Fans may be thrilled that Punky Brewster is returning to our TV screens thanks to NBC’s streaming service, Peacock, but actress Soleil Moon Frye seems the most excited as she recently opened up about the ’80s sitcom’s upcoming 10-episode continuation. 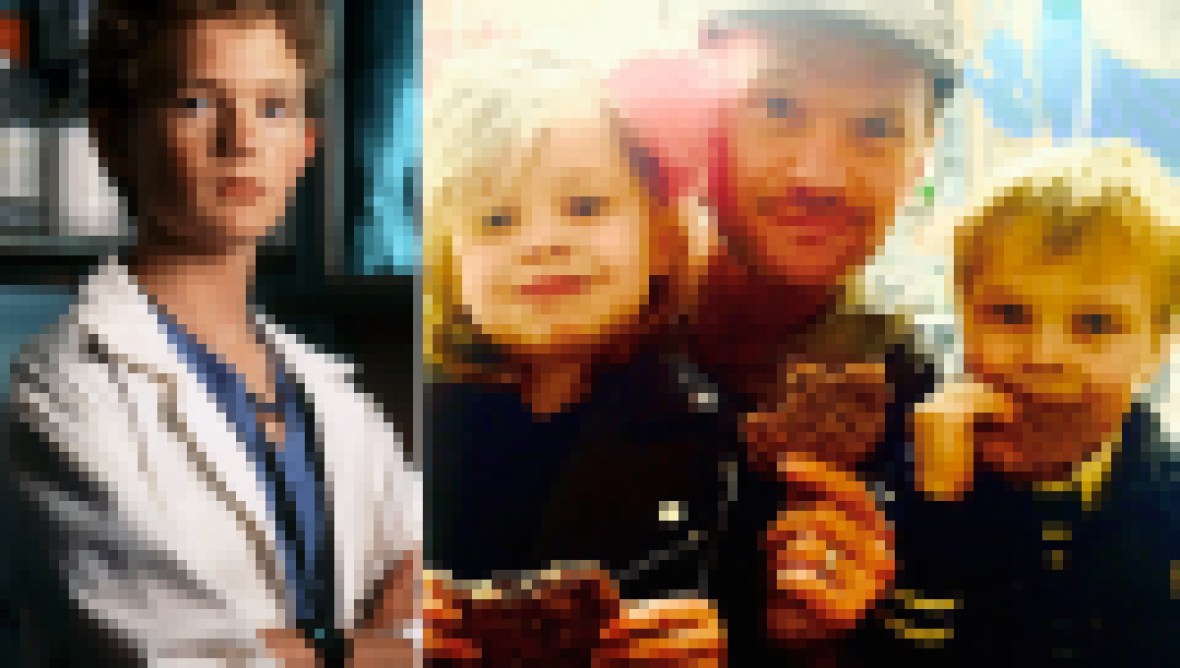 “We did our pilot and it was like the most amazing experience ever,” the 43-year-old beauty, who portrayed the role of Punky Brewster from 1984 to 1988, gushed to Us Weekly at an event on Thursday, January 16. “It was so dreamy. I went to work every day and cried tears of joy and gratitude.”

Soleil also marveled over getting to work alongside some of her former cast members again. “Reconnecting with Cherie [Johnson] was so magical and Freddie Prinze Jr. is dreamy to work with and incredible,” she sweetly dished. “It felt like magic. It really did. The whole experience, the audience … I had tears, they had tears.”

Although Soleil originally portrayed the role of Punky as a smart young girl raised by her foster dad, the reboot’s sequel series will be a little different. Instead, Punky is a single mom of three who is struggling to get her life back together. Cherie, who played the role of Punky’s best friend on the show, is also set to return, while Freddie is slated to play Punky’s ex-husband.

As she’s gearing up to return to her roots on the set of Punky Brewster, Soleil couldn’t help but feel sentimental regarding the entire experience. “Punky, there’s something so special about her because she is this living, breathing human being,” the Sabrina the Teenage Witch actress gushed. “I feel like [she] brings out the superpowers in all of us.” 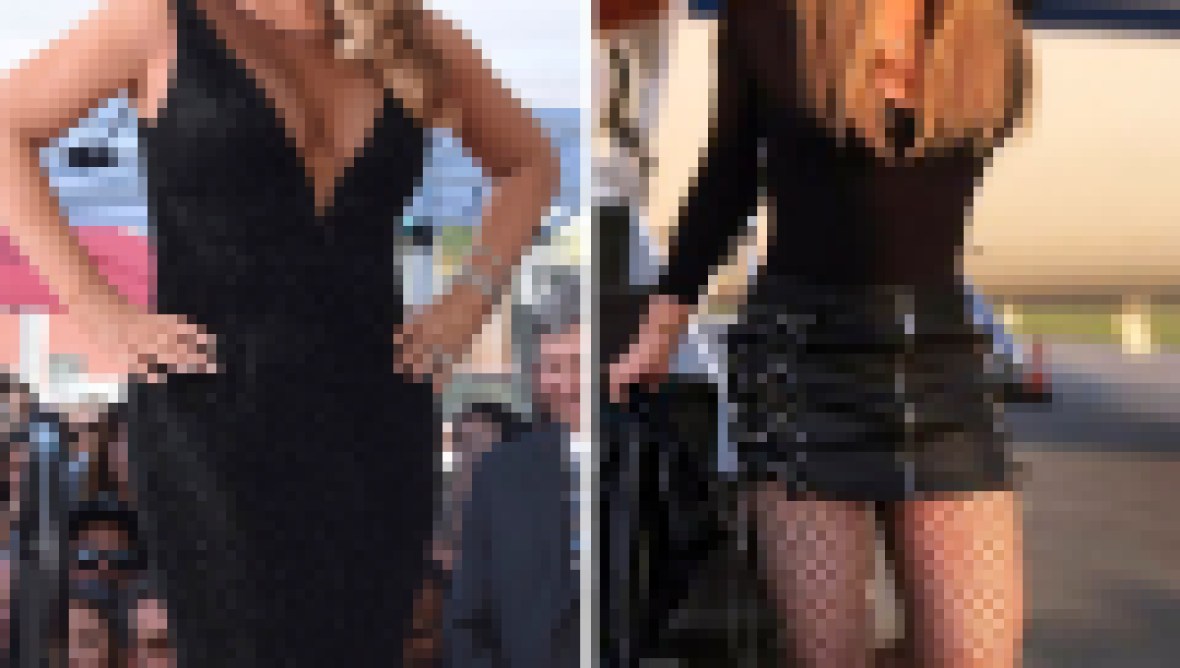 While Soleil can’t wait to reprise her iconic role of Punky, she admitted she didn’t originally have herself in mind when talking about possible reboots in the last few years. As she chatted with the outlet in January 2018, the doting mom of four — who shares daughters Poet, 14, and Jagger, 11, as well as sons Lyric, 5, and Story, 3 with longtime husband Jason Goldberg — revealed she actually wanted daughter Jagger to take over her role of Punky.

Based on Jagger’s response, we don’t think she would’ve minded being front and center on the set of the new Punky Brewster project. “I am ready! I am ready to be Punky,” Jagger sweetly shared with Us at the time. “Punky and I are very similar because she’s never afraid to show who she really is and that is me. We’re both really unique.”

Be sure to catch the return of Punky Brewster, which is set to premiere on Peacock later this year!