We can see the love! There’s no secret here: Simon Cowell and his girlfriend Lauren Silverman are crazy about each other, and they proved that once again recently while out and about.

On Saturday, November 30, the 60-year-old and his longtime partner, 42, were spotted leaving a production’s studios in London after the finale of The X-Factor. The pair couldn’t help but to display a bit of PDA, as the paps snapped their photos. 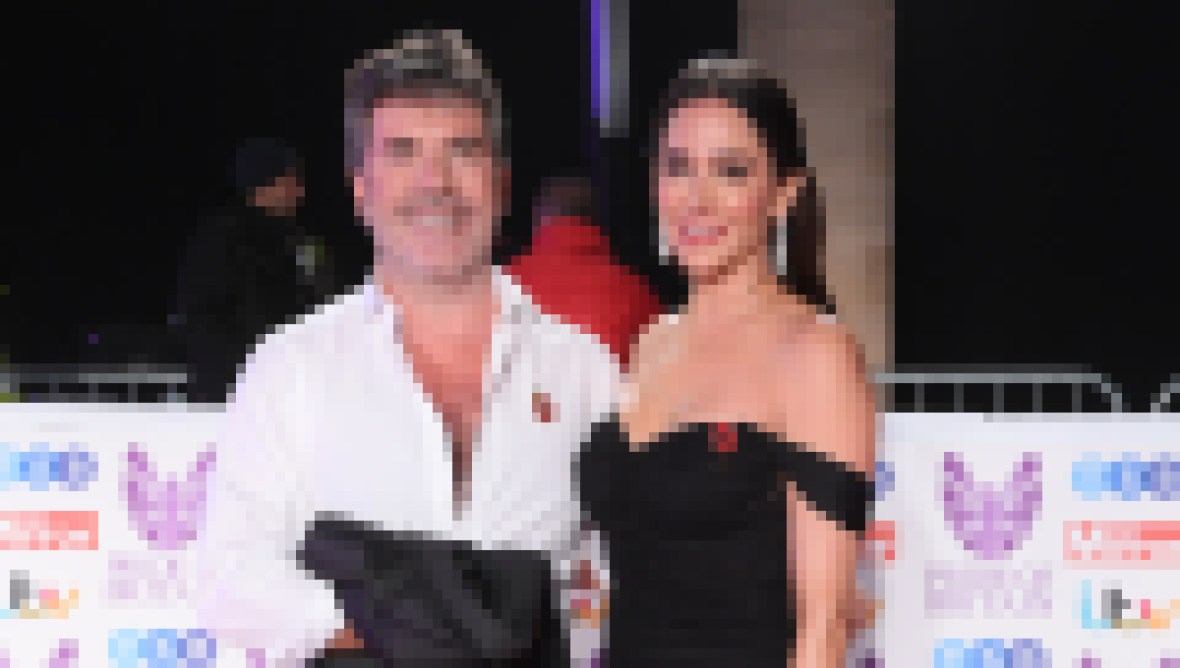 The happy couple have been together sine 2013. They share son Eric, 5 — although Lauren also has another child from a previous relationship. While the American Idol former judge is head over heels for his girlfriend — and she for him — the duo also have a ton of love for their little one. However, there is one thing that the two do want from their young son: for him not to be spoiled.

“It’s a challenge, but I do want him to have the type of childhood I had, and the same values,” Simon once explained to Daily Mail, adding that “he’s too young to realize” how financially well they are. “You can’t force things, though. I have heard that some people make a big fuss of sitting their kids in economy while they stay in first class, to teach them the value of it.”

“I don’t think Eric could care less, but we quite like having him there to talk to,” the music mogul continued. As far as Eric getting a fancy car when he turns 17, Simon won’t be going down that route.

“Absolutely not, no way, there’s zero chance of that kind of nonsense,” Simon revealed. “He might get a Tesla, but I certainly don’t want him to become one of those kids you see on Instagram who have everything and are already jaded by it all.”

“I don’t want Eric to be that person,” he added. “I’ll tell him, ‘You can enjoy it when you’ve earned it.'” Well it certainly seems like Simon and Lauren are working together to be the best they can be for their kids!

Scroll on down below to see more photos of Simon and Lauren!

Simon was looking quite classy while out, as he wore a white shirt underneath a black blazer and some same-colored dress pants.

On the other side of things, Lauren wore a beautiful sequin silver top. She matched it with some leather pants and some silver heels.

The famous pair were of course very close to each other during the night.

It is pretty clear that these two are very into each other.