Still in love! During a recent episode of The Talk, Sharon Osbourne revealed a very sexy thing her husband, Ozzy Osbourne, used to do for her when they would have private time away from the kids.

“My husband used to dress up for me,” she said to her cohosts — Eve, Sheryl Underwood, Carrie Ann Inaba and Marie Osmond. This, of course, caused them all to swoon and as for more details.

“Who was he dressing as?” Sheryl, 56, asked excitingly.

“He would dress up in evening wear and he would be like a waiter and he would have the beautiful black tie with no trousers holding a tray and he’d say, ‘Can I help you, madam?’ And I’m like, ‘Yes!‘” Sharon, 67, replied.

Just out to dinner with my hubby 💕

After the couple split in 2016 due to Ozzy’s multiple affairs, they got back together and are now doing “1,000 percent better” than they were before. “It’s a journey, really, a marriage. You go up, you go down, you make mistakes … I’ve learned a lot this year,” Sharon said on The Talk in November 2017.  “Yes, [we are back together.] It’s been very hard … He’s very embarrassed and ashamed about his conduct.” 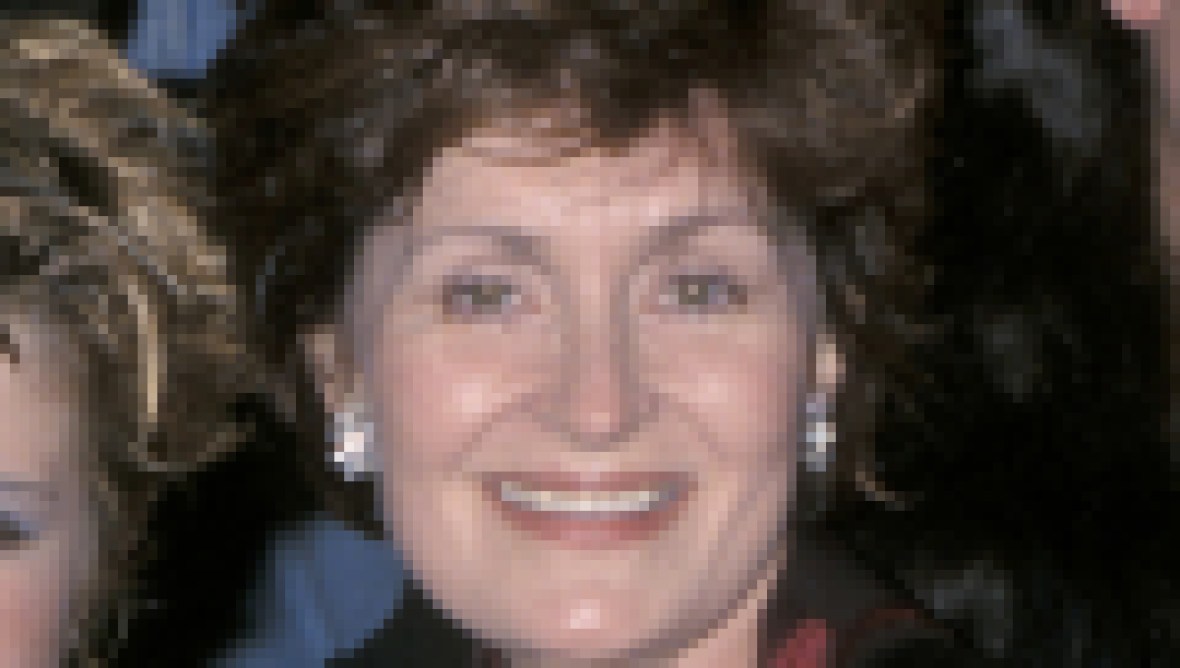 “I forgive, [but] it’s going to take a long time to trust. But you know, we’ve been together for 36 years, 34 of marriage, and it’s more than half of my life and I just can’t think of my life without him,” she added. “Even though he is a dog! A dirty dog! So there you go … He’s going to pay for it though, big time.”

In a previous interview with Rolling Stone, Ozzy, 70, opened up about his relationship with Sharon and said, for him, the secret to a happy marriage is to keep your lady happy. That and, you know, not to cheat on her.

“Don’t get caught with your mistress.” He said. “It’s a rock ‘n’ roll thing — you rock and you roll. You take the good with the bad. When I was a crazy f–ker, I’m lucky she didn’t walk out. Now I’m coming on five years clean and sober, and I’ve realized what a f–king idiot I was. I mean, I’m still nuts, but in control of it a bit more … When I said, ‘Don’t get caught by your mistress,’ I’m not proud of all that sh-t.”

We’re so happy that Sharon and Ozzy are back in a good place!