When she’s not rocking the stage at her Las Vegas residency or traveling the world as a superstar singer, Shania Twain likes to spend her well-deserved time-off by enjoying some lakeside R&R with her adorable pup.

“My happy place,” the 54-year-old captioned a gorgeous photo she shared on Thursday, January 30. In the stunning snapshot, the “Man! I Feel Like a Woman!” songstress can be seen lounging around an outdoor patio at her home in Corseaux, Switzerland, as her pet dog snuggled up next to her. 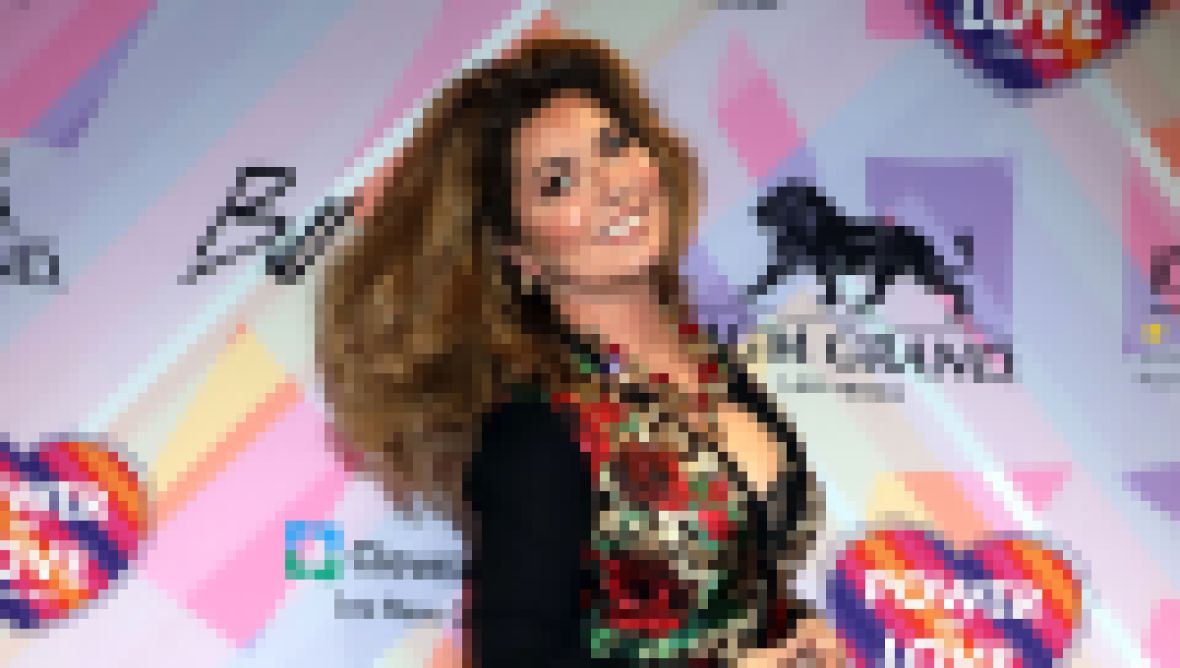 Fans of the Grammy Award winner couldn’t help but marvel over the breathtaking view of Geneva Lake. “Wow!! That’s so unbelievably beautiful,” one fan wrote, while another echoed, “Seriously, paradise on earth.” A third fan chimed in, gushing, “Nothing better than cozying up with your doggy!”

We bet Shania’s taking in every minute of relaxation she can get considering she’s had a busy few months with her “Let’s Go!” residency. The “You’re Still the One” singer — who is married to husband Frederic Thiebaud and shares son Eja Lange, 18, with ex-husband Robert Lange — kicked off her iconic show in Sin City in early December 2019.

“Opening night done! What a night!!” the brunette beauty, who will be performing at Planet Hollywood until mid-May, captioned a photo from her first night onstage. “Thank you to everyone who came, you guys were so loud! I can’t wait for tonight.”

Despite being one of country music’s most iconic performers, Shania insists she still gets stage fright. While paying a visit to the Today show in January 2019, the “Any Man of Mine” songstress revealed the hilarious fun fact while playing a rapid-fire segment called “Six-Minute Marathon.”

“I’m not very good with stars,” Shania shared with host Savannah Guthrie at the time. “I get really uncomfortable, I don’t know what to say. I am very shy actually. I just feel like I’m invading their space by being with them.”

The Real Country executive producer even dished the moment she met one of the world’s most famous celebrities. “I was awkward with Madonna when I first met Madonna,” she revealed, noting she understands “why it happens. I’m sympathetic and empathetic about how they’re feeling in that moment because I do the same thing,” she added.

Behind all the glitz and glamour, Shania is one normal woman!