What a trooper! Savannah Guthrie recently underwent eye surgery after suffering an accident with her son Charley’s toy — but turns out she is doing much better!

“This is my ‘out of office message’. Turns out I had to have surgery today because I had a massive tear in my retina and retina detachment,” the 47-year-old revealed via Instagram on Wednesday, December 11. “I am home resting for a while. Very grateful to my doctors, prayers of good friends and my husband @feldmike who has swooped in like a superhero.” So sweet! Scroll on down to see the post!

This is my “out of office” message. Turns out I had to have surgery today because I had a massive tear in my retina and retina detachment. I am home resting for a while. Very grateful to my doctors, prayers of good friends and my husband @feldmike who has swooped in like a superhero.

People rushed to the comments section to hand out nothing but positive and encouraging messages for the Today cohost. “Yikes! Praying you have a full recovery. Hope it’s not painful,” one person said. Another added, “Feel better soon! We miss you.” One fan even joked, “Oh man, Charley is never going to live this one down.”

Just last month, Savannah revealed she was not on the November 27 episode of the popular NBC news show because of her brutal injury. “Charley threw a toy train right at my eye and it tore my retina,” she said on the air at the time. “It has a really pointing edge and he threw it right at me.”

“It happened last week, actually, and then I lost my vision in my right eye about 24 hours later,” Savannah continued. “It turned out to be kind of serious. They were afraid my retina would detach. They told me to just take it easy and they’ve been doing a bunch of laser procedures to avoid having to do the whole surgery. … I really did lose my vision in my right eye. It was so blurry from — not to get too gross — but there was so much blood in my eye that it completely blocked my vision.” 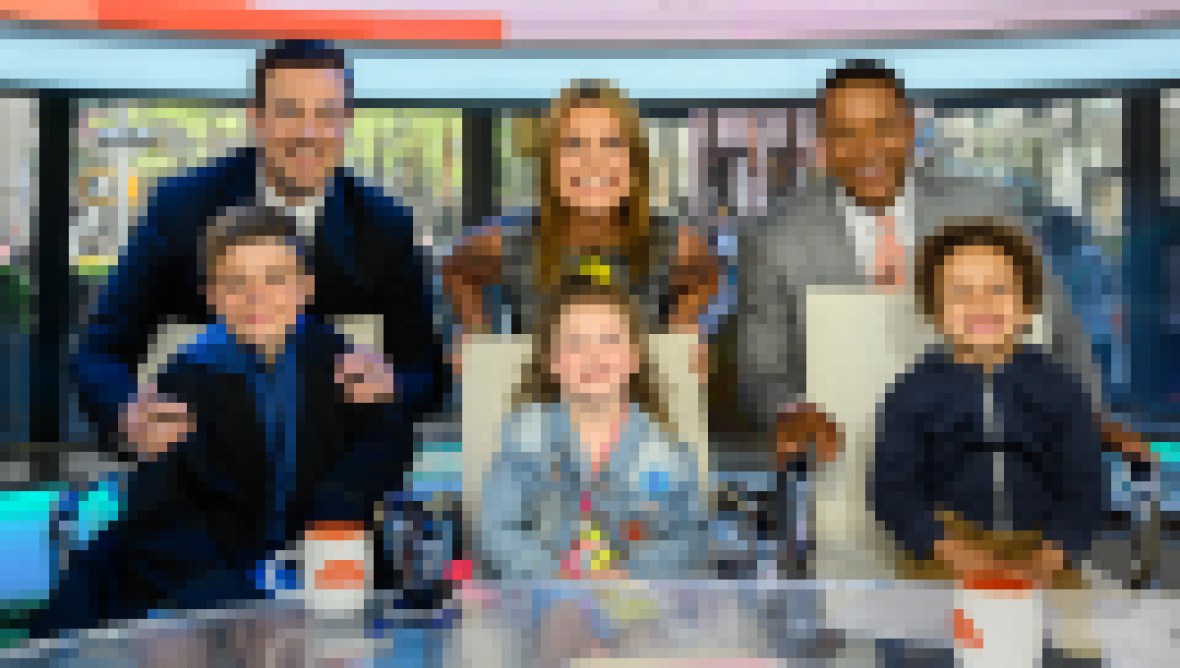 The TV personality shares Charley, 2, as well as daughter Vale, 5, with her husband Michael Feldman, 51. The couple have been married since 2014, but according to Savannah, she and her love, “dated a looooong time. Ten years ago this week,” she said earlier this year. Which is why it is no surprise to learn that Michael has been by her side through it all!

We are just glad Savannah is doing better!

Why Ryan Seacrest Is Considering Leaving NYC and Moving 'Back' to L.A.

Here's What Happened to 'Get Smart' Star Don Adams

Clint Eastwood, 90, Is Grateful for His Kids and Girlfriend Christina

How John Tesh's Family Supported Him Through His Cancer Journey