Their paths may cross again! Exes Brad Pitt and Jennifer Aniston both arrived solo at the 2020 SAG Awards on Sunday, January 19. The actor is up for Male Actor in a Supporting Role in a Motion Picture for his role in Once Upon a Time in Hollywood, while the actress is up for Female Actor in a Drama Series for her role in Apple TV+’s The Morning Show. 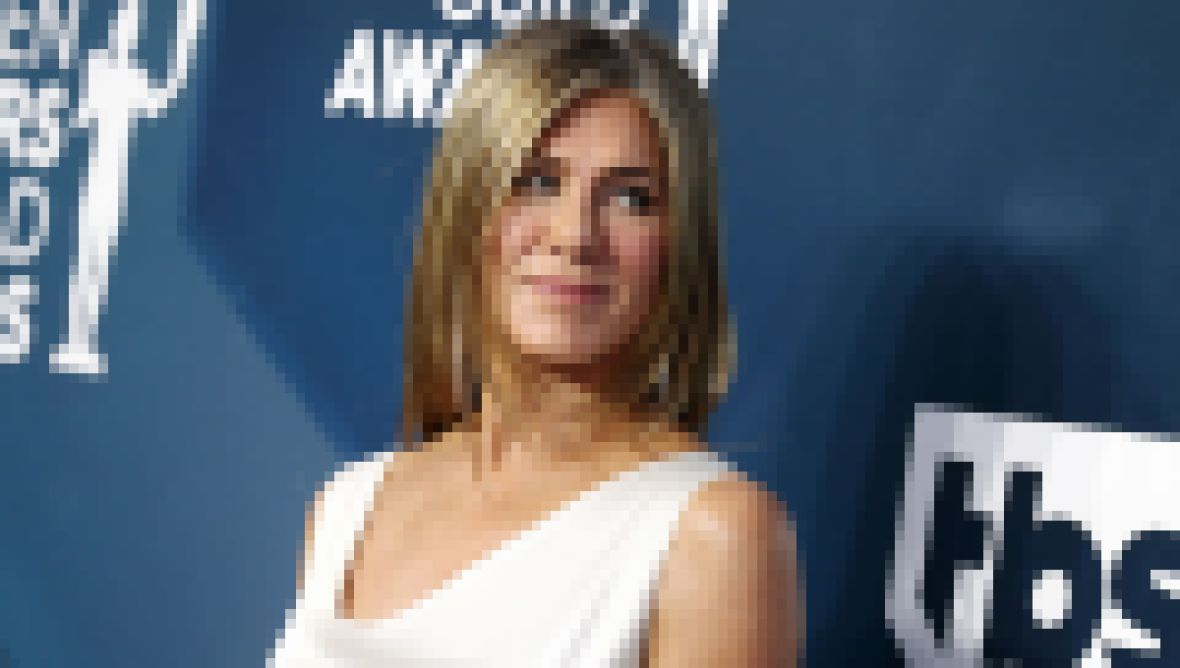 See Your Favorite Stars on the 2020 SAG Awards Red Carpet!

Jen, 50, looked amazing in a white, silk sleeveless gown with a mermaid skirt. Brad, 56, looked as dapper as ever in a classic black-and-white suit.

During a red carpet interview, Brad gushed about how life has been treating him in the midst of a busy awards season. “Well, it was a beautiful day here in L.A., we got it well. We got it really good. I got lovely kids, I like my coffee, I like my dogs. You know? I have no complaints,” he said. 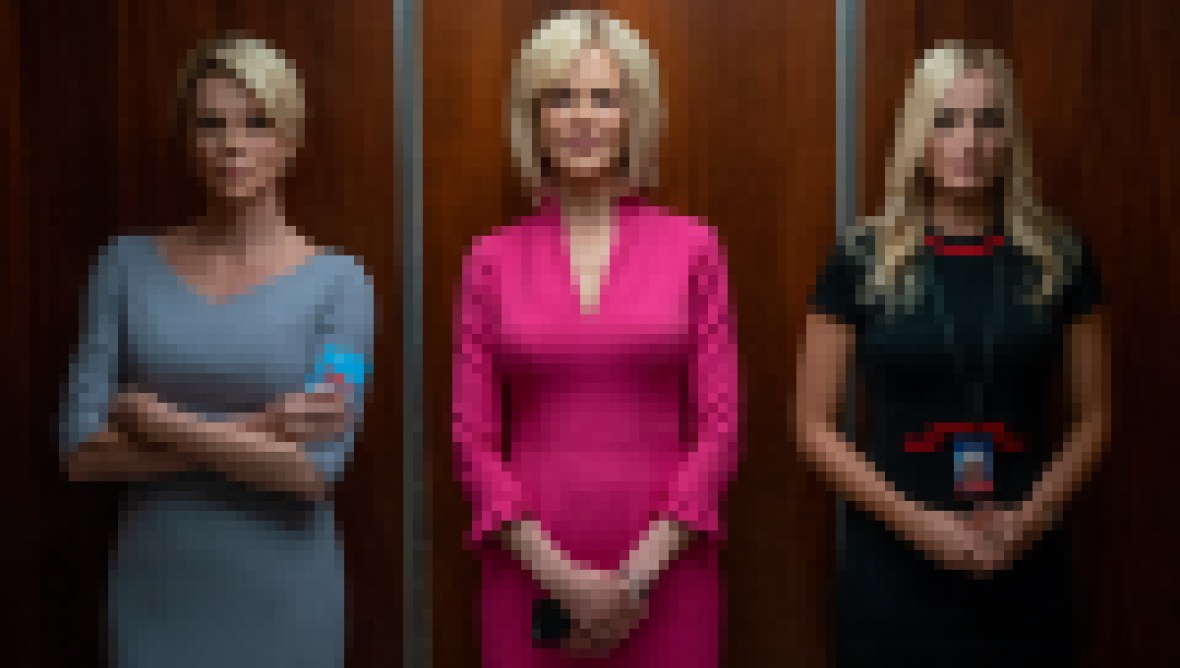 As for Jennifer, she opened up about her new foray into social media. “We don’t say Instagram anymore,” she said. “We’re in learning mode, I like it. I’m in training.” But when asked if Jen would join TikTok next she joked, “Let me focus on one thing at a time, OK? One thing at a time.”

This is the second time the exes have been in the same room together this awards season. At the 2020 Golden Globes Awards on January 5, the former married couple were seated only inches apart. Then, cameras captured the moments as Jen watched as Brad accept his award for Best Supporting Actor in Any Motion Picture for his portrayal of the character Cliff Booth in Once Upon a Time in Hollywood. The Friends alum looked extremely proud of her ex-husband, and she laughed and smiled as he gave his acceptance speech.

“Jen was all smiles. She told me directly that she had a great evening. She didn’t seem to care about not winning. Her eyes welled up with emotion when Brad won,” an insider previously told In Touch about her reaction. “They sat on tables next to each other and there was a lot of eye contact going on. I heard from someone else that they spoke at the end of the show but were discrete about it.”