Has Ryan O’Neal been hiding under a rock? No, he’s just been living his life! The 78-year-old actor made a rare public appearance recently when he went to a car leasing company in Venice, Los Angeles. We guess the Peyton Place star has been having some great adventures of his own lately. 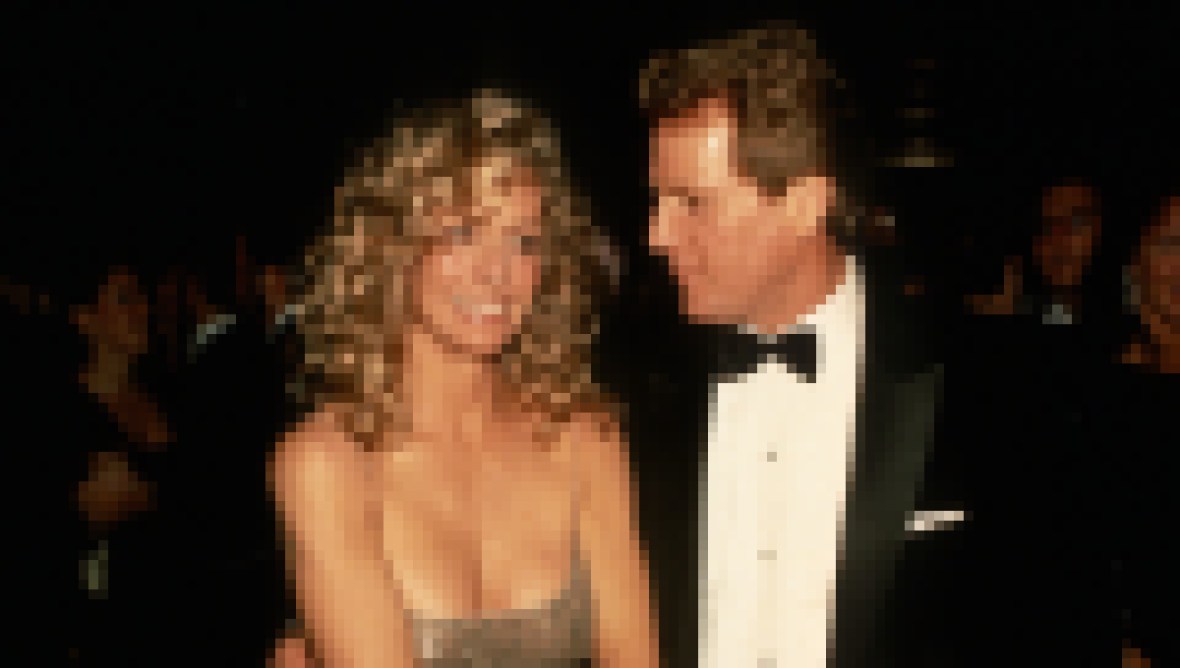 Everything You Need to Know About Farrah Fawcett's Love Life

Nearly a year ago, on Valentine’s Day 2019, Ryan’s daughter Tatum O’Neal opened up about the relationship she has with her father. “Dear Daddy, Happy St. Valentine’s Day! I found a picture of us in better times. I want to tell you that I am me because of you, and I mean all my good qualities,” she wrote alongside a throwback photo of them.

“The way I have taught my children the joy of irony and how to love. The ability to laugh ourselves. Love of movies. I wish things could be different that I could have made choices you could be more proud of,” Tatum, 56, continued. “I have to live with myself and take pride in the woman I am today for better or worse.”

Tatum — who has since opened up about her rheumatoid arthritis — ended the long caption by writing, “All I wanted, was for you to feel my love for you and know there is no preexisting reasons except that I love you!! Just know that! Baby Mozart at your feet. Love, your daughter.” 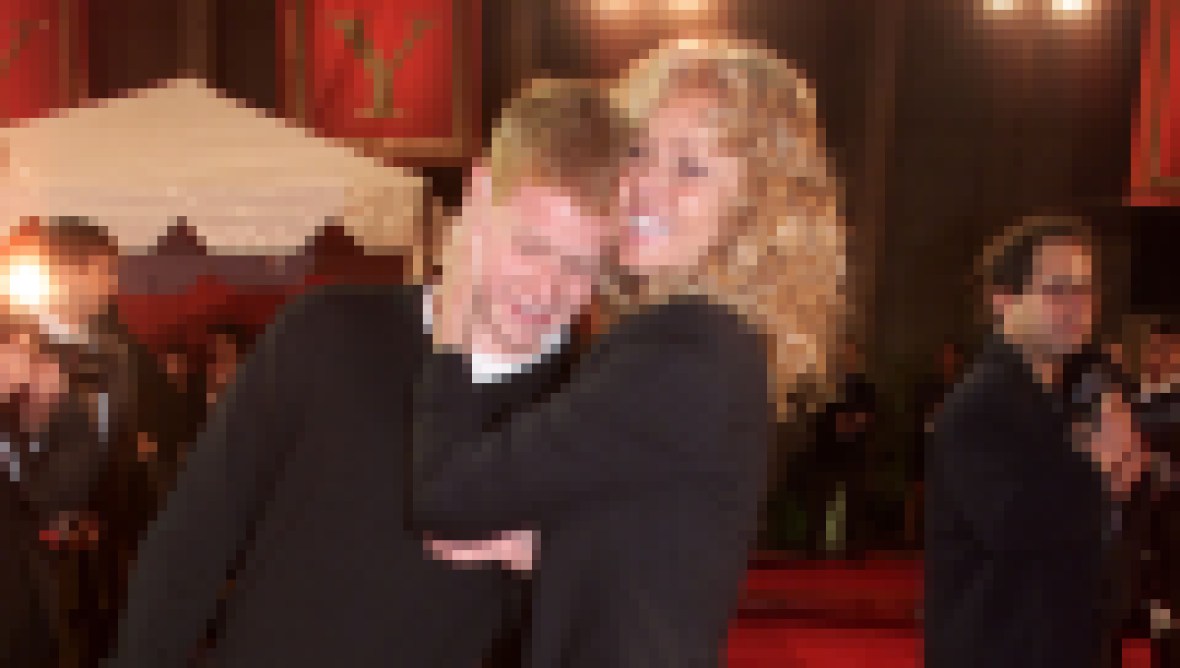 Get to Know Farrah Fawcett's Son Redmond O'Neal, the Late Actress' Only Child

The Paper Moon actress is only one of Ryan’s four kids. He’s also a proud dad to sons — Griffin, 55, Patrick, 52, and Redmond, 35. While Ryan welcomed Redmond with Farrah, he had Patrick with Leigh Taylor-Young while Tatum and Griffin are shared with Joanna Moore.

Even though it’s been more than a decade since Farrah’s death, nobody — including Ryan — is over it.

Scroll below to see rare pictures of Ryan out and about in Los Angeles!

Ryan kept his head down while out and about in Venice. Our guess is that he probably didn’t want to be spotted.

The actor wore a beige jacket and jeans for his trip to a car leasing company.

He didn’t make much conversation, but Ryan did try to signal to someone outside.

Since he’s an A-list actor, Ryan arrived in a Lamborghini.

He sure knows how to make an entrance!