He might be up there in age, but that hasn’t stopped Rod Stewart from always looking top-notch — and that was the case as he was recently spotted shopping it up while out in Rome.

On Tuesday, November 5, the 74-year-old was seen at a local Zara store in Italy trying out a new winter coat. However, the iconic rocker was already look great, as he wore a beige blazer with matching slacks. He of course also had on a spiffy Baker Boy cap, with a stylish scarf to top everything off — because who says you still can’t have updated fashion when you’re in your 70s? This solo appearance comes just a couple of weeks after the singer revealed that after a secret battle with prostate cancer all is well now.

“Two years ago I was ­diagnosed with prostate cancer,” Rod mentioned to a large crowd while Wentworth Club in Surrey, England, recently, according to the Daily Mail. “No one knows this, but I thought this was about time I told everybody. I’m in the clear, now, simply because I caught it early. I have so many tests.” The hitmaker even urged his fans to get themselves checked-out.

“Guys, you’ve really got to go to the doctor,”  Rid insisted. “If you’re positive, and you work through it and you keep a smile on your face … I’ve worked for two years and I’ve just been happy, and the good Lord looked after me.” So true! 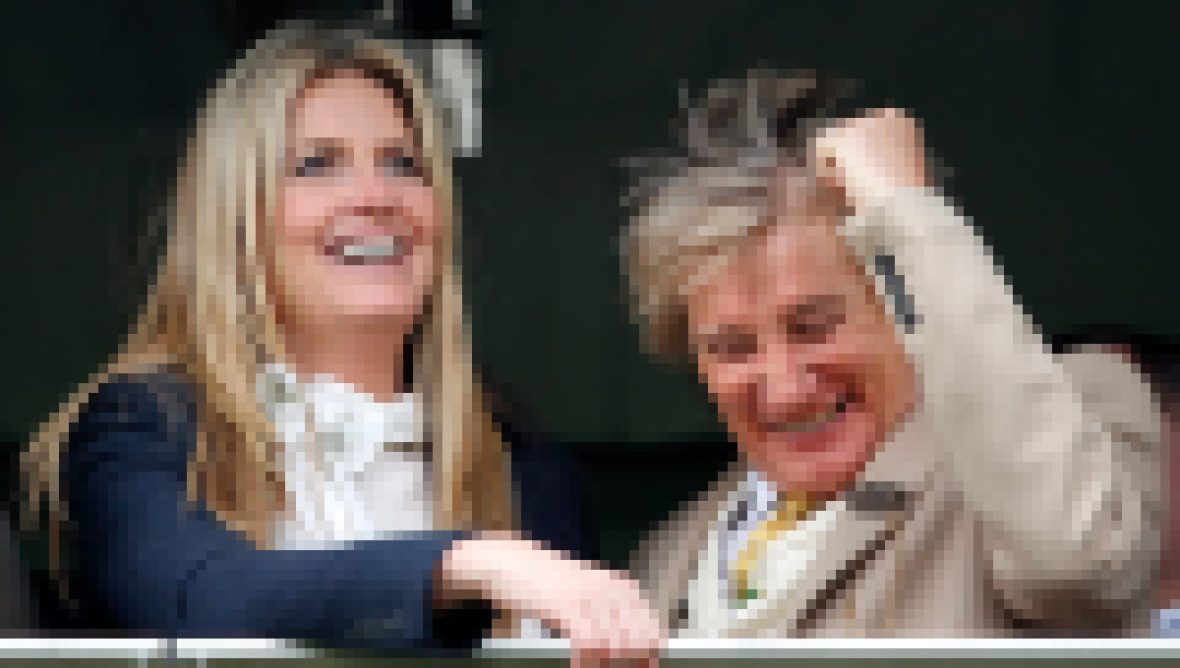 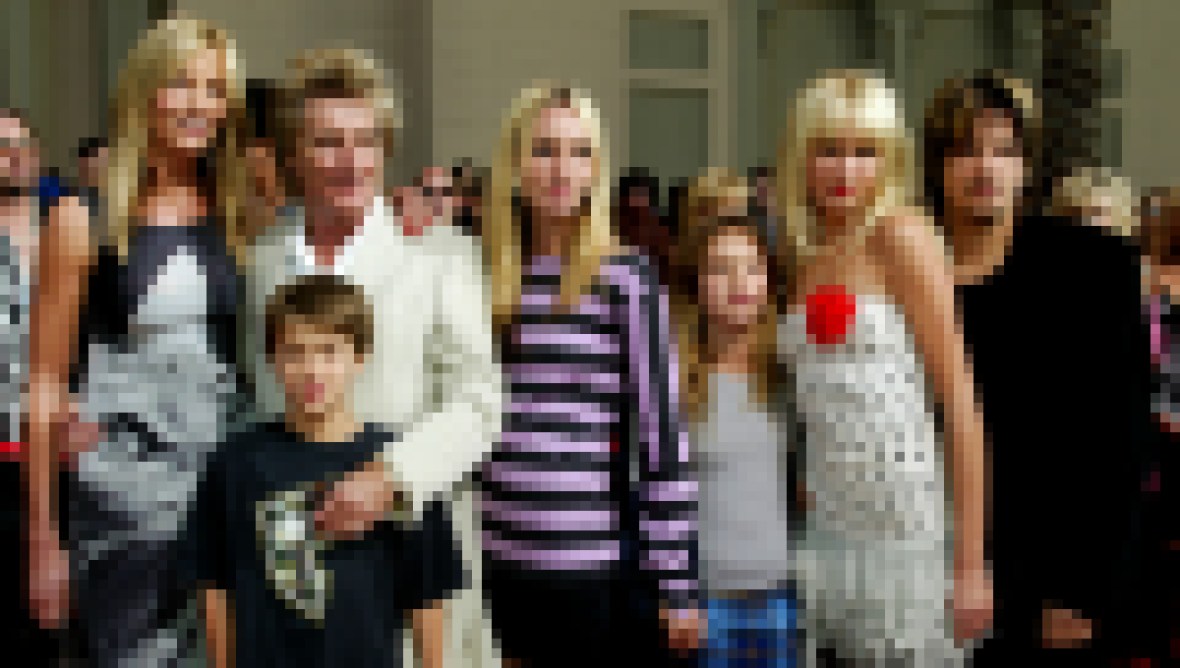 Although, Rod did once admit that he wishes he would have spent more time with his little ones in the past. “Don’t ask me how old the eldest one is please,” the entertainer said during an interview on Ireland’s The Late Late Show. “She is up there. I had a naughty winkle when I was in my teens … With Sean and Kimberly I was on tour a lot. I was in debt to the IRS in the late 70s. I had to go and do a lot of touring so I didn’t see them.”

Scroll on down to see more photos of Rod out shopping!

It’s clear that Rod doesn’t need any fashion help, but he was more than happy to listen on some feedback.

Looks like Rod’s attention was also grabbed by a pair of jeans.

You have to compare when you’re shopping too!

What a successful outing!