Good Morning America host Robin Roberts has been with her partner Amber Laign for years. In 2013, the newscaster revealed that she is gay in a Facebook post reflecting on a “critical milestone” in her treatment for myelodysplastic syndrome. In the post, the 59-year-old thanked her “longtime girlfriend,” as well as her friends, family, and doctors for their support.

The GMA anchor and Amber have been together for 15 years now, and while they’re certainly not hiding their relationship, Amber definitely keeps a significantly lower profile than her other half. That said, Robin has revealed tidbits of info about her partner over the years. 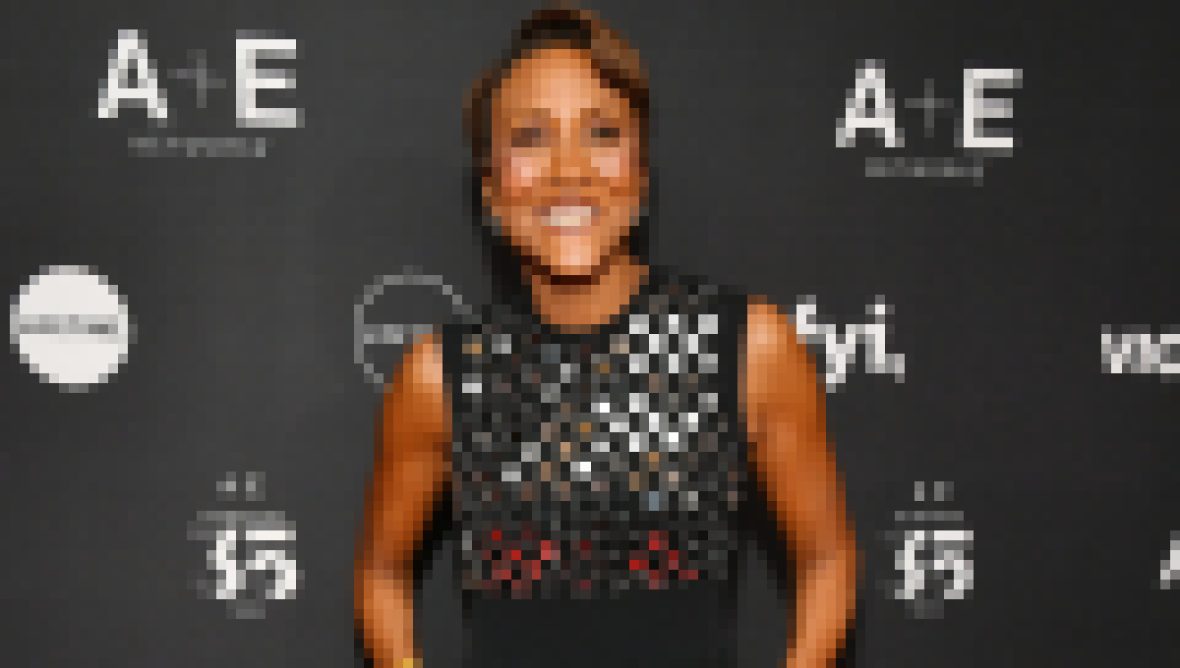 Robin Roberts' Net Worth Revealed! What Is the 'Good Morning America' Coanchor's Salary?

Scroll down to learn everything you need to know about Robin’s partner, Amber!

Amber & I wishing all who are celebrating today #happypride. Have fun and love to all! 🌈❤️

Amber — who was set up with Robin by a mutual friend — is a licensed massage therapist specializing in treating people recovering from injuries. According to her LinkedIn profile, she studied at the Swedish Institute from 2008 to 2009, and she’s trained in Deep Tissue, Swedish, Myofascial Release, and Trigger Point massage.

She has a fashion background

Before becoming a massage therapist, Amber worked as a sales representative for Berger & Stevens for nine years. What is Berger & Stevens? The company’s website reads, “Walking into the Berger & Stevens Showroom, one immediately feels like they’ve stepped into a jewel box of fashion. With Alana Berger’s and Jackie Stevens’ vast combined experience, it’s no wonder they boast one of Seventh Avenue’s premier showrooms.”

She has a company called Plant Juice Oils

According to her Instagram profile page, Amber is the co-founder of Plant Juice Oils, which are essential oils and “CBD blends” for women fighting breast cancer or going through menopause. (In case you’re wondering what a CBD blend is, it’s the non-psychoactive compound of the cannabis plant.) “We are here to help you through this next chapter in your life,” the Plant Juice Oils page reads. “So come and roll with us! Women … we got YOU!!” 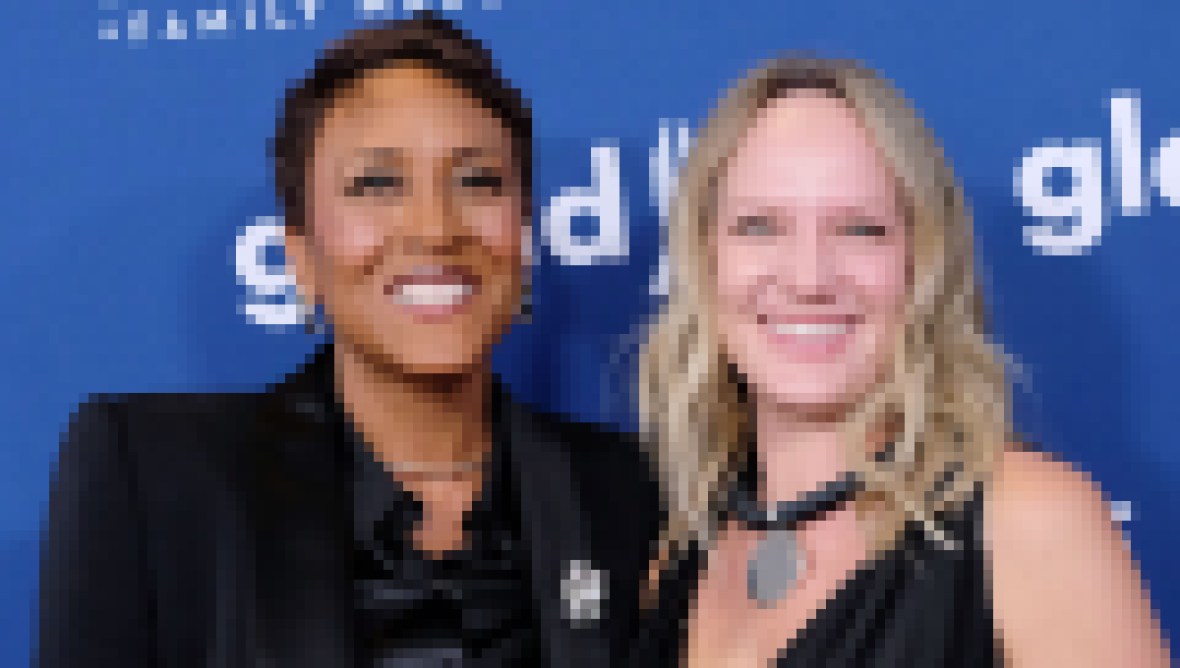 Amber, who’s a Bay Area native, is significantly younger than her girlfriend. Between the two, there’s a 14 year age gap. Amber is 45, while Robin is 57.

Take one look at Robin’s Instagram page, and it’s more than obvious that she’s a big fan of dogs. Not surprisingly, the same goes for Amber. In 2015, GMA anchor Lara Spencer helped her adopt a new dog after her beloved pooch died two years prior. She wound up choosing Lukas, a Tibetan spaniel-papillon mix.

During a visit to the The Ellen DeGeneres Show in 2014, Robin spoke a little about her girlfriend, saying, “Not everybody wants to be in the spotlight. She’s very, very supportive and she’s been right there beside me every step of the way and it was actually the end of the year on my Facebook and I had been thanking my doctors, my nurses, and my sister who was a perfect match and I said I want to say thank you.”

In a 2015 interview with AARP magazine, Robin revealed the super thoughtful thing Amber arranged for her on her birthday. “It was my 50th birthday celebration, and Amber had heard me moaning and groaning about some kind of party,” she said. “I’d told her all I wanted to do was dance on the beach. We were on Turks and Caicos. She set the whole thing up — a dance floor on the beach — as a surprise. But then it rained. Still, I was just thrilled that she heard me.”