No matter how much he changes, Richard Gere will always be a Hollywood hunk! The actor stole fans’ hearts when he starred alongside Julia Roberts in 1990’s Pretty Woman, but even before that, he was making headways in Hollywood. 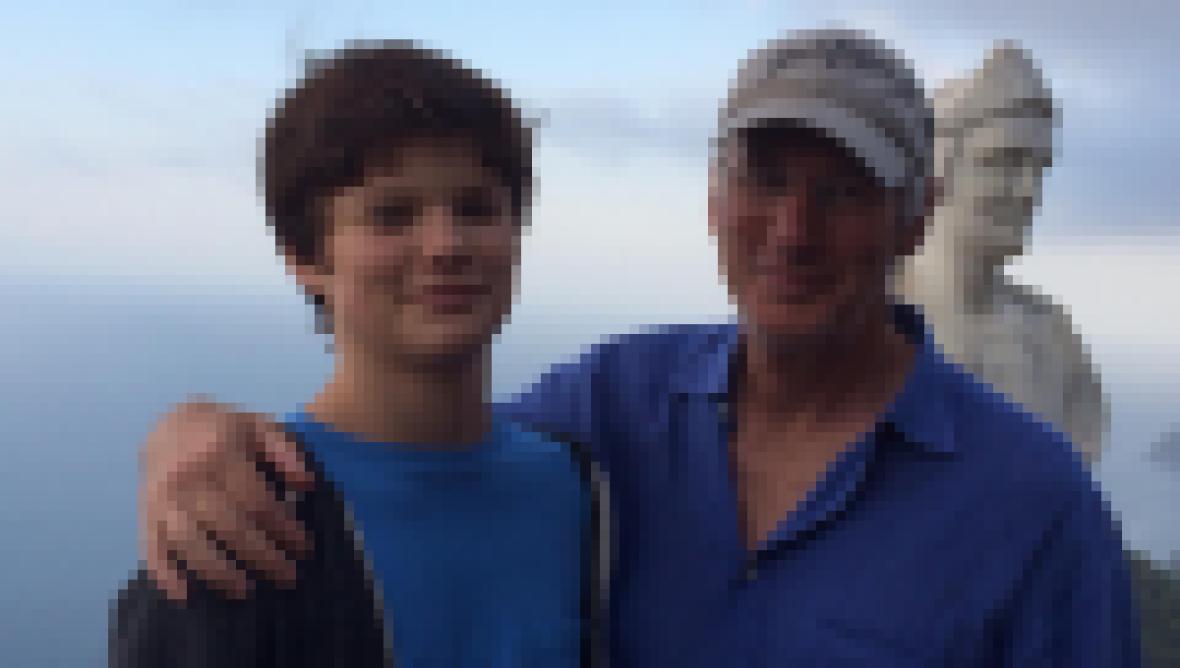 Richard Gere's 3 Kids Give Him Unconditional Love! Get to Know His Brood

Richard first made his mark in the entertainment industry when he played Milo in the 1973 TV movie Chelsea D.H.O. From there, he went on to do 1977’s Looking for Mr. Goodbar before landing the role of Julian in 1980’s American Gigolo. Although he didn’t win any awards for that film, American Gigolo made him known as a sex symbol in Hollywood, and once he had the ladies’ attention, Richard’s career went up from there.

“My career is a never-ending cycle. That’s why I am amazed I’m still here doing this,” he previously told Inquirer.net about working in the spotlight. “My choices have never been to be in the most [commercially] successful movie or to make the most money. It’s always been about something that has interested me with people who I think I have a creative connection with. That’s always been very important to me.” 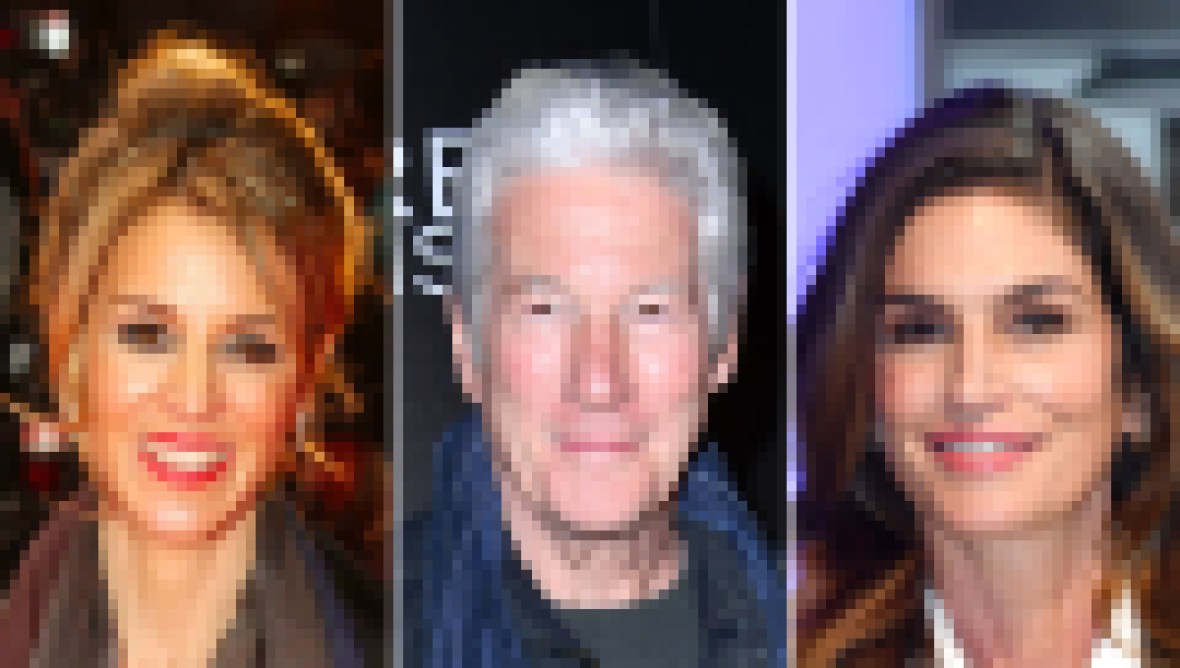 Richard Gere Has Been Married 3 Times! Meet His Wife and Former Loves

In December 1991, Richard took the next step in his romantic life when he tied the knot with supermodel Cindy Crawford, who was 17 years his junior. But after four years of marriage, they called it quits in 1995.

Richard didn’t settle down again until he welcomed his first child, son Homer Gere, with his second wife, Carey Lowell, in February 2000. Two years after his arrival, Carey and the Unfaithful star got married in November 2002, before she filed for divorce from the actor in 2013. However, their separation wasn’t finalized until 2016 because Carey wanted a piece of Richard’s $45 million fortune.

Richard Gere's Net Worth Sums Up His Amazing Film Career

Even though those romances didn’t work out, Richard finally found his soulmate when he started dating his wife, Alejandra Silva, around 2014. The lovebirds tied the knot in April 2018 and welcomed their first child together, Alexander Gere, in February 2019 and their second, whose name has yet to be revealed, in April 2020.

It seems like Richard finally met his match in Alejandra. “I’m married to a beautiful woman who is smart, sensitive, committed to helping people, who’s fun, patient, who knows how to forgive, who’s a great cook — and who makes the best salads in the world!” the A-lister previously told Hola! “I’m the happiest man in the universe.”

Scroll below to see Richard’s transformation over the years!

In 1978, the dad of three had sideburns for his movie Bloodbrothers.

Now we see why Richard was known as a sex symbol in American Gigolo.

Richard was serving us so many looks in 1983’s Breathless.

In the early ’90s, Richard’s silver hair started to come in. But nonetheless, he still looked great in this promotional photo for Pretty Woman.

The Golden Globe winner cut his hair in 1997 to play Declan Mulqueen in The Jackal.

Richard was all smiles at the 220th hand and footprint ceremony in Los Angeles. He also grew out his hair.

The Chicago star’s salt-n-pepper beard was the talk of the town in 2006.

Richard looked so put together at the Arbitrage film photocall in Paris in December 2012.

By 2016, Richard’s hair was completely white.

In December 2018, the Shall We Dance actor received the German Sustainability Award in Duesseldorf, Germany. Doesn’t he look amazing?

Richard sure knows how to dress