She’s nominated for Best Performance by an Actress in a Television Series — Drama for The Morning Show, so of course Reese Witherspoon arrived at the event looking fantastic!

The 43-year-old hit the red carpet on Sunday, January 5, in a long beautiful white dress. She topped it all off with quite the classy hairstyle, as she slicked it all back. The actress’ newest show on Apple TV has been a huge hit, as she also stars alongside Hollywood heavyweights Jennifer Aniston and Steve Carrell. The hit series is inspired by the non-fiction book Top of the Morning: Inside the Cutthroat World of Morning TV by CNN chief media correspondent Brian Stelter. 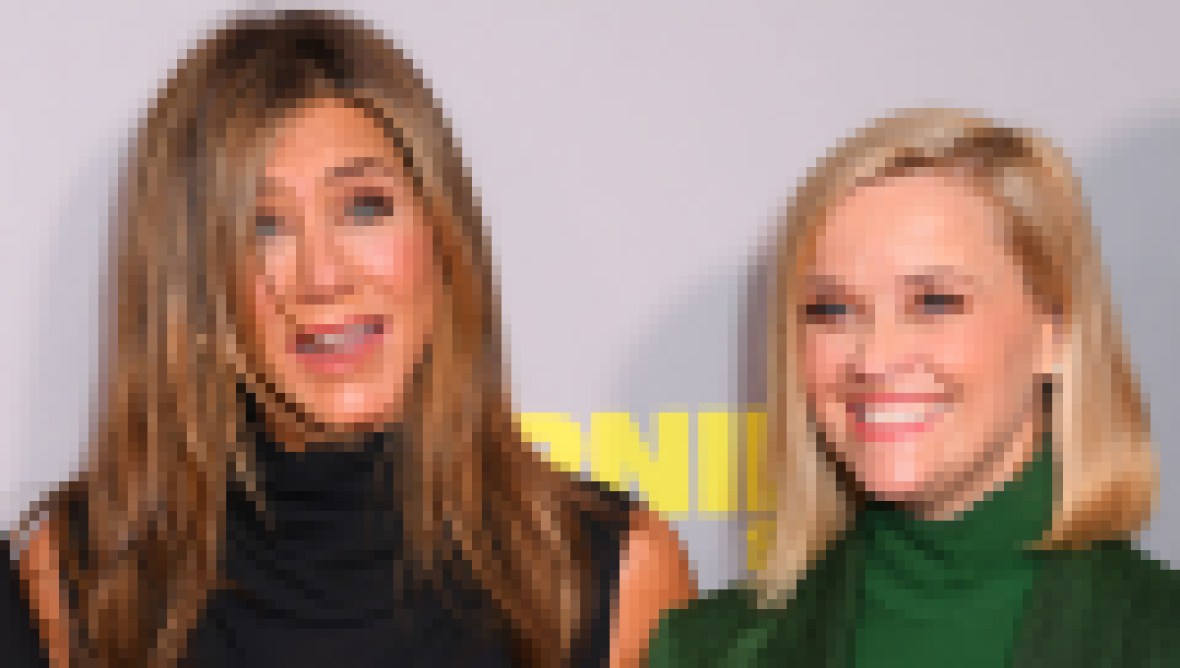 Exclusive: Jennifer Aniston and Reese Witherspoon on ‘The Morning Show’

It is no surprise to see the Legally Blonde star looking incredible as usual. However, she has always been open about her looks, especially how much pride she takes in her wrinkles. “One of the things that struck me about ‘Big Little Lies‘ was how I saw my own life reflected in each of the characters because I was a divorced woman, I’d been a single mother, a married mother, and I had another child in a second marriage,” she explained to Daily Mail.

“When I saw the first version of it in the editing room, I immediately noticed the little lines on my face and said to myself, ‘I like them, I got them one by one … I worked hard to get these wrinkles,” the A-lister continued. “Now I can play women who have lived more and gone through a lot of changes. Not simply because I’m in my 40s but because I’ve gone through that kind of evolution myself.”

Aside from loving her wrinkles, Reese is also all for embracing her gray hairs. “I have a point of view because I’ve been on this planet for 43 years, and I didn’t feel that same way when I was 25,” the star explained to Allure. “I didn’t have the same things to say. I’m 43 and I’ve had a whole bunch of experiences, and I can speak with a thoughtfulness about the changes I’d like to see in the world, and … I just feel like I earned that gray hair and my fine lines. I like ’em. I so prefer 43 to 25.” 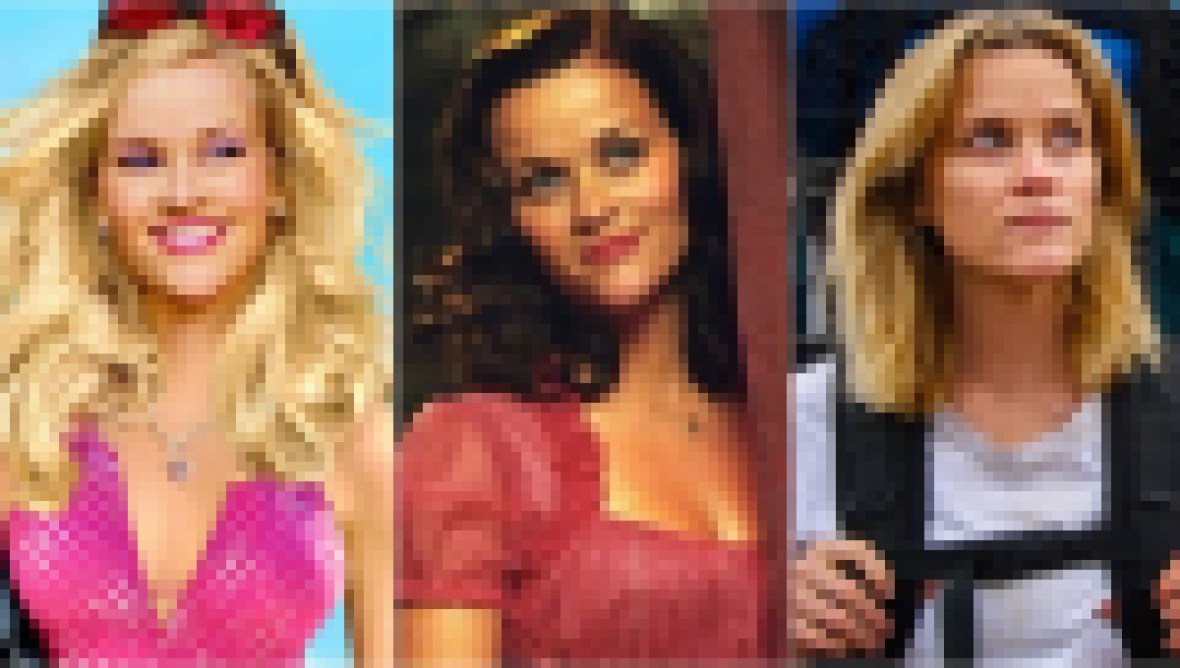 Reese is so inspiring!