So fun! Randy Quaid was all smiles as he recently made a rare appearance at a local farmers market in Los Angeles. The National Lampoon’s Christmas Vacation star was spotted laughing and joking around with his wife, Evi Quaid, and a small group of friends as he made his way around the outdoor shopping area. 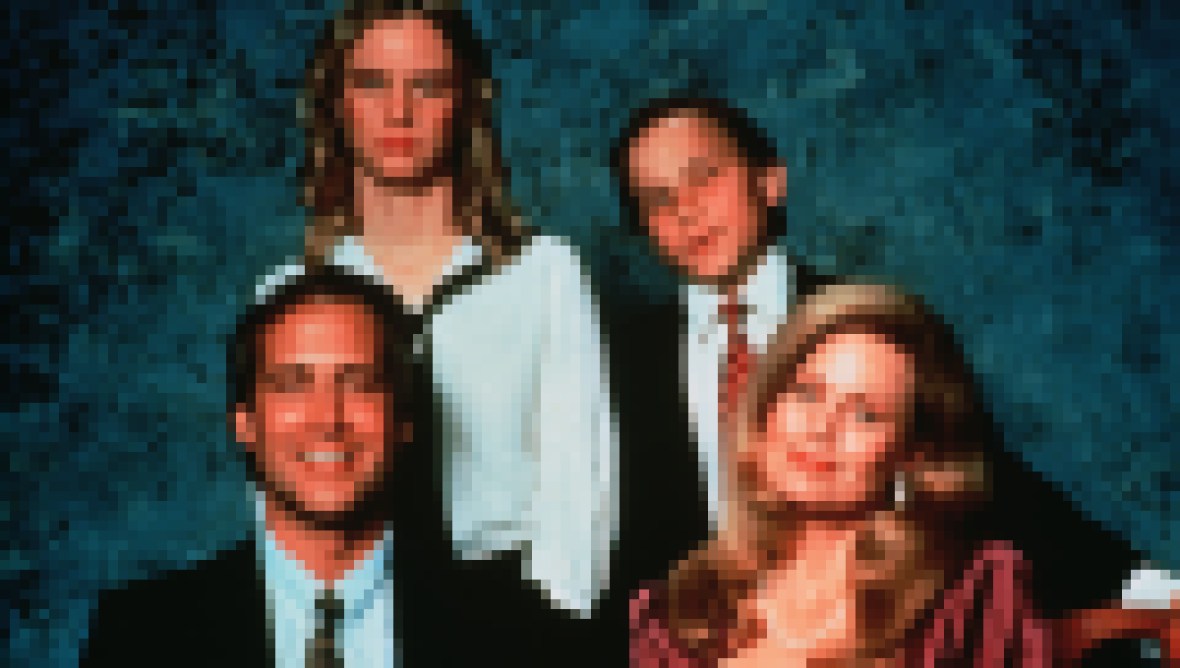 See the 'Christmas Vacation' Cast 30 Years Since the Film's Release

The 69-year-old appeared to be in a great mood as he enjoyed the chilly California weather during his outing on Sunday, December 1. Despite it being winter, Randy donned a gray T-shirt, camo pants and a pair of sneakers. The Academy Award nominee also carried a medium-sized tote bag over his shoulder to hold his purchases.

Considering fans know Randy for his beloved role of Eddie in National Lampoon’s Christmas Vacation, the actor looked nearly unrecognizable as he was spotted at the L.A. farmers market. Instead of sporting his typical clean-shaven look, Randy stepped out with a face full of gray hair, including a full, lengthy beard and impressive mustache.

Besides his role in the classic Christmas film, which is the third installment in National Lampoon’s Vacation film series, Randy shined in a handful of gigs throughout his career. In 1987, he portrayed President Lyndon B. Johnson in LBJ: The Early Years, he played the ranch owner in Brokeback Mountain in 2005, as well as Russell Casse in 1996’s Independence Day. Randy even appeared on Saturday Night Live for one year from 1985 to 1986.

Randy’s outing at the L.A. farmers market just so happened to be on the same day of the 30th anniversary of National Lampoon’s Christmas Vacation. The iconic film — which also starred Chevy Chase, Beverly D’Angelo, Juliette Lewis and many more — first premiered on December 1, 1989. Wow!

While once chatting with Rolling Stone about the legendary Christmas flick, Randy’s costar Chevy explained why comparing Christmas Vacation to iconic films like It’s A Wonderful Life “is the silliest thing.” 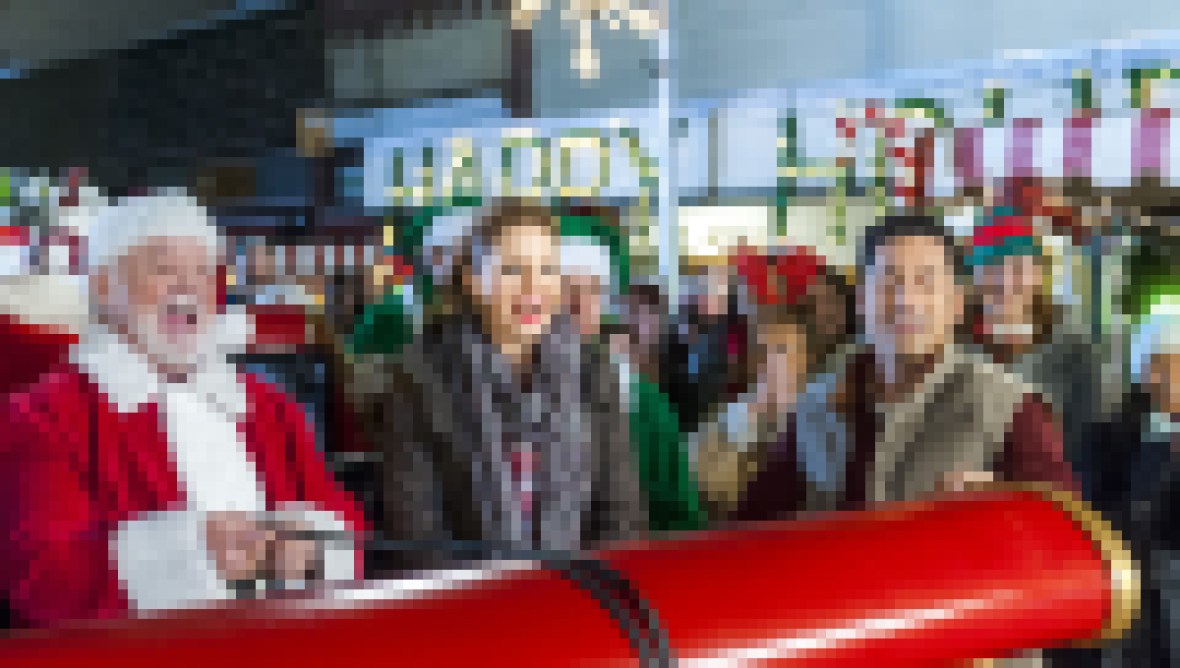 “That film starred the greatest movie actor of all time and the idea that our movie could ever be connected in some fashion to something so brilliant and beautiful always made feel like, ‘That’s all they had to write about?’ It’s very flattering and I suppose Christmas Vacation is a modern look at Christmas,” he said in 2014. “But James Stewart, my God! What a movie. I could talk about that one all day.”

We can’t believe it’s been 30 years since Randy and the rest the cast blessed the big screen with National Lampoon’s Christmas Vacation!

Scroll through the gallery below to see pics of Randy out and about at the L.A. farmers market!

Randy was happier than ever as he stepped out with his wife — who is not pictured — and some of their pals at the local farmers market on Sunday afternoon.

The Midnight Express actor — who tied the knot with Evi, 56, in 1989 and shares daughter Amanda Quaid, 36 — sported a comfortable outfit he picked up some groceries at the L.A. outdoor market.

Fans were thrilled to see Randy — who happens to be Dennis Quaid‘s older brother — out and about considering he’s laid low in the last few years. In fact, his most recent, big screen acting role was in 2009’s Balls Out: Gary The Tennis Coach.

Unfortunately, Randy and Evi have had their hands tied after getting in trouble with the law due to alleged fraud and burglary years ago.

Even though Randy has shied away from the spotlight, we hope to see him out and about again soon!