It’s no secret Queen Elizabeth has had a very stressful year — and it’s just begun. After dealing with Prince Harry and Meghan Markle‘s decision to step back from their royal duties and catching a cold, she has finally left Sandringham to go on her first royal outing of 2020.

The 93-year-old monarch traveled all the way to visit the Royal Air Force Marham on Monday, February 3. She appeared to be in very good health and didn’t seem too bothered that her grandson’s family is splitting his time between the U.K. and Canada these days.

The last time Queen Elizabeth was supposed to make a public appearance was on Thursday, January 23. She was scheduled to visit a local women’s institute, but sadly had to cancel at the last minute because of her being under the weather.

“The Queen has a cold. It’s not flu. But at her age she needs to look after herself. Rest to avoid further complications,” a royal insider told Closer Weekly at the time. “Plus, she’s been incredibly stressed out recently which hasn’t helped matters. Her immune system is low.”

Prince William has been doing his best to watch over his grandmother but, ultimately, it’s up to the monarch to make sure she keeps herself healthy. Although she would have liked for Harry, 35, and Meghan, 38, to stay in London, she knew that something was bothering the royal couple for quite some time now. 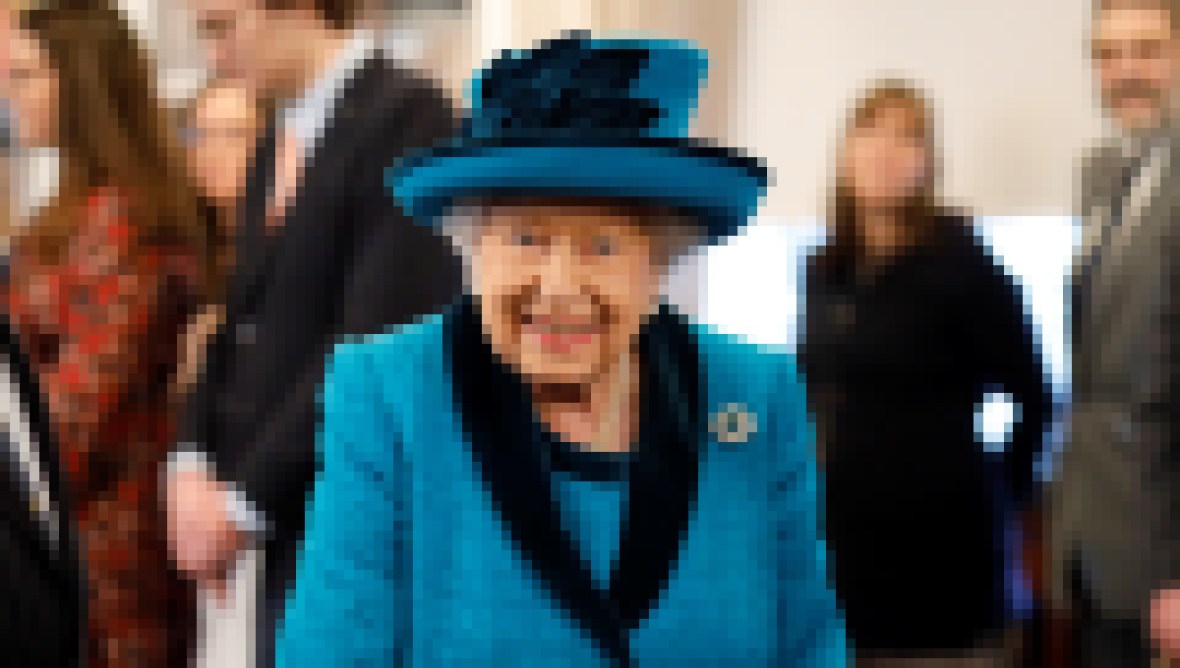 “The Queen had an inkling that Harry and Meghan wanted to move to Canada,” another source shared to Closer. “Harry did mention it to her but nothing was confirmed. The couple released the statement before having a full-on, sit-down discussion with the queen about their future.”

But now that Harry is living a peaceful life in Canada with Meghan and their son Archie, the Queen is back to business as usual. We can’t wait to see what event she attends next!

For her royal outing, the queen wore a pink coat and a matching hat.

She arrived to the event solo. Prince Philip wasn’t spotted anywhere nearby.

Prince William, 37, and Kate William also didn’t travel with the queen. After a night out at the 2020 BAFTAs in London, they must have been tired.

Thankfully, Queen Elizabeth can do it all. Weeks after suffering from a cold, she is back on her feet again.

And she looks so gorgeous too. Get it, Her Majesty!