After a very long year of tending to her royal duties, Queen Elizabeth only has one thing on her mind: Christmas. Like always, she’ll be spending the festive holiday surrounded by her loved ones at her Sandringham House. Although she’s excited to see her kids and grandkids, she’s even more thrilled to spend time with all the littlest royal kids in the family.

Queen Elizabeth Is a Great-Grandmother of 8 — See Each of the Royal Babies' Birthdays!

“The Queen can’t wait to see her beloved great-grandchildren on Christmas Day,” a source exclusively told Closer Weekly about the 93-year-old monarch. “It’s been a tough year, but being around the kids always makes her smile!”

Since she loves the little ones so much, she’ll probably take part in all of Prince George and Princess Charlotte’s favorite Christmas traditions.

“The kids always leave a mince pie out for Santa the night on Christmas Eve,” the insider explained. “Last year, Charlotte was so excited on Christmas Day morning, she woke everyone up at 5.30 a.m.!” 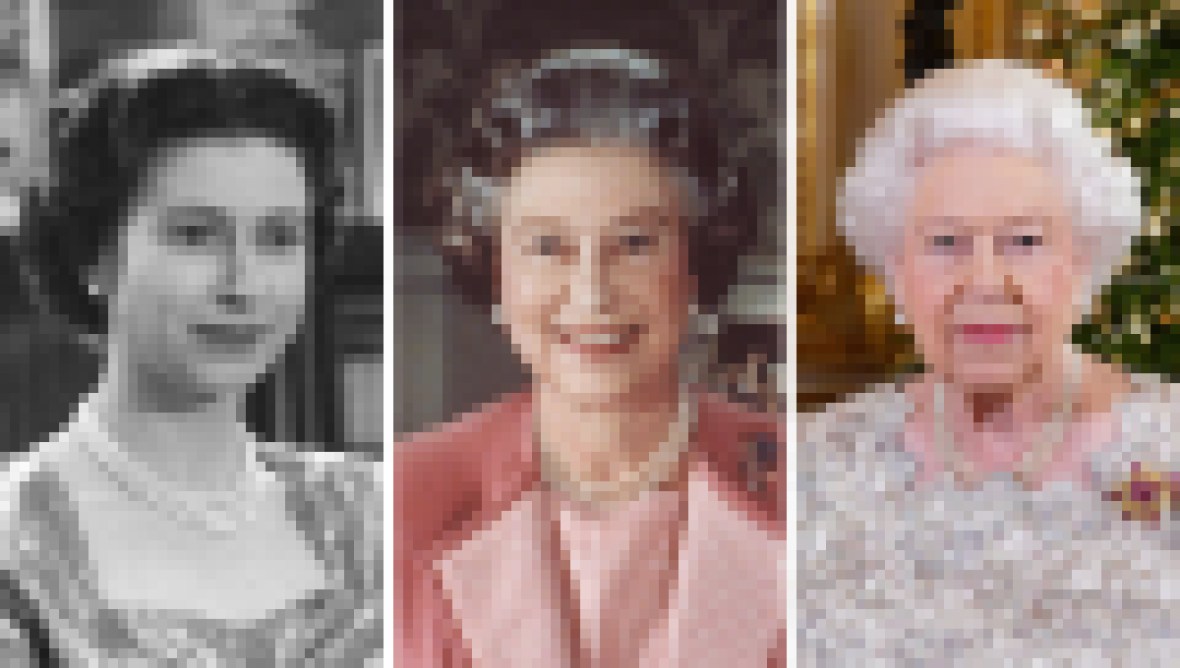 The best part about the holiday though is the queen’s “traditional lunch.” It doesn’t include a lot of interesting dishes, but it does fill everyone up. “It’s actually very basic — turkey, roast and mash potato, Brussels sprouts, parsnips, etc. George’s favorite food is turkey with lots of gravy and [Prince] Louis loves mash potato,” the insider said.

While the adults feast on the queen’s wonderful dinner, the kids will probably be playing with all their new toys Santa bought them.

“[Charlotte] is obsessed with horses. She’s asked for a pony, but might have to wait until next year because [Prince] William thinks she’s too young,” the source revealed about what Charlotte wants for Christmas. “They’ve bought her a toy riding center, which comes with all the accessories and a children’s karaoke machine!”

George, however, has asked for something much more different. “George is really into tennis and has asked for a new racket and a football table,” the source said. “And they’ll both be receiving children’s cookery sets because they love making a mess in the kitchen!”

As for Louis, he’ll likely be happy with anything! Don’t you just love Christmastime?