Some people may have a tough time getting along with their in-laws, but that’s not the case for Prince William, who is all about Kate Middleton‘s parents, Carole and Michael.

“The family is spending time with Michael and Carole over the holidays. William’s incredibly close to Kate’s parents, especially her dad, and is looking forward to catching up with him over a beer,” an insider exclusively tells Closer Weekly. “But Christmas Day will be spent at Sandringham with [Queen Elizabeth].” The Duchess of Cambridge, 37, will even have something up her sleeve.

“Even though the royal chefs cook for the family, Kate always brings something homemade to show her appreciation,” the source reveals. “This year she’s talking about whipping up a chocolate Yule log — she’s letting the kids help make it too.” 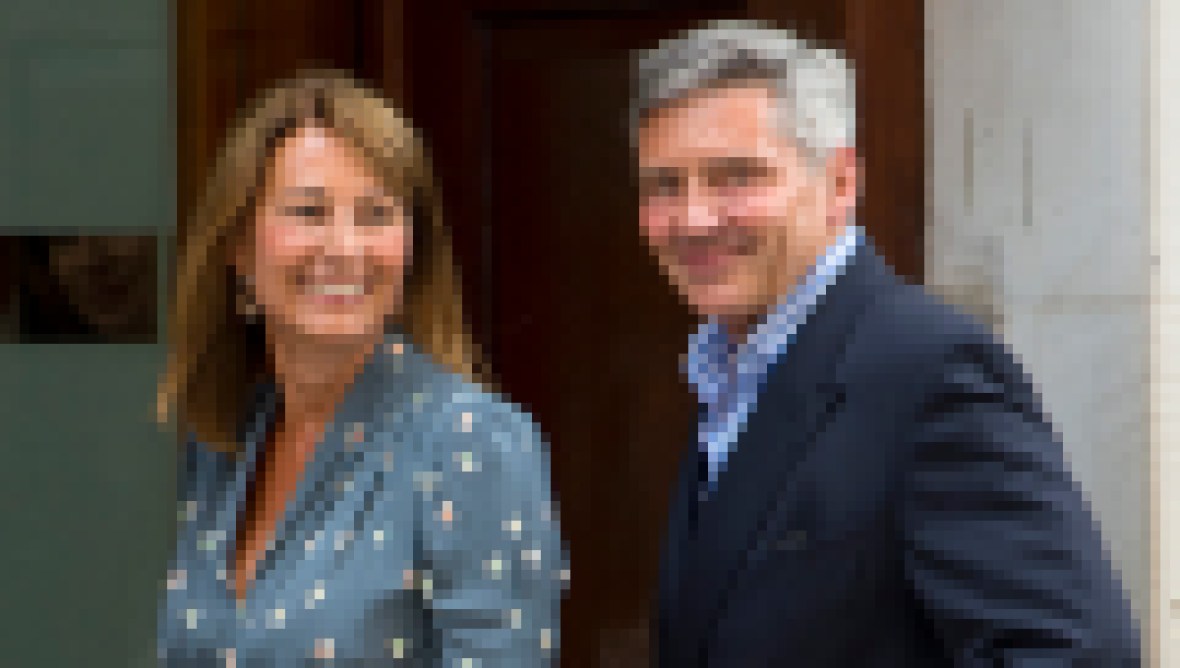 Who Are Kate Middleton's Parents? Meet Carole and Michael Middleton!

It should come as no surprise that the Duke of Cambridge, 37, has such a strong relationship with his love’s parents, especially since they are so good with their little ones — Prince George, 6, Princess Charlotte, 4, and Prince Louis, 1. The royal couple even left their three children with their grandparents while they headed out on their Pakistan tour earlier this year.

“William and Kate hate leaving the kids, but know they’re in good hands,” an insider told Us Weekly. “Carole has an extremely close bond with George, Charlotte and Louis and Pippa’s son, Arthur, too. They adore her.”

Carole “treats all her grandkids equally,” the source continued. “The kids love it in the countryside because they have so much freedom, but they have school this week so need to remain in London … William and Kate have been checking in every day and call the kids before they go to bed.”

It certainly is so great to hear about the strong bond that William has with Kate’s parents. We can only hope that it remains this way as we move forward.

Peggy Lee's Granddaughter Says the Singer Was a 'Perfectionist'

'The Brady Bunch' to 'Happy Days' on 'The Summer of MeTV'

Beverley Mitchell Says Homeschooling Her Kids Is a 'Roller Coaster'

Inside Louis Armstrong’s Incredible Life of Heartbreak and Harmony

A History of The Beach Boys: Music, Madness and Their Unbreakable Bond