Although Prince William was originally set to make his Thursday morning appearance alone, the royal’s wife, Duchess Kate (née Middleton) surprised fans by joining him for the outing. The Duke and Duchess of Cambridge stepped out in London for the launch of National Emergencies Trust on Wednesday, November 7.

William and Kate, both 37, were all smiles as they arrived at the event held at St. Martin-in-the-Fields church near the famous Trafalgar Square. The royal couple appeared to be in good spirits as they came to show their support for the new organization, which was created in an effort to improve the U.K.’s response to tragedies, such as the Grenfell Tower fire in London and the Manchester Arena terrorist attack, both of which happened in 2017.

The married pair were matching in navy blue as they greeted members of the organization, fans and even a small group of people who were affected by the recent disasters. William looked handsome as ever while wearing his signature, blue pants suit and blazer. The brunette beauty — who was added to the event’s schedule by Kensington Palace on Tuesday — looked just as gorgeous in a simple, long-sleeved Emilia Wickstead dress that featured a belt around the waist.

According to the trust’s official website, the new initiative was created to “collaborate with charities and other bodies to raise and distribute money and support victims at the time of a domestic disaster.” Following the recent tragedies in the U.K., the organization convened a “number of people in the charitable sector to see if there was a better way of responding to national emergencies,” the website explained. 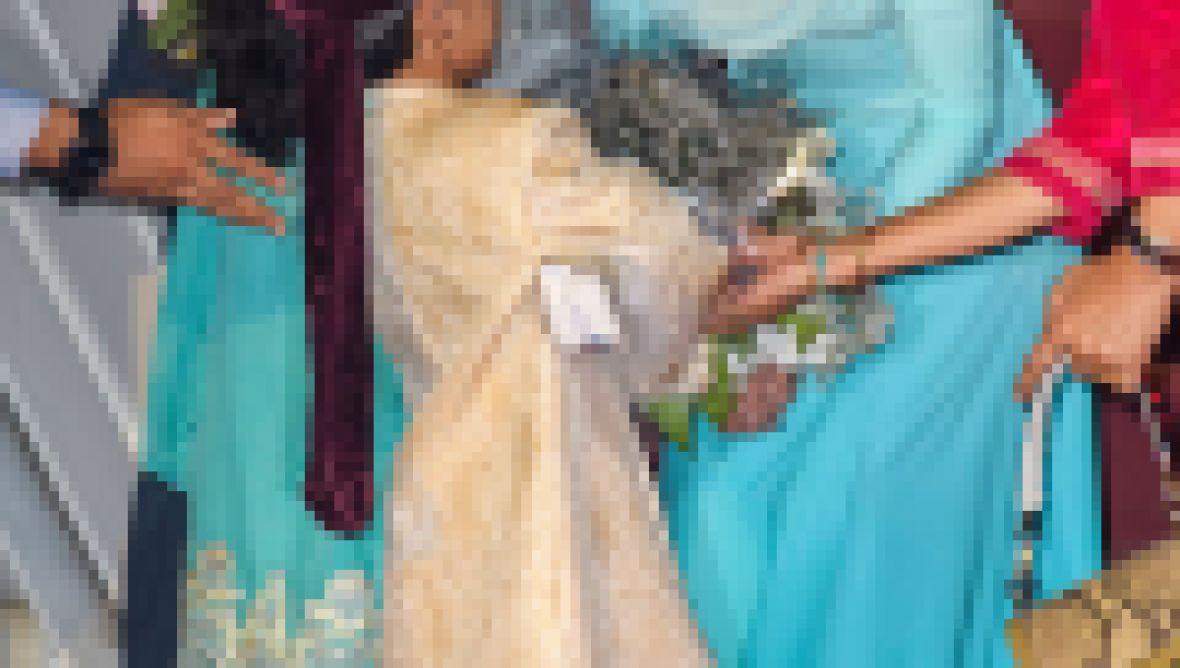 After chatting with victims and others at the launch, William addressed the crowd of attendees. During the powerful speech, the royal dad of three praised the trust’s incredible initiative and thanked first responders for their undying dedication to keeping the community safe.

“Whenever and wherever disaster strikes here in the U.K., this country has a unique way of pulling together,” William passionately said in his speech. “Many thanks to the whole team behind the trust for all their hard work ahead of the launch. We all dread the day when you are needed. But I know that, like everyone here, I am glad that you now exist.”

We love how supportive William and Kate are!

Scroll through the gallery below to check out pics from the royal couple’s outing at the launch of the National Emergencies Trust!

William and Kate wore matching ensembles as they attended the launch of the National Emergencies Trust. There, the couple chatted about the new initiatives in order to improve the way authorities respond to disasters, as well as met with victims of the U.K.’s most recent tragedies.

This isn’t the first time the royals have shown their loving support for the victims of the Grenfell Tower fire. At the time the apartment complex caught ablaze, which killed more than 70 people in June 2017, William joined grandmother Queen Elizabeth to visit those who were affected by the heartbreaking tragedy.

William’s sister-in-law, Duchess Meghan (née Markle) also showed her support by creating a cookbook in honor of the women whose lives were completely destroyed by the tragic fire. The book, which features recipes from a group of women affected by the deadly blaze, is titled Together: Our Community Cookbook. Kate also joined mothers and other victims for a Christmas party in 2017.

William emotionally spoke to the crowd as he insisted why the National Emergencies Trust is so crucial for the U.K.  “We all know the important role that the Disasters Emergency Committee plays in channeling the British public’s extraordinary generosity to respond to disasters overseas,” he said. “It is therefore only fitting that a new, national charity is able to fulfill the same function when tragedy strikes at home.”

He also praised victims for their strength and determination.”Just now and on previous occasions, it has been humbling to speak to survivors of the London Bridge and Manchester attacks, the Cumbria floods, the Grenfell Tower fire and other disasters here in the U.K.” William gushed. “Their stories are as heartbreaking as they are inspiring. Their resilience and strength are deeply humbling.”

We can’t wait to see William and Kate out and about together again soon!