It looks like it’s been a very happy holiday for the royals! Fans got an early peak at Prince William and Kate Middleton‘s 2019 Christmas card, featuring their three little ones — Prince George, Princess Charlotte and Prince Louis.

In the beautiful photo, the family look quite casual, as they all sit in a motorcycle sidecar, and show off their smiles! The pair’s youngest child sits on the Duke of Cambridge’s lap, while the other two children stand alongside their parents. People were of course loving the snap, as they responded with nothing but positive words.

“What a creative Christmas card photo,” one fan said. Another added, “A natural family photo and we love it.” The lovely bunch is quite excited about the holidays, especially William and Kate, both 37.

“It’s not just their kids who are counting down the days until Christmas,” an insider exclusively told Closer Weekly. “After a stressful few weeks, William and Kate are really looking forward to having some quality family time.” The royals parents are also pulling out all the stops to really make it feel like the holidays.

“William and Kate have already got into the Christmas spirit,” the source continued. “They’ve bought two huge Christmas trees — one for Kensington Palace and another for Anmer Hall, where the family will be spending a majority of the holidays!” Even their children are getting into the decorating fun! 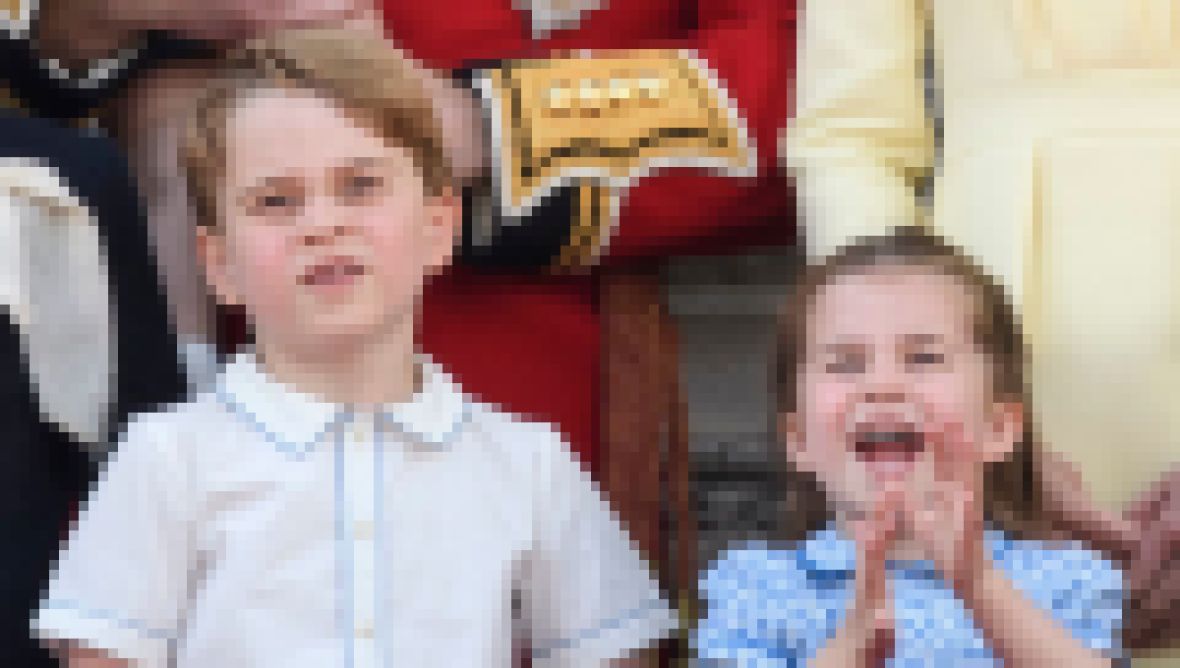 These Are George and Charlotte's Favorite Christmas Traditions

“Louis is fascinated with the sparkly decorations and lights,” another insider told Closer. “Kate and William have made the trees child-proof so that he can’t pull them down, but when no one is looking, Charlotte and George sneakily eat the candy hanging from the branches. They think it’s hilarious but Kate knows. As it’s Christmas she lets them get away with having a few more sugary treats than usual.”

“Kate likes to bring out the creative side in her kids, and lets George, Charlotte and Louis hand-pick some of the decorations,” the source revealed. “She helped the eldest two write their letters to Santa.  Louis is too young to write to Santa so she penned a note on his behalf.”

Christmas is always a good time for the royals!