Throughout Prince Harry‘s life he has made it clear that he is all about giving back and spreading nothing but positivity, and he proved that again recently by dressing up as Santa Claus to share an important message.

The 35-year-old got into the big red suit for a U.K. charity call Scotty’s Little Soldiers, which is all about supporting kids who have lost a parent who served in the British Armed Forces — and let’s not forget that the Duke of Sussex himself is a former British Army Apache helicopter pilot who actually did two tours in Afghanistan. At a recent Christmas event, Harry surprised all there in a video. 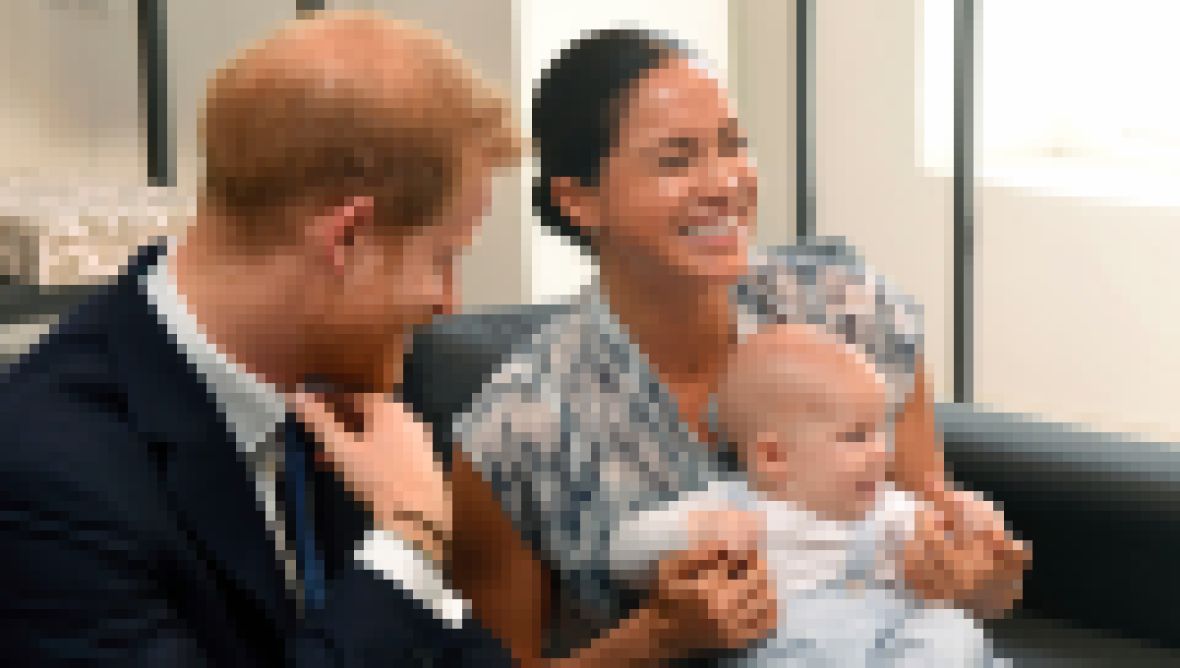 “Ho, ho, ho! I hear there are 190 of you there this year, so please cause as much chaos as humanly possible,” Meghan Markle‘s husband says in the clip. “I also want to encourage you guys to look around and realize that you are part of a family, part of an amazing community and that there is support there for you every single day, should you need it. Having met some of you a few years ago … I know how incredibly strong you are.”

“Being here now 22 years later trying to finish what she started will be incredibly emotional. But everything that I do reminds me of her,” he continued. “But as I said — with the role, with the job and sort of the pressures that come with that — I get reminded of the bad stuff.” 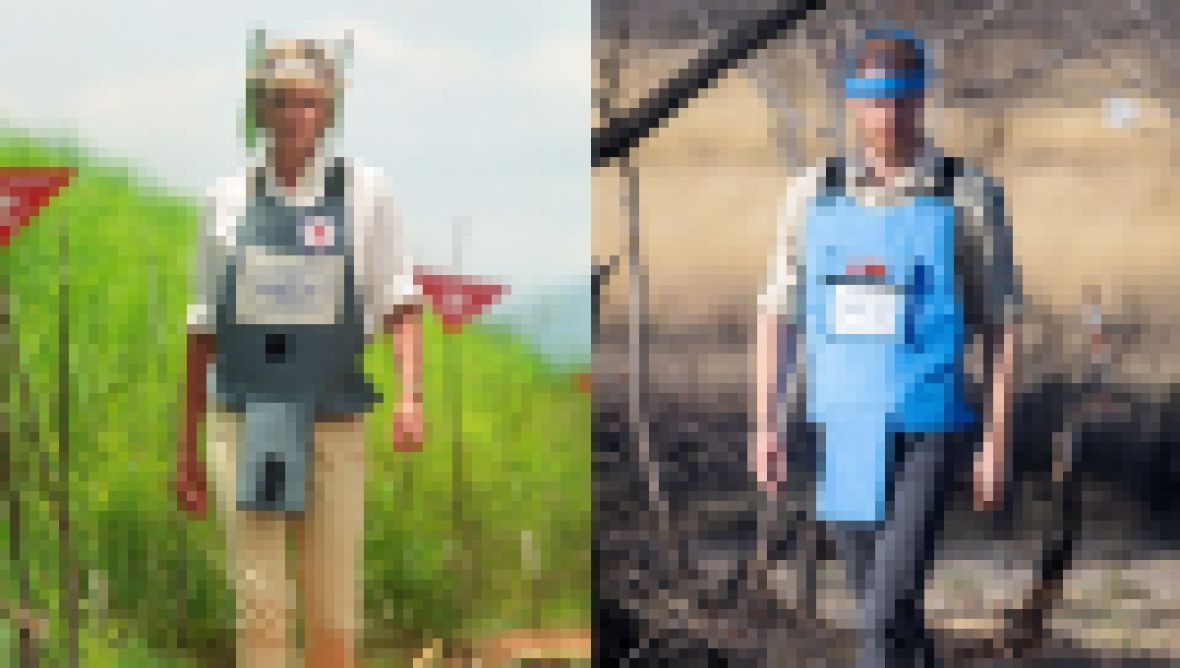 We know that Diana would be extremely proud of all the good that Harry is doing!