Even though Princess Diana might be gone, Prince Harry has found himself leaning on his wife Meghan Markle‘s mother, Doria Ragland.

“Harry’s closer to Doria than he is to his own family — and while she’ll never replace Diana, he sees her as a mother figure,” an insider exclusively tells Closer Weekly. Diana passed away in 1997 in a car crash at the age of 36. 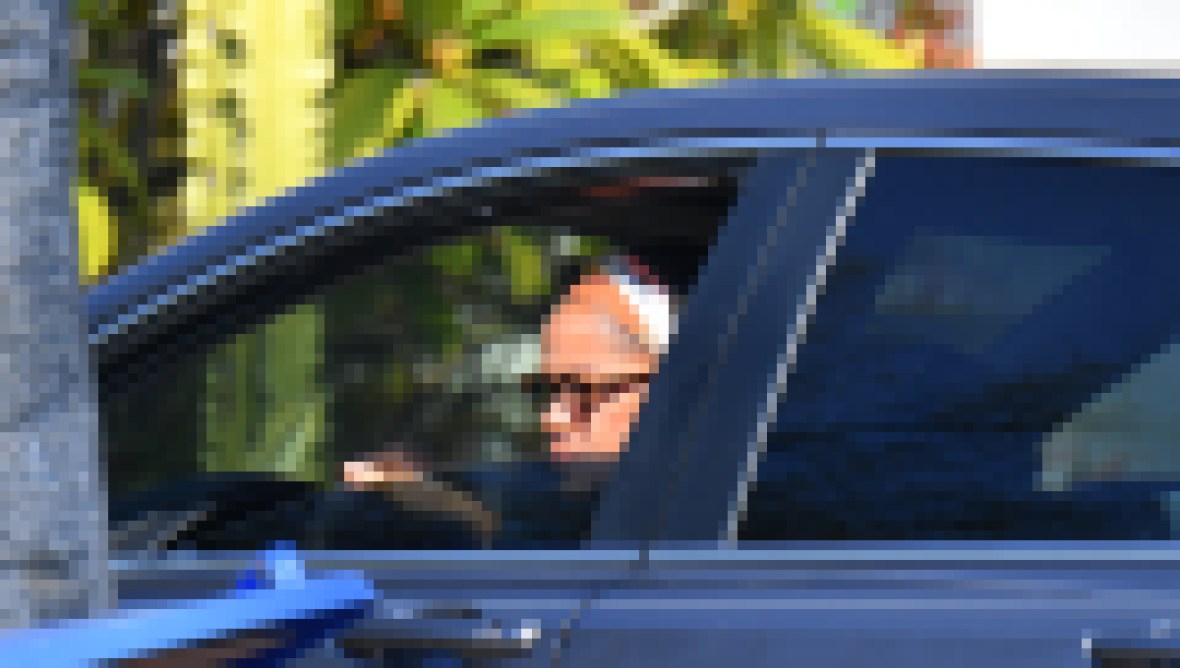 As for the Suits alum, her relationship with her mom is a tad different these days.

“Meghan and Doria are not as close as they used to be, but they haven’t fallen out or anything like that,” source explains. “They still Facetime often, but rarely see each other because Doria’s friends and career is based in LA [where she still teaches yoga]. Like Meghan, she’s a very independent woman.” However, the two still have a close bond — the royal’s mom is still eager to see more of her daughter now that she’s decided to take a step back from the royal family.

“Doria knows Meghan has been miserable in London for a long time and wants what’s best for her — even if it means going against Royal rules,” another source previously told Closer exclusively. “She’s happy that Meghan’s moving closer to home and the fact they’ll be able to spend more time together.”

While the yoga instructor may have a close bond with the Duke of Cambridge, the same can be said for her and her grandson, Archie — whom she finds herself buying presents for all the time, especially during the holidays.

“Doria’s already bought Archie lots of gifts, books and toys,” an insider revealed this past Christmas. “She loves spoiling her grandson and is so excited about him spending some quality time in her hometown, as is Meghan.”

Now that Harry and Meghan are taking a different route than other royals, it seems like they will now have more time to spend with Doria!