Prince Harry is “heartbroken by the situation” caused by his rift with brother Prince William and the rest of their royal family, friend and journalist Tom Bradby revealed.

Bradby, who interviewed the royal couple for the 2019 documentary Harry & Meghan: An African Journey, shared an update on how Harry, 36, and his wife, Meghan Markle, are adjusting to their new lives in America following their exit from the British royal family in March 2020.

Harry and Meghan, 39, announced they would be stepping down from their roles as senior members of the royal family in January 2020. Prince Harry, 36, and brother Prince William, 38, already were on the outs — and things got worse after the Duke and Duchess of Sussex’s announcement. Four months after the couple’s departure, an insider exclusively revealed to In Touch the Duke of Cambridge and his wife, Duchess Kate (née Middleton), did not approve of “the way” Harry had “gone about” their exit. 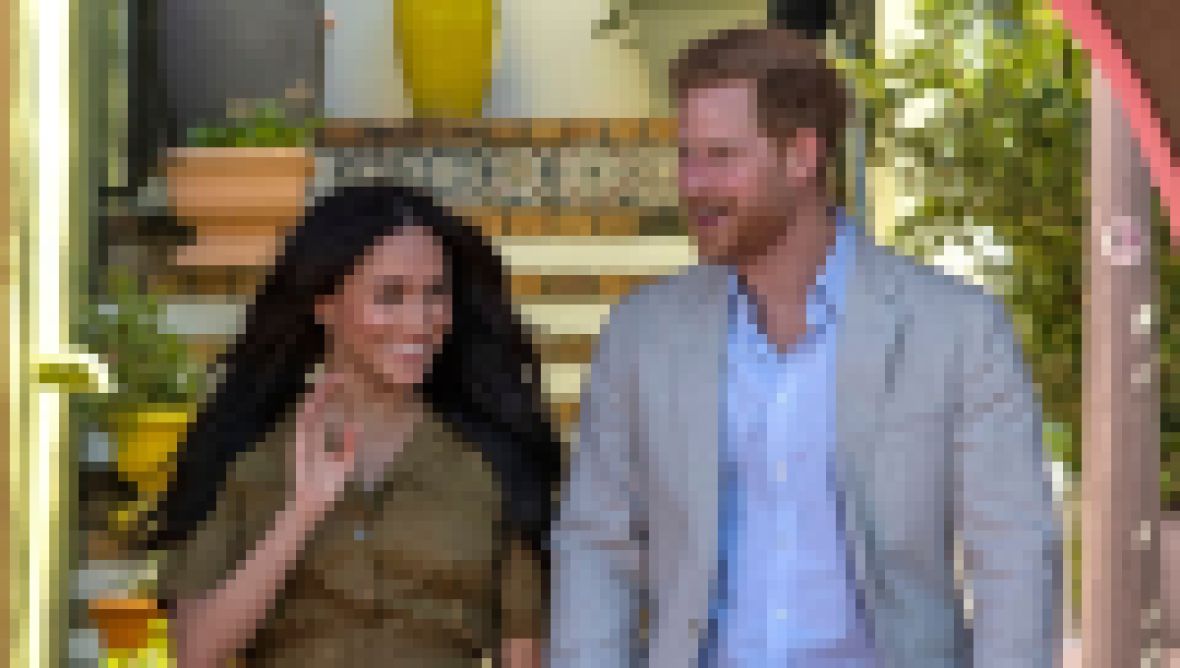 “I think the whole thing has just been incredibly painful, that is obvious to everyone. It is painful all round, painful for everyone, difficult to manage. Effectively they have just decided to completely leave the royal family, that has never been done — I mean, you could go back to the Duke of Windsor but that was in very different circumstances — it’s never been done voluntarily before and no one still is absolutely clear how it is going to work,” Bradby continues.

The Secret Service author explained there are still a lot of “hurt feelings” among the royal family, which makes repairing their relationship “difficult.” 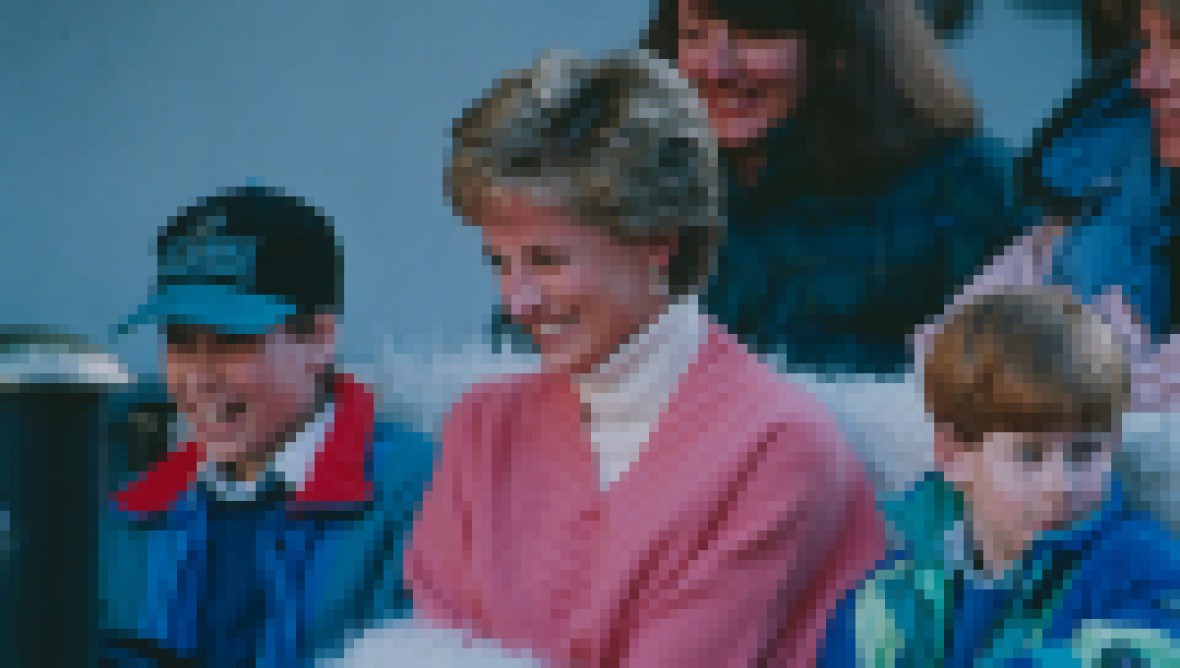 “You have got to remember this isn’t just a family, it’s a firm,” Bradby added. “They are in the business of public service on a very elevated, exposed platform and to some extent, they are all locked in it together. And that creates lots of tensions that people perhaps do see relatively clearly from the outside, but at the same time they are trying to be a family and I am always acutely conscious of that and how complicated and frankly difficult it is.”