“These two are gonna have so much fun together. We love you, Alex and Mauricio!” Ree, 51, captioned an engagement photo featuring the happy couple via Instagram.

Alex, 23, also announced the exciting news via Instagram. “Still waiting for someone to pinch me??!?! Mauricio Scott is the sweetest picture of God’s goodness and provision. And I get to spend FOREVER with him!! I love you, fiancé!!!!!!!” she captioned a series of photos which also showed off her gorgeous round-cut diamond engagement ring.

I've been trying to come up with a clever caption for our family Easter photo. How about "Salvation Selfie?" (Sorry. Ha.)

Judging from Alex’s Instagram Stories, Mauricio popped the question and then organized a surprise engagement party immediately following his proposal. She shared videos and photos taken by friends and family at the secret bash.

It seems like Ree is over the moon excited for her oldest daughter, as the Food Network star shares a special bond with her and her sister, Paige. In January, the Pioneer Woman Cooks: Recipes from an Accidental Country Girl author opened up about how hard it was for her to adjust to life at home without her girls when they went off to college. 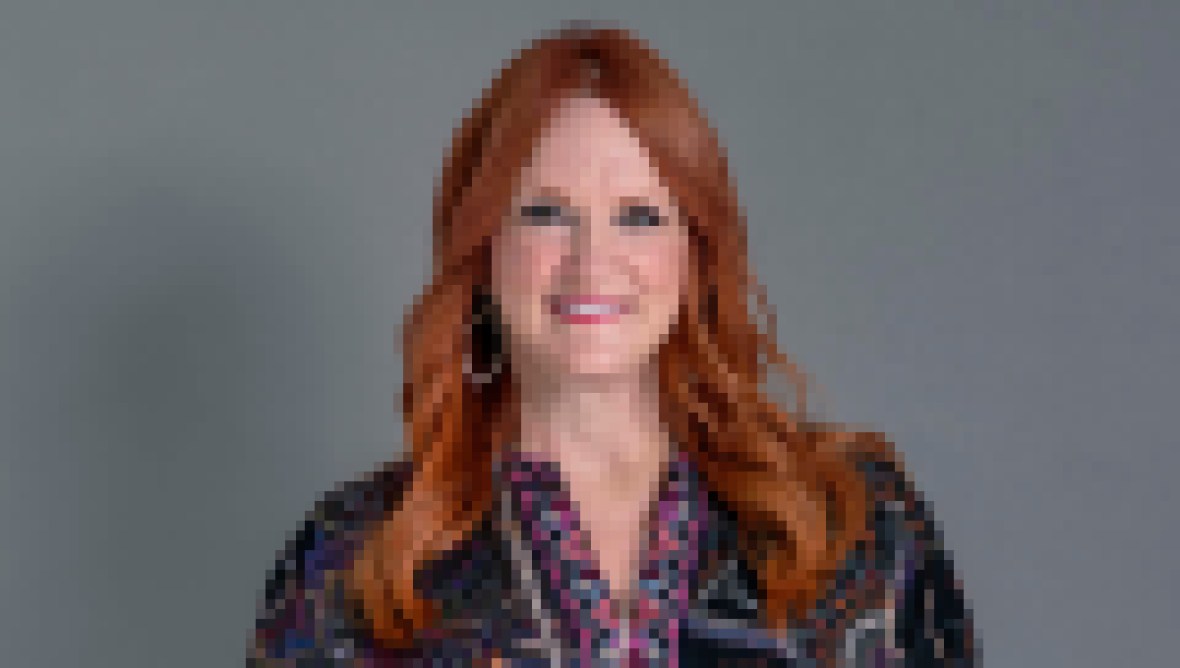 Ree Drummond Turned Her Dreams Into a Reality! See the ‘Pioneer Woman’ Star’s Net Worth

“When Alex, my oldest [daughter], left for college in 2015, it was sad and difficult as is always the case when the first kid goes to college,” Ree said during an interview with Cowboys & Indians at the time. “But I still had my second daughter, Paige, at home, so while we experienced a void where Alex had been, the vibe in our household was still the same.”

Ree shares Alex, Paige, 20, and sons Bryce, 17, and Todd, 16, with husband Ladd Drummond. She explained when Paige went off to college shortly after Alex, everything changed in the Drummond household. 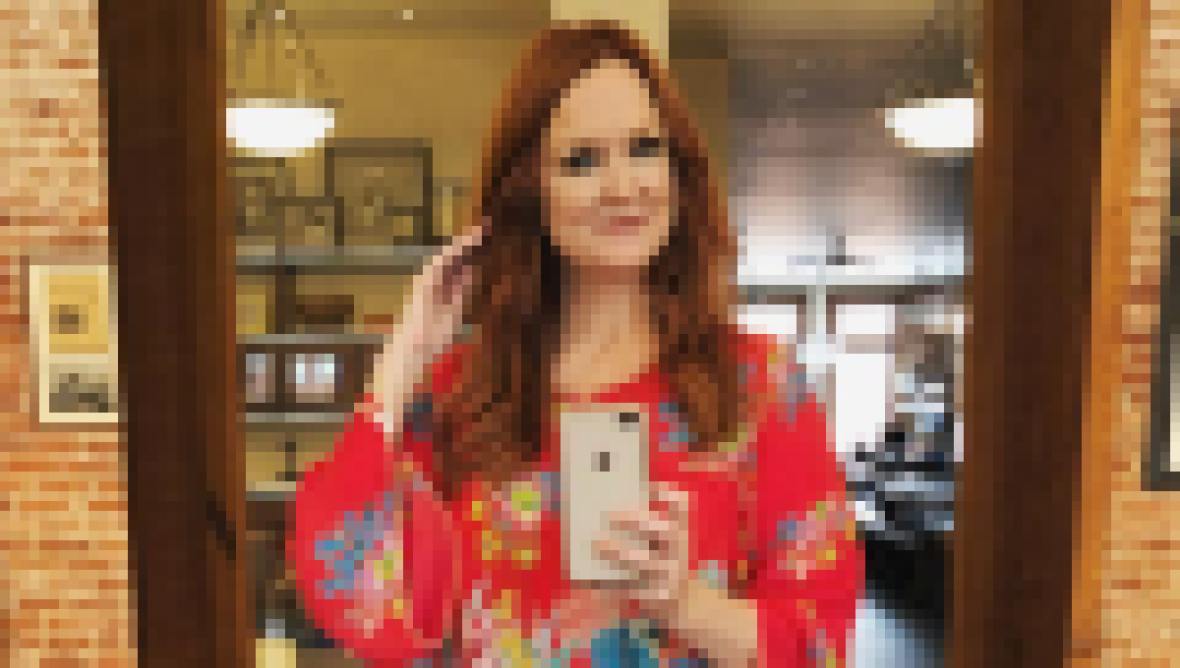 “There was an immediate difference in the culture of our house,” the Charlie the Ranch Dog author continued. “It was suddenly, very noticeably, a man cave, where ranching and football were (and still are!) the primary focus. So I’ve definitely had to fight to keep the female strength and energy flowing around here … while also learning to appreciate the quiet spans of time in the Drummond house, which allows me a new avenue for creativity and focus. The glass is half full around here!”

Maybe Ree can enjoy some much needed girl time while wedding planning with Alex!