Lookin’ good, Pat Sajak! The beloved Wheel of Fortune star appeared to be in great spirits as he enjoyed his first public outing since undergoing emergency surgery in early November 2019. Pat was joined by costar Vanna White and daughter Maggie Sajak as they dined at Craig’s restaurant on Thursday, January 9.

The 73-year-old was all smiles as he posed for photos alongside Vanna, 62, and his youngest child following a scrumptious meal at the Hollywood hotspot. Despite undergoing a procedure to correct a blocked intestine a few months prior, Pat looked better than ever during his fun-filled night. 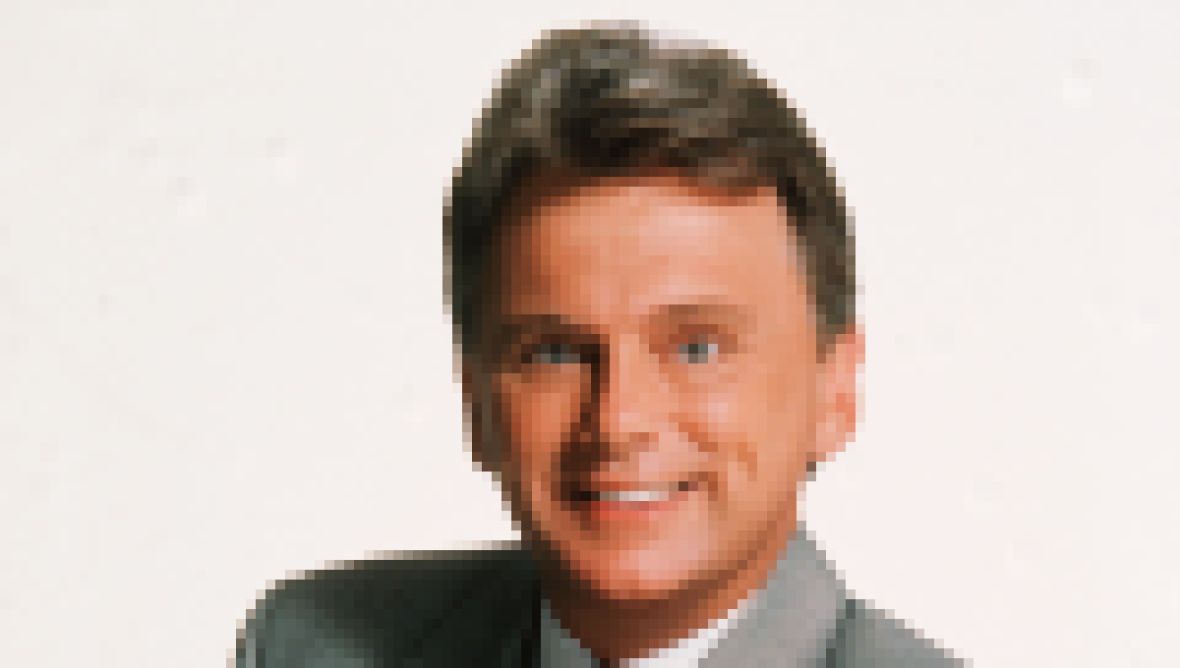 Here's How Much 'Wheel of Fortune' Host Pat Sajak Makes

The former news reporter — who shares Maggie, 25, and son Patrick Sajak, 29, with longtime wife Lesly Brown — looked as handsome as always as he donned a burgundy dress shirt underneath a gray blazer. Pat tied his look together as he sported matching dress pants and accessorized with a brown belt and brown shoes.

The ladies, on the other hand, looked stunning as they each stood beside the iconic game show host. Vanna looked incredible as she donned an all-black ensemble, while Maggie looked bright and beautiful in a fuschia-colored top and black slacks.

The trio’s outing comes days after Maggie appeared on Wheel of Fortune for the first time since her debut in 1996. During the Monday, January 6 episode, Pat’s daughter was revealed as a special guest as she took the stage in a gorgeous red minidress. The blonde beauty filled in as the show’s letter-turning model as Vanna took on the job of the temporary host. She even dished that dad Pat was doing “great!”

As the Emmy Award winner has enjoyed some R&R following his medical scare, Vanna has been filling in as the show’s host. Although she told Closer Weekly it was “scary” to take on the role, the South Carolina native couldn’t feel luckier to have the viewers’ support. 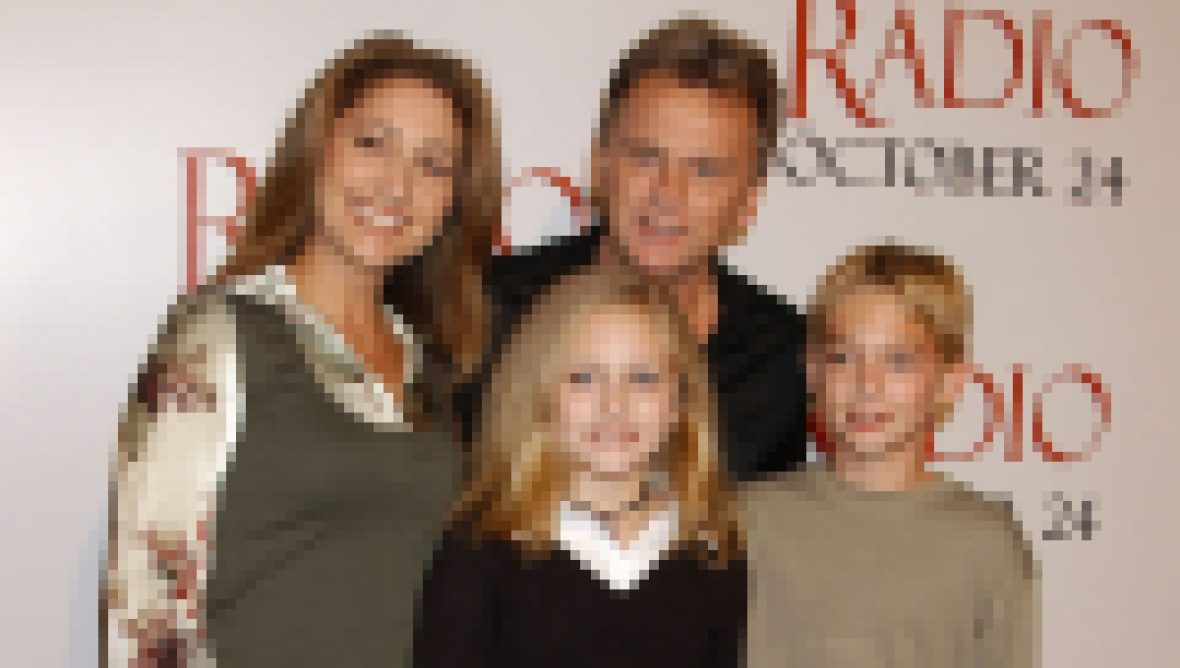 Pat Sajak's 2 Children Are His Greatest Fortune — Get to Know Them!

“You know, I’m getting some great feedback,” she exclusively shared with Closer. “It was very hard for me to watch because I don’t know, I think people don’t like to see themselves in pictures or to see themselves in videos or whatever, so it was kind of hard to watch because I was very nervous doing the show. But I did it and again, the feedback has been great. And the fans have been very supportive so that makes me feel good.”

Scroll through the gallery below to see pics from Pat’s outing with Vanna and Maggie!

Pat, Vanna and Maggie were beaming with joy as they finished up a delicious meal at Craig’s in L.A.

The former Pat Sajak Show star looked happy and healthy as he stepped out for the first time since last November.

Ever since Pat revealed the news of his health issues, Vanna has been by his side to support him every step of the way. “He’s feeling great!” she told Closer in mid-December.

Considering Vanna and Pat have been working together on Wheel of Fortune together since January 1975, the two share a super sweet relationship. “Close … and I have to say brotherly, sisterly love,” Vanna described to Closer.