A family affair! Laura Dern was glowing as she arrived at the 2020 Oscars with mom Diane Ladd and her two kids. The Big Little Lies star was all smiles as she rocked the Academy Awards red carpet alongside her famous mama, son Ellery, 18, and daughter Jaya, 15. 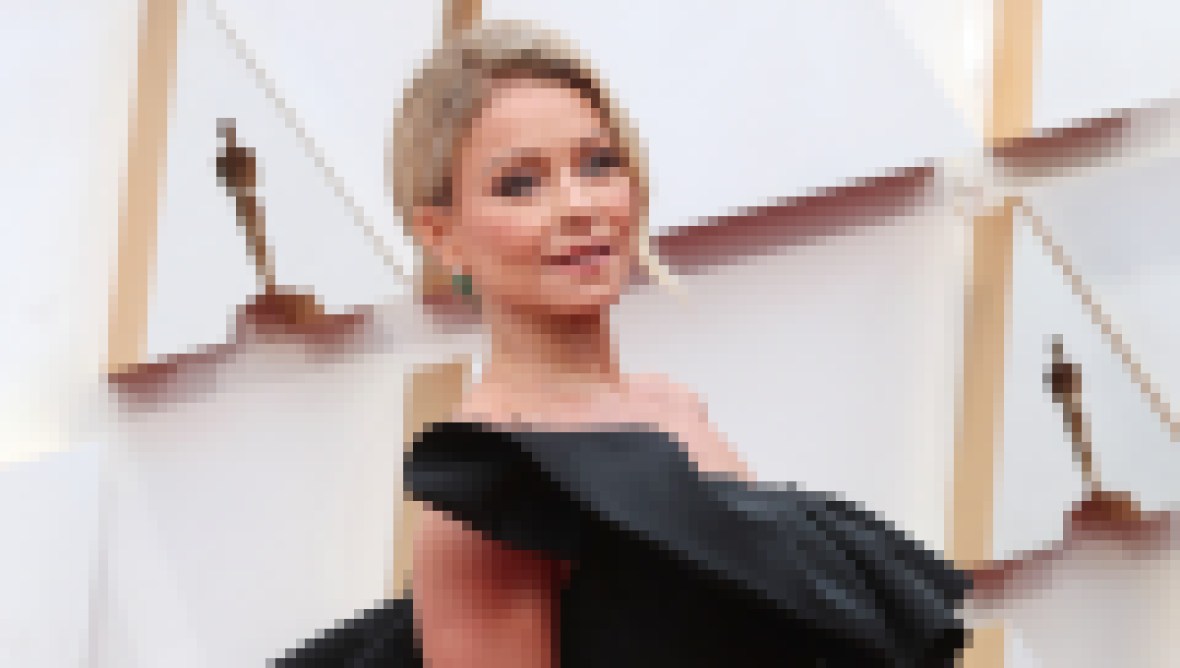 The Oscars Are Here! See All the Biggest Stars on the Red Carpet

Laura, 52, stepped out for Hollywood’s biggest night wearing an elegant pink silk gown that boasted black diamond embellishments. The Marriage Story actress accessorized her look with stunning bling and tied her long, blonde locks up in a half-up-half-down hairstyle.

Diane, 84, looked just as gorgeous as her mini-me daughter as she arrived at the 92nd annual awards show donning a black pants suit with a white dress shirt. The Alice Doesn’t Live Here Anymore star — who shares Laura with ex-husband Bruce Dern, 83 — looked happier than during their family date night.

While the Hollywood mother-daughter duo stunned on the red carpet, Laura’s kids stole the show. Ellery looked handsome in an forest green suit with a patterned dress shirt and tie, while Jaya tied her brunette hair into a bun and wore a light periwinkle-colored gown that looked similar to her mom’s. They grew up so fast! 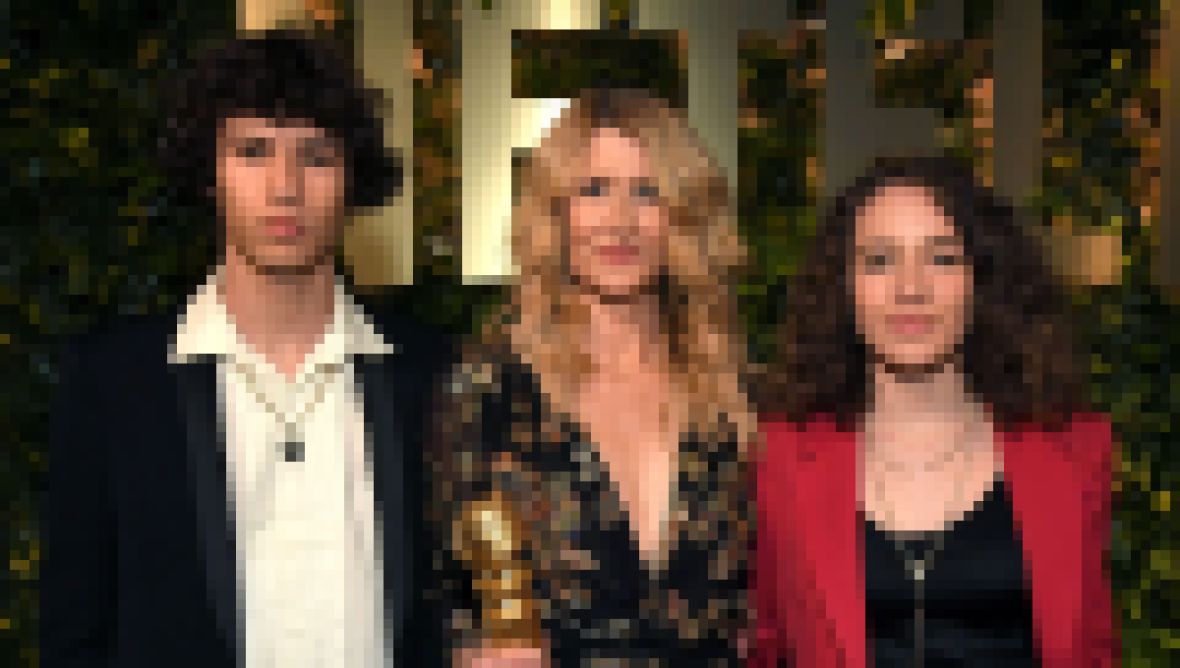 As Laura chatted with hosts on the red carpet of the highly anticipated awards show, she couldn’t help but gush about attending alongside her beloved family. “I just walked in with my mother and my children, it’s lovely,” the Jurassic Park star sweetly shared.

“It’s family affair! My parents have dedicated their lives to acting and they love films so much,” she continued, noting how much it means to follow in her mom and dad’s award-winning footsteps. “The legacy of the academy means a lot to them, so I’ve grown up holding it dearly.”

Laura, who is up for an award in the Best Supporting Actress category for Marriage Story, was glowing as she marveled over being nominated for her third-ever Oscar. She also dished if she prepared a speech whether or not she finally takes the prestigious trophy home.

“I think you have to surrender,” she jokingly said. “That’s just my way. I understand why people prepare and I think that’s probably a way smarter choice than me, but hopefully you get inspired by the moment and speak from your heart.”

We can’t imagine how special it’d be for Laura to win and Oscar in front of her mom and kids!