Mila Kunis and Ashton Kutcher go down in Hollywood history as one of the cutest couples, so it makes sense that the two have some pretty adorable kids. The Friends with Benefits actress and the That ’70s Show alum share their two children, Wyatt Isabelle and Dimitri Portwood.

Mila and Ashton are pretty private when it comes to their family, so it’s not often for them to share photos of their kids on social media. Fortunately, fans have gotten some glimpses inside their lives as a mom and dad while spotting the couple on rare outings around town with their little ones. 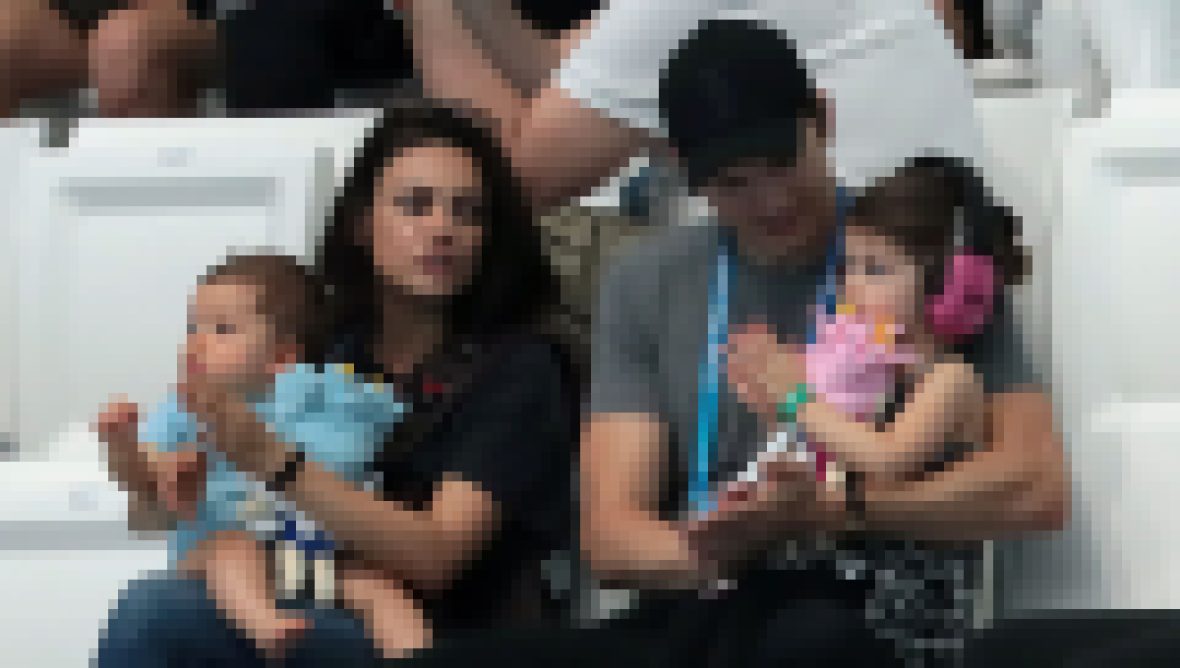 Mila Kunis and Ashton Kutcher Are the Best Parents! Meet Their 2 Kids

The Hollywood sweethearts started their family even before they became a married couple. The lovebirds, who started dating in 2012, welcomed their daughter, Wyatt, in October 2014. The following year in July 2015, the acting duo tied the knot, and by November 2016, their son, Dimitri, was born.

Mila and Ashton aren’t ones to flaunt their lavish lives at home with their kids, but behind the scenes, they’re able to give Wyatt and Dimitri everything they want. However, the duo started teaching Wyatt and Dimitri the importance of being grateful at a young age. 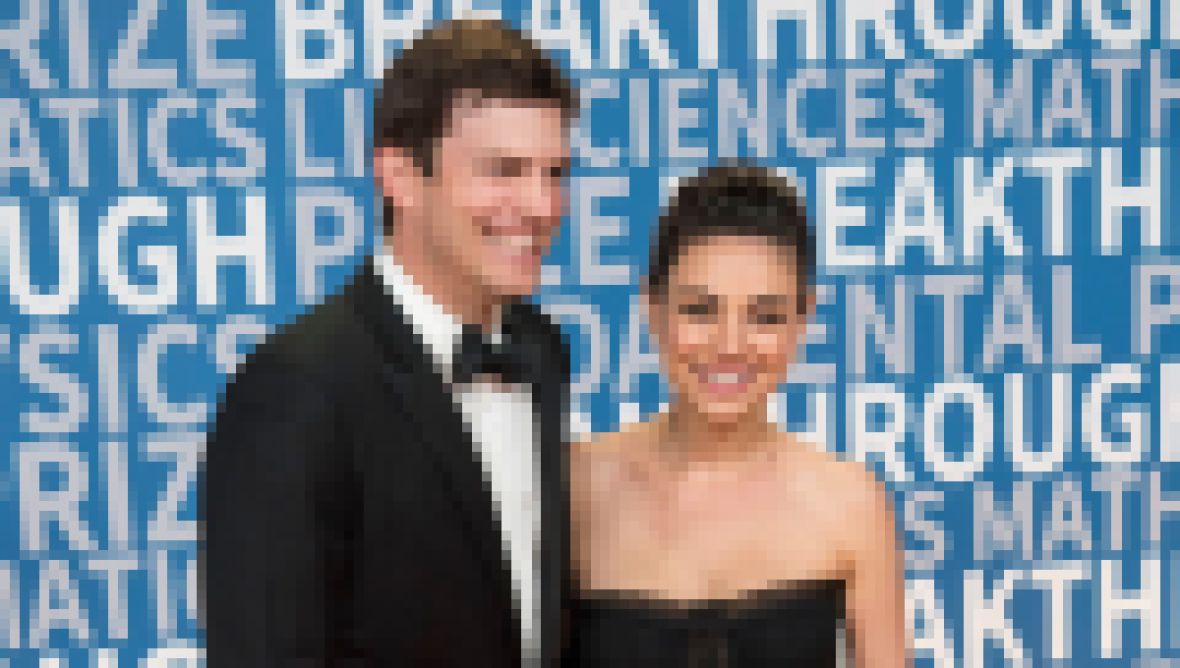 “The one topic of conversation we had even prior to ever having kids was always, ‘How do you raise a child to not be an asshole?'” Mila dished on the Australian radio show “The Kyle and Jackie O Show” in August 2016. “We both came from pretty solid poverty backgrounds and grew up very poor and are very much self-made and are very aware of what a dollar is worth. It’s a matter of teaching them that, you know, ‘Mommy and Daddy may have a dollar, but you’re poor. You are very poor, you have nothing.'”

Just as much as Mila and Ashton work hard to instill good qualities in their kids, though, the Black Swan actress tries not to stress over her role as a mom. When it comes to striving for perfection, the doting mama knows it’s impossible.

Scroll through the gallery below to see Mila and Ashton’s rare photos with Wyatt and Dimitri!

Ashton adorably pushed his two kiddos in a shopping cart while leaving Michael’s Art and Craft store in Studio City in October 2019.

The Hollywood pair smiled alongside their children while visiting Disneyland in September 2019. According to reports, the two were celebrating Wyatt’s birthday!

Mila held onto Wyatt and Dimitri while heading to their car in September 2018. Ashton trailed behind with their bags before going to lunch.

The Bad Moms actress and the No Strings Attached actor were photographed with their kids after grabbing lunch at a deli in Beverly Hills, CA.

The famous family walked close to each other while out and about in Los Angeles.

Ashton and Wyatt enjoyed a father-daughter trip to the FINA Swimming World Championship in Budapest, Hungary, in July 2017.

Mila and Wyatt held hands after visiting Joan’s On Third in L.A. in December 2016.