Ask any former Knots Landing cast member and they’ll tell you: Michele Lee was the funniest person on the set. Where does her vivaciousness and sense of humor come from? “A lot of drugs,” Michele, 77, exclusively quips to Closer Weekly in the magazine’s latest issue, on newsstands now. “But seriously, my father was very, very funny. And sometimes I hide behind my humor. It gets your foot in the door. People notice you. When I was a kid, I was accepted because I was funny and sang. That’s it.” 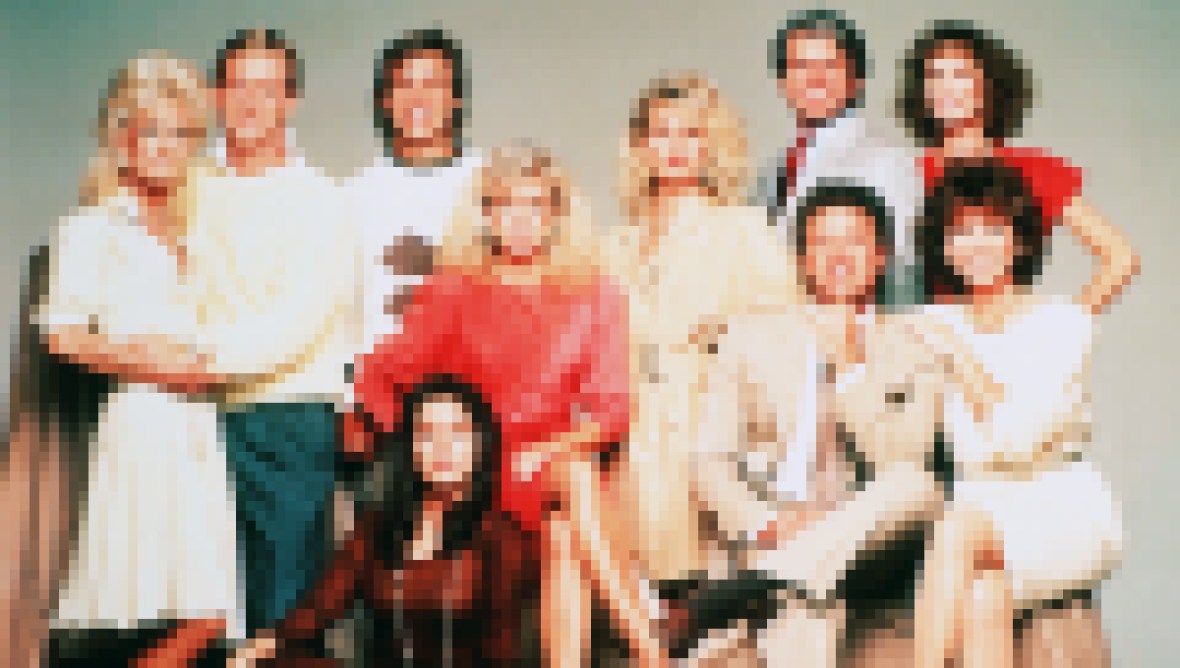 See What the Cast of 'Knots Landing' Is Up to Now!

Those talents also helped Michele — whose father was a Hollywood makeup artist — sustain a six-decade career that’s taken her from Broadway (How to Succeed in Business Without Really Trying) to films (The Love Bug) to the longest-running nighttime soap ever (Knots) and back again (Wicked). Having guts helped too. Right from her first audition, Michele confesses to Closer, “I wasn’t afraid of anything.”

Scroll down for more from our exclusive chat with Michele Lee!

You just reunited with Donna Mills and Joan Van Ark for a 40th anniversary tribute to Knots Landing at the Hollywood Museum!

We’ve all remained friends. And certainly “the girls,” as I call us — Donna, Joan and me — if anything, have gotten closer. 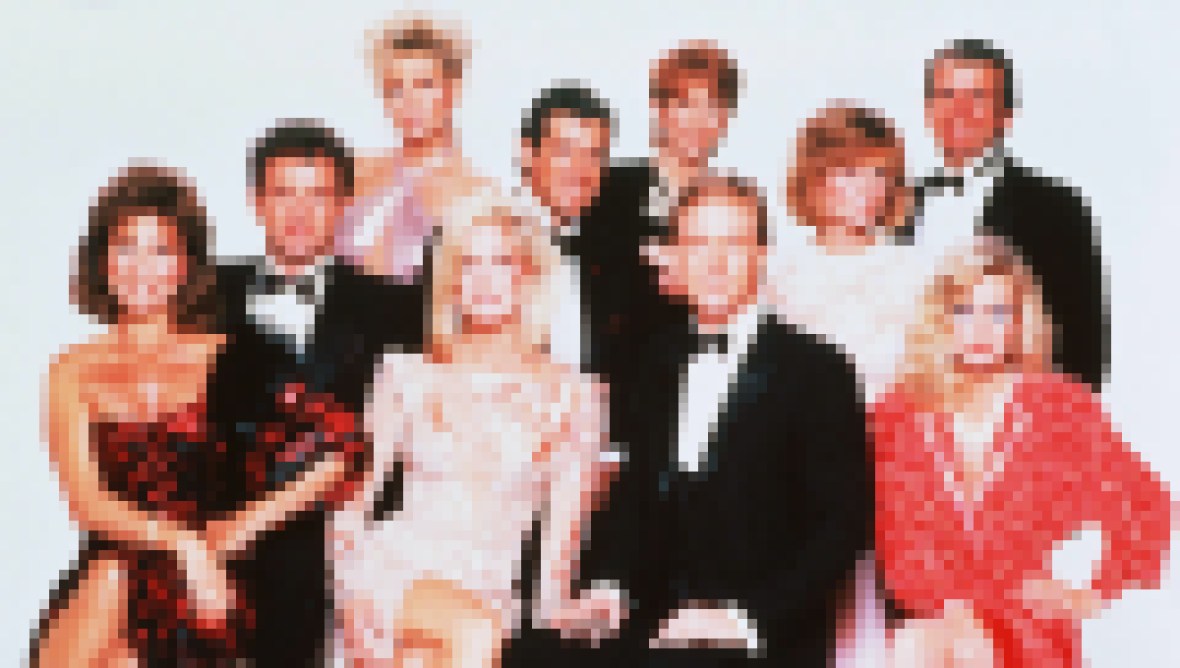 You were a star for years before Knots debuted in 1979. How did you get the role?

I was at a party at my agent’s house, the show was already picked up, and Michael Filerman — who I didn’t know, and who became the executive producer — said, “I think I have found Karen.” The next day they offered me the role. I said, “What the hell is this?”

Ha! What was it that threw you?

In the script, Karen walked into someone’s home unannounced and told her stepdaughter to leave. They said, “Have you ever seen Dallas?” So I watched it, and I went, “Oh, OK. I understand.” I was really unsure, and I didn’t think of it as a soap opera, because initially it was self-contained stories about couples in a cul-de-sac. It became a soap in the later years, not early on.

We were very proud of what we were doing, and I was very proud to have directed and put my stamp on the show that I loved so. Near the end, they asked actors only to be on X amount of shows to save money. I told them I wanted to be on every show, and if it came down to it, I’d do it for nothing.

Wow. What were your favorite storylines?

My favorite was when Val’s twins were taken from her, and Donna Mills was always fun to watch. And Karen had a drug addiction story at the same time Betty Ford had announced hers. I was skeptical about it, and then I became proud. I put together a short about Karen’s disease that was distributed to schools and addiction centers, and Betty Ford called me to meet her in Palm Springs [California]. I visited three or four times, and I remember the former president [Gerald Ford] and first lady on their porch waving me goodbye. I was in a limo — and then my friend and I drove to McDonald’s!

You grew up in Hollywood and had a lot of starry encounters, didn’t you?

My father was a makeup artist on Rawhide with Clint Eastwood. The few times I’ve seen him at parties, he calls out to me: “Dusick!” And my dad did Dr. Kildare with Richard Chamberlain, one of the nicest men I’ve met in this business. I did have a crush on him, but they started doing publicity pictures with him and me as the “teenage girl” he’s dating…. And now he’s gay, and I can’t even date him! [Laughs]

How did you get your start?

When I was 16, I sang with a band at weddings, bar mitzvahs. There was an ad for singers who act, and my dad said, “You have to have thick skin. You’ll be turned down constantly.” So my mother took me to my first audition for a review, Vintage ’60. The producers stood on their feet, and my father had to eat his makeup sponge! Every night we had stars like Judy Garland in the audience, and David Merrick took it to Broadway.

What a start to your career!

I did not want to be an actress. I wanted to be a performer, to sing. And then as people were hiring me, it was like, “Holy s–t. I have to act now?” If I was older, I’d have been one of those MGM musical stars.

Before I went to Broadway, the first thing I filmed was The Many Loves of Dobie Gillis. We were wearing bras that had points, and I sounded like Minnie Mouse! I did How to Succeed on Broadway, then the movie [version], then The Love Bug, because I knew how to drive a stick shift! [Laughs] I found out I was pregnant when I was doing it. I did The Comic and several specials with Dick Van Dyke. I love him and his wife!

How did having David with your first husband, James Farentino, change you?

I think it changed me inside and out. It changed the way I would choose things, how long I could go away for, and when I could take my son with me.

That if you’re married a long time and they don’t do you in, and you can’t live with them, what a joy it is to keep the relationship. I kept one with Jim until the day he died. I was there when he passed away, with his wife, because Jim and I never called each other exes. We called each other “my former.” He’d say, “Hi, Former!” And I fell in love with his wife, and she loved me, so I would go over for dinner, they’d come for holidays. Yes, our marriage was rocky, but once we calmed down after we split, it was like we found each other again with a great friendship love.

That’s so nice! You’ve been married to Fred Rappoport since 1987. What’s the connection?

I met Fred when I was on Knots Landing and he was at CBS. So we spoke the same language. He understands me.

Good to hear! What’s up next for you?

I’m working on a short documentary I can’t talk about. The three of us Knots Landing girls have been asked to go to theaters and do interview shows with clips, and we more than like each other. So I’m in a wonderful place!