It was an image that might have sent Little House on the Prairie fans into a panic. In late November, Melissa Gilbert posted a photo sitting in a hospital gown following a complicated spinal surgery. The actress, who scampered into everyone’s hearts as Laura “Half Pint” Ingalls on the beloved show, quickly put fears to rest when she revealed the operation helped her get her life back. 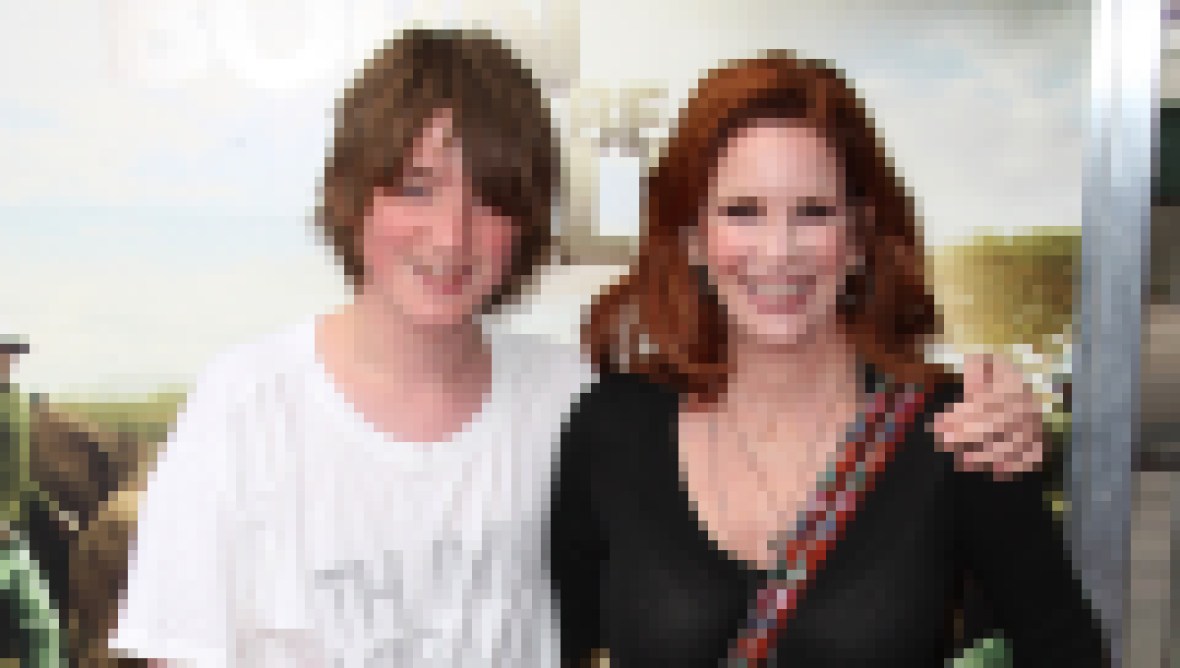 “Surgery was wildly successful,” the 56-year-old wrote via Instagram next to a pic of her hooked up to an IV with a giant bandage on her neck following the life-changing procedure. “Thank you all for your love, support and prayers. I send so much love back to you all. Happy Thanksgiving indeed!”

While 2020 has been a hard year for everyone, for Melissa, the last decade has been filled with accidents and medical procedures that had only led to more misery and excruciating pain. The Hollywood star’s recent surgery was her third attempt to repair damage from the broken back she sustained on tour with a musical adaptation of Little House in 2010.

“I thought doing a musical at 46 playing a woman in her late 20s, early 30s was amazing enough,” she said at the time. “But doing it with a broken back buys me a little more street cred.”

From that point on, Melissa’s health experienced a roller coaster of extremes that may have only finally come to a stop. “It’s been three weeks now,” she shared on Good Morning America in early December, adding happily, “I probably will not have any more spine problems … from now on.” 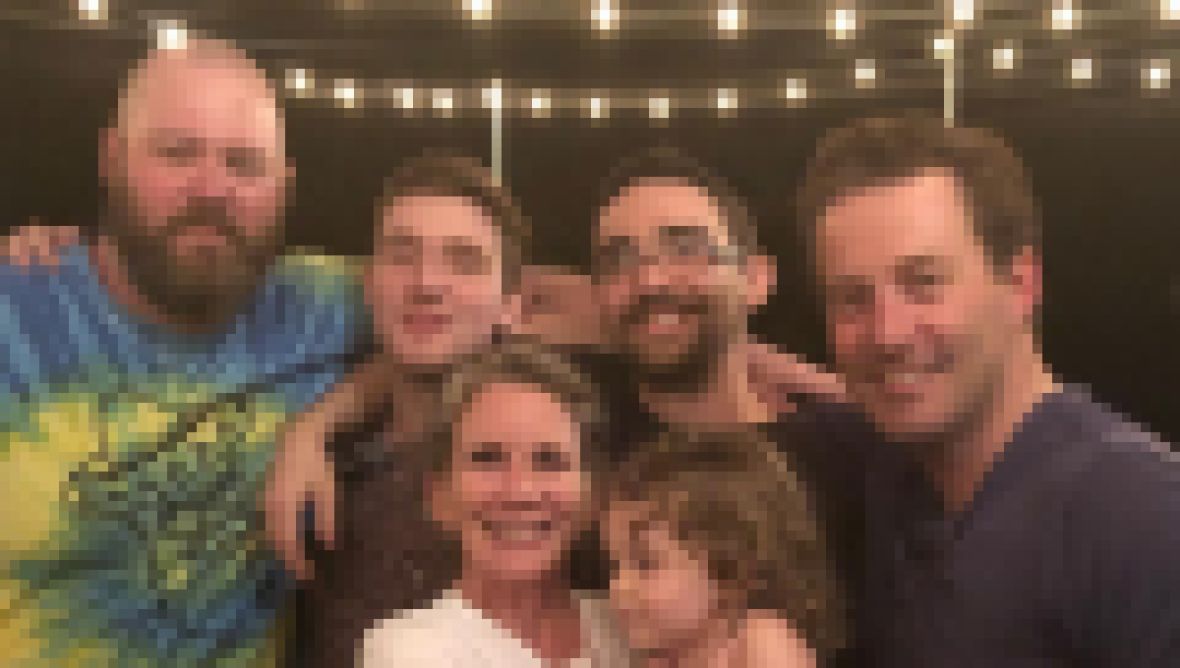 Melissa Gilbert's Cutest Photos With Her Blended Family! See Them All

It has been a long road to get here. After her 2010 injury, Melissa turned to Dr. Robert Bray of Disc Sports & Spine Center in Newport Beach, California — who’d once fused a herniated disc for her — to repair the damage. “Melissa had a fusion in her neck and did fine for many years,” he has said.

But then, Melissa hit her head and suffered whiplash and a concussion while competing on Dancing With the Stars in 2012. A few months later, she experienced another mishap when the balcony of a house she was renting collapsed, resulting in lasting nerve damage. “I have numbness in my right hand, shooting pains in my right arm and numbness in my neck,” she explained.

By 2016, the Hometown Christmas actress wed for the third time with actor and director Timothy Busfield, 63, and was running for Congress in Michigan, where they lived for five years. Sadly, her health problems persisted and required her to drop out of the race.

“My doctors said there’s no way for me to continue,” lamented Melissa, who shares son Dakota with her first husband, Bo Brinkman, and Michael with her second spouse, Bruce Boxleitner. The former sitcom star underwent surgery again with a different doctor, but it failed to bring lasting relief. 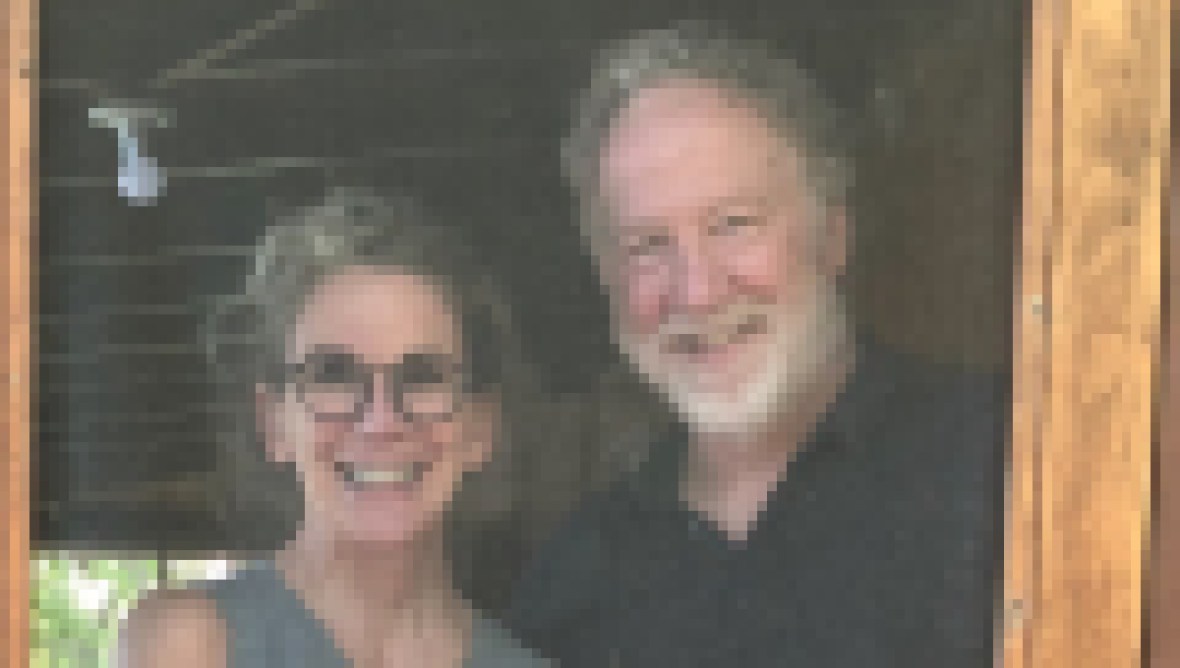 Melissa has tried to live with her chronic condition, but this year she decided to try surgery again. While she admitted she was nervous, Melissa noted she was “channeling my inner Half Pint … the one who believes anything is possible, the one with courage and moxie to spare!”

The surgery to remove previous hardware and install an artificial disc has brought relief — and just in time. Melissa shared that she and Timothy are expecting the arrival of a new grandbaby, courtesy of her son Dakota and his wife, in June. “I really want to be as strong as I can be,” Melissa said, “so I can race in there and squeeze that baby!”

Keep it up, Melissa!