Melanie Griffith is always looking so stylish! The Working Girl actress wore a sexy pair of sheer workout leggings while out and about in Los Angeles. 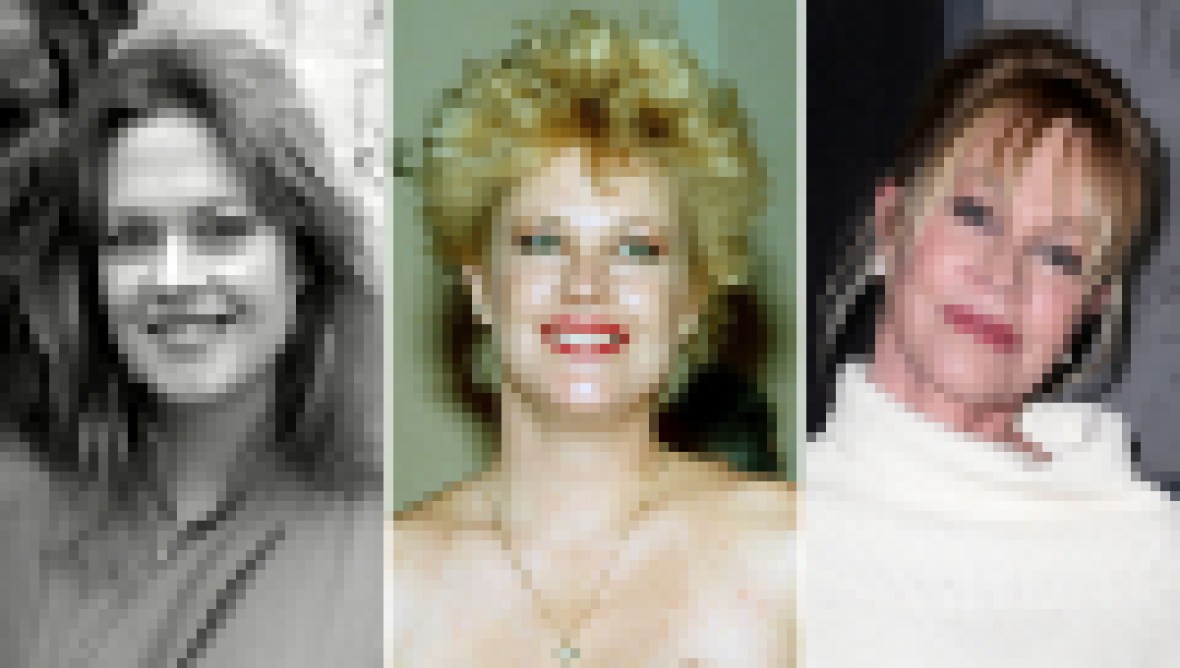 Melanie Griffith's Fashion and Style Evolution Through the Years

The 63-year-old beauty proved age is just a number as she hit the streets in her all-black ensemble, which also included a matching T-shirt with no sleeves, sneakers, a purse and a face mask to protect her from the coronavirus pandemic. At the time she was spotted, Melanie was paying a visit to an office building.

The Milk Money actress had her fit figure on full display, which doesn’t come as a surprise considering she still stays in tip-top shape. Melanie revealed she’s been training with her fitness coach, Gunnar Peterson, since 2012. She gave fans a glimpse inside her strenuous routine in July 2019.

“I have been working out with Gunnar, @gunnarfitness for seven years,” she wrote alongside an Instagram video doing push-ups at the time. “I ADORE THIS MAN!! He helps me keep my body tight and strong. He is also kind of my therapist.” 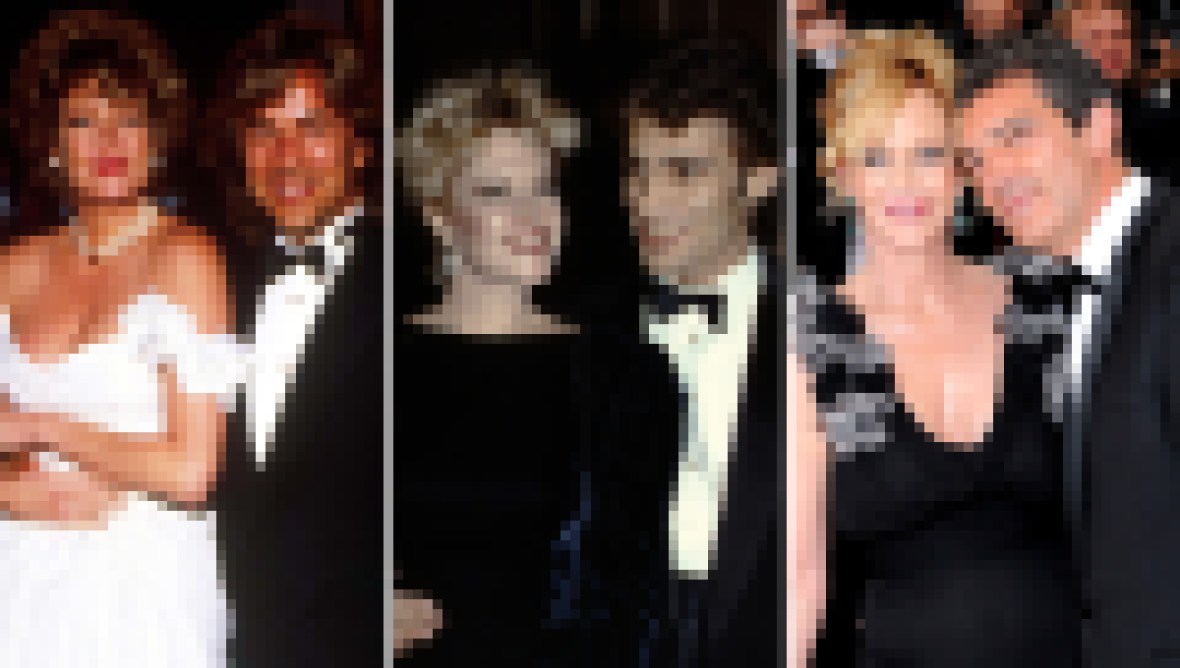 Because Melanie is looking and feeling better than ever in her 60s, she doesn’t feel the need to find love with a new man. The Golden Globe winner said following her failed marriages with her three ex-husbands, Don Johnson, Steven Bauer and Antonio Banderas, she’s “having a blast” being single.

“I’m not looking [to date],” the Lolita actress exclusively told Closer Weekly in September 2019 when asked what she looks for in a partner. “I think if one comes along, it’ll just be magic. But what am I going to do, go on [the dating app] Tinder? I’m an old-fashioned girl.”

A friend close to the star also noted that at this point in her life, Melanie is happier than ever being the doting mom of her three kids, Alexander Bauer, Dakota Johnson and Stella Banderas. “She’s been dating occasionally, and she’s open, [but she] will definitely not get married again,” the pal told Closer around the same time. 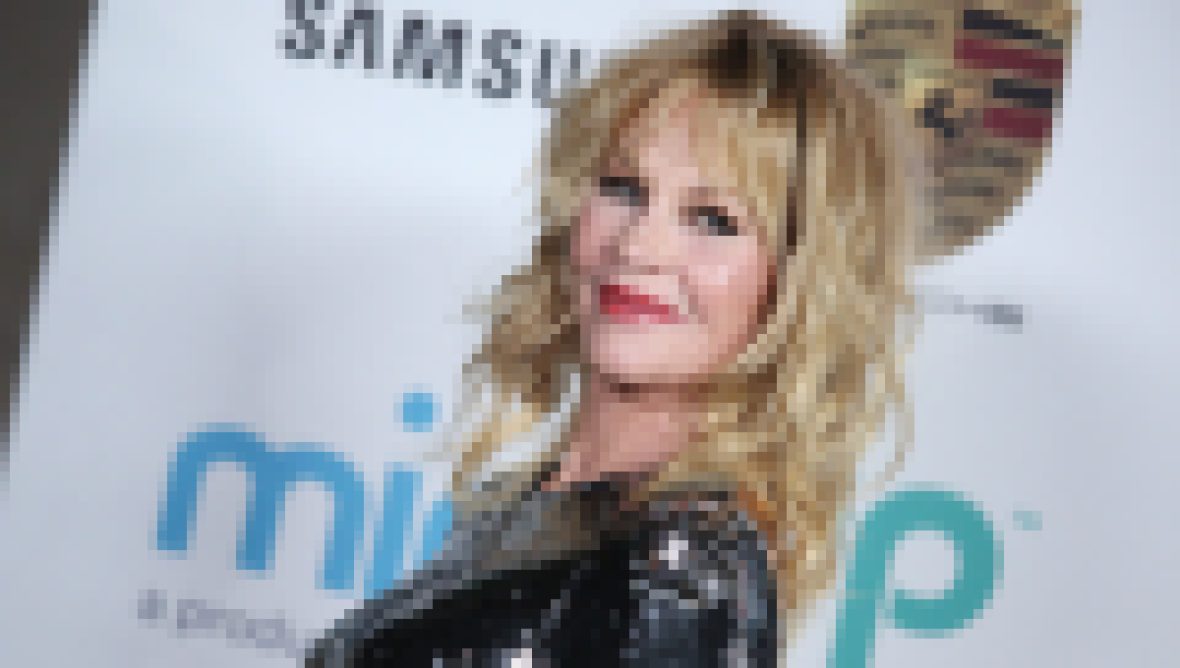 Melanie Griffith Is a 'Working Girl' — Check Out Her Net Worth!

However, the friend insisted she wouldn’t be surprised if Melanie did actually walk down the aisle for a fifth time. “She says [‘no’ for] now, but I think if she met the right guy, she would,” the insider explained.

Whether she’s single or taken, Melanie is killing it!