Though Duchess Meghan (née Markle) and Prince Harry‘s son, Archie Harrison Mountbatten-Windsor, and his great-grandmother Queen Elizabeth are many generations apart, they do have something in common. They love the same food — specifically chocolate.

See Duchess Meghan and Prince Harry's Son Throughout His First Year of Life!

“Archie takes after the Queen. He loves chocolate!” a source recently told Life & Style. “Harry let him taste it for the first time over the holidays, and he got so excited! But it was a one-off though. Harry and Meghan think it’s important to bring up their son on a healthy diet.” How sweet — literally!

Speaking of the holidays, the family of three recently shared their first Christmas card together, and it’s beyond adorable. “Wishing you a very merry Christmas and a happy New Year,” read the card, which was shared on Twitter. “From our family to yours.” Additionally, the caption read, “Just sharing the sweetest Christmas Card from our President and Vice-President, the Duke and Duchess of Sussex.” 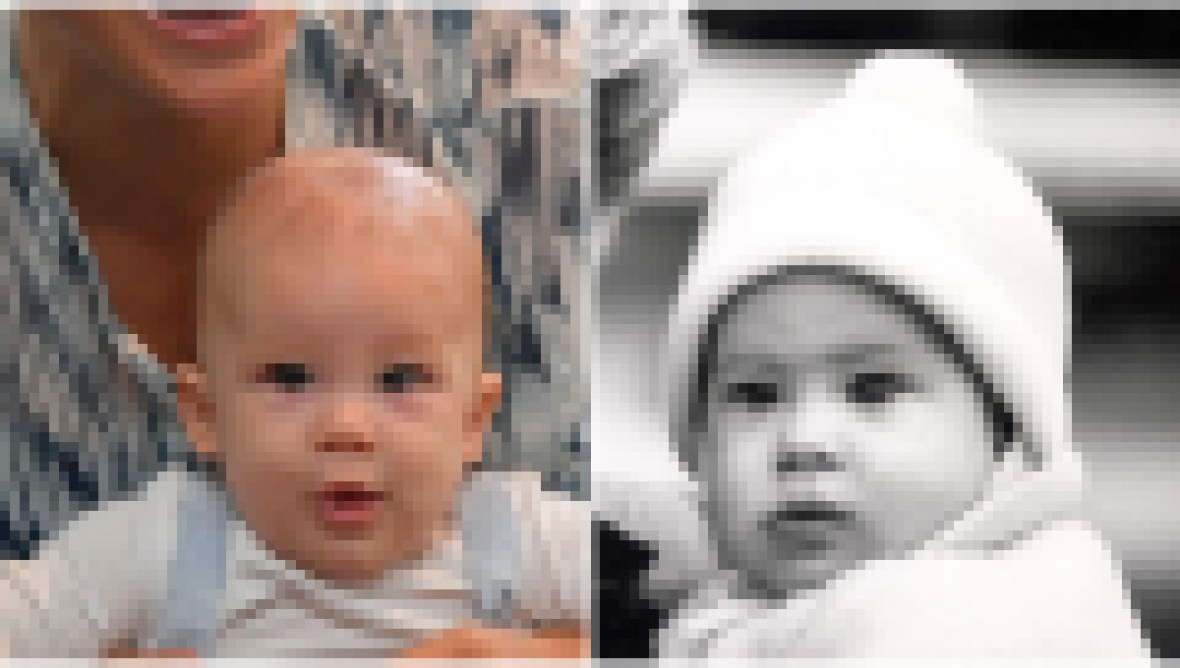 Usually, the entire royal family celebrates the holidays together, but this year, Harry and Meghan decided to change things up. The royal couple and their little one are spending time in Canada for now.

“Meghan’s so excited and relaxed back in Toronto,” a source exclusively told Life & Style. “They may go to Banff [to go] skiing over New Year’s. It depends. They’re going to play it by ear. But right now they’re going out to dinners, they’re having fun. They’re not hiding but nobody really notices when they’re in Toronto.”

You may think Canada is such a super random place for them to visit over the holidays, but let’s not forget that’s where Meghan lived when she was on Suits. That being said, Toronto must feel like a second home for the former actress.

Besides, Canada is important to the royals. “The decision to base themselves in Canada reflects the importance of this Commonwealth country to them both,” a spokesperson of the family told Us Weekly recently. “For security reasons we will not be releasing any further details and request that their privacy is requested.” We hope they enjoy some much-deserved time off!