One happy grandpa! In honor of Prince Charles‘ birthday, Prince Harry and Meghan Markle decided to give everyone quite the surprise: a new photo of their son, Archie.

“Happy birthday to His Royal Highness The Prince of Wales — Sir, Pa, Grandpa,” the royal couple said via Instagram on Thursday, November 14. The pair then debuted a brand new snap of Charles, now 71, looking over at his grandson in his son’s arms. Take a look a the beautiful pic below!

Fans were loving the new photo, as they took to the comments section to respond. “Beautiful picture for Grandpa HRH Prince Charles on his birthday,” one person said. Another added, “Lovely picture of papa and son.” 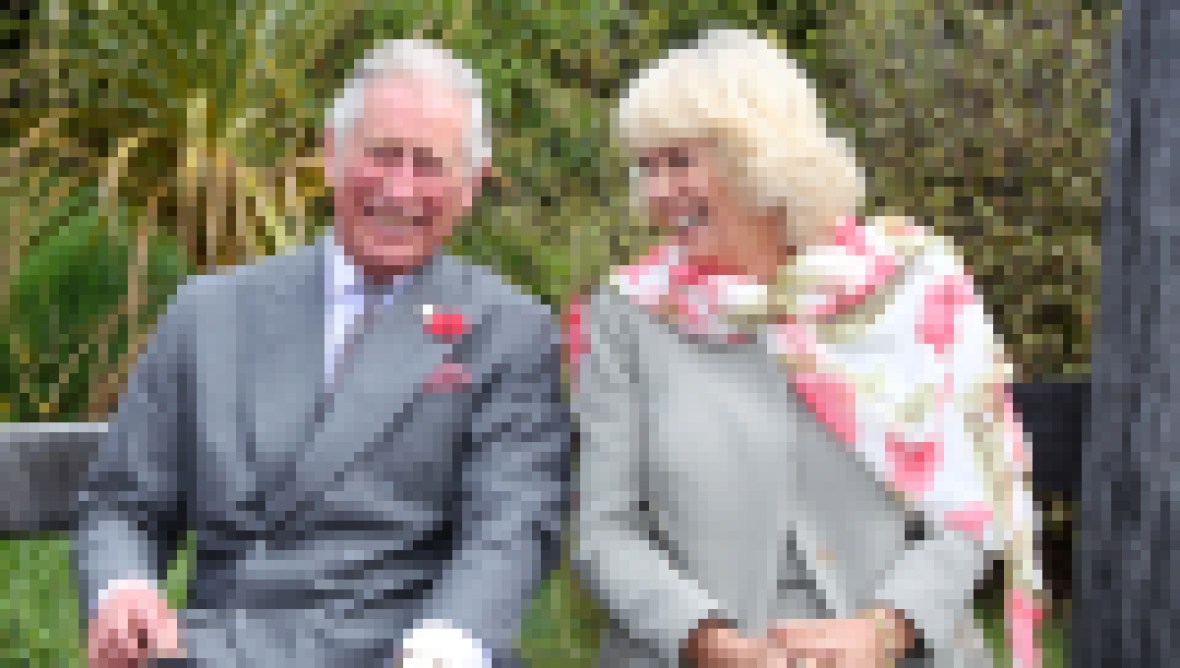 Unfortunately, Charles won’t be able to spend his birthday with little Archie, 6 months, as the Prince of Wales is currently in India. “As I depart for India, on my tenth official visit, I did just want to convey my warmest best wishes to all of you in the Sikh Community in the United Kingdom, and across the Commonwealth, on the 550th Birth Anniversary of Guru Nanak Dev Ji,” Charles wrote on Instagram on Tuesday, November 12. “I wanted you to know just how much your community is valued and admired by us all, and that our thoughts are with you at this very special time.”

Even though Queen Elizabeth‘s son won’t see Archie for a while, it doesn’t mean that he isn’t on his mind. Earlier this year, Charles and his wife, Camilla, Duchess of Cornwall, took a moment to toast the youngster in Germany, a couple of days after he was welcomed into the world. Charles was even gifted a miniature Lederhosen for his grandchild.

It certainly is important that all royal members make some time to see Archie, especially since he is growing up at lightning speed. “Archie has just started crawling and is into everything because he’s such a curious, advanced child — he’s always on the move,” a royal family inside exclusively told Closer Weekly. “Harry thinks it won’t be long until he’s walking.” Exciting!

We certainly know this new photo made Charles’ birthday that much better!