Like most of us, Marie Osmond has been sticking close to home over the past months. But that doesn’t mean she’s been resting on her laurels! “I bought a motorcycle, a Harley, and my husband Steve bought one too!” she exclusively tells Closer Weekly. “We love to go riding together, take walks, see our kids and grandkids. We’ve been busy and we’ve been having fun.”

Marie Osmond's Gorgeous Transformation From Her Teenage Years to Now

Of course, life hasn’t always been so sunny for the “Paper Roses” songstress. At 61, she’s endured divorce, career disappointments and heartbreaking loss. Those struggles could have made her bitter, but Marie leaned on her secret weapon to get her through: Her faith. “You have a right to hate everyone on the planet for what they have done to you,” she reveals in the latest issue of Closer, on newsstands now. “But faith teaches you to forgive and not let the past ruin your future. You move forward and find great joy in that.”

As the eighth of nine kids and the only daughter in the Mormon-raised Osmond family, the Talk alum learned to rely on her faith early in life. “My mom preached positive attitude until I was like, ‘Mom, stop!'” she shares with a laugh. “Thank God she did. You have to have hope, and that’s what faith does. Having faith is having a positive attitude.”

Marie relies on that lesson every time her life hits a bump, whether it was her 1985 divorce from current husband Stephen Craig (they remarried in 2011), or ending her second marriage to Brian Blosil in 2007. She also endured a house fire in 2005. “I lost everything — a lot of my mother’s things, photos, memorabilia, statues, records,” the Key is Love author recalls, noting the loss led her to reevaluate her life.

“I realized this home I had created was a façade to a marriage that wasn’t happy for 20 years,” she explained, referring to her former marriage with Brian. “It was one of those experiences where I felt like God was saying, ‘Believe in me and you’ll see what’s really important in life.'”

Marie is also philosophical about her hardships. “I believe that even with all the things I’ve been through, we are here in this existence to experience challenges,” she tells Closer. “That’s how we grow.”

And the Dancing With the Stars alum keeps growing. Over the past 14 years that she’s been a Nutrisystem Ambassador, she’s gotten her weight under control. “My whole self has been reinvented,” she raves of the program, which helped her lose 50 pounds — and keep it off. She’s also proud of a new symphonic album she has coming out.

“All of the hard work that I have put in, you wouldn’t know that it was ‘Paper Roses’ singing those songs,” Marie enthuses about how her voice has matured sing her 1973 hit song. “I’ve learned how to sing multiple genres.”

She’s also planning a tour, but without her brother Donny Osmond. The pair’s 11-year Vegas residency ended in 2019. “Donny wants to do his thing,” Marie says. “My direction musically is very different.” 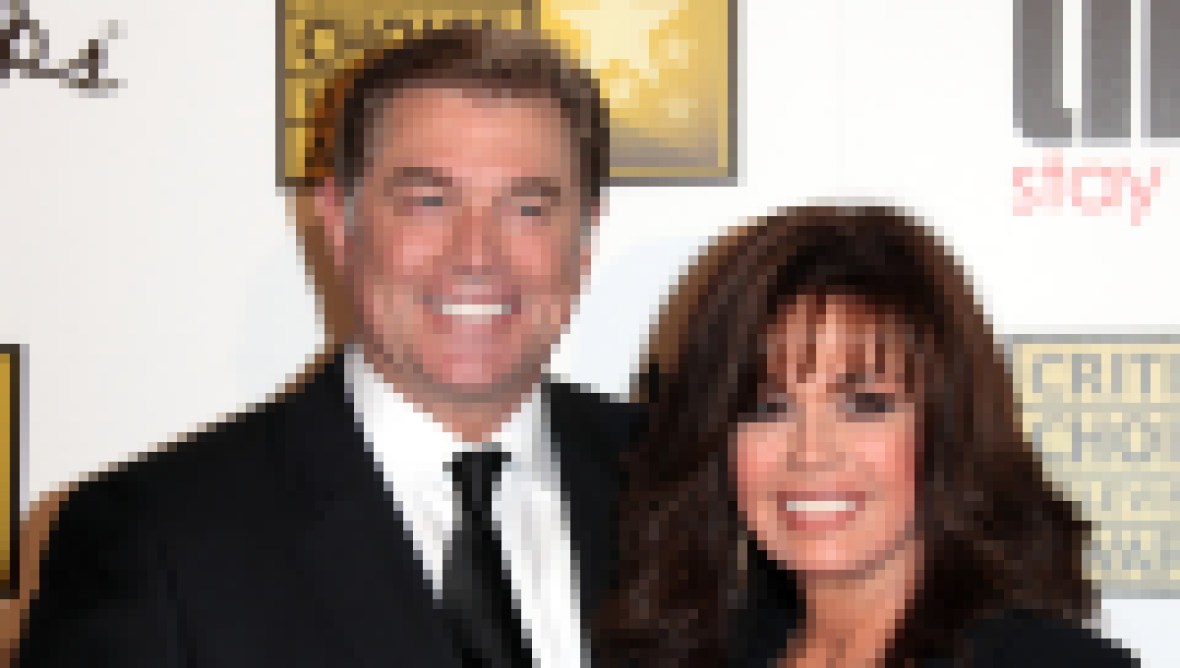 Having left her one-year cohosting gig on CBS’ The Talk in September, she’s got more time to spend with husband and “best friend” Stephen, 63. “We’ve raised all the kids, just dropped the last two off at college,” she says.

While it’s impossible to avoid life’s obstacles, Marie’s faith and optimism are paving the way to a new year. “I just think we really could use some joy,” she tells Closer. “Of course, be careful and be cautious, but we need to get back out there! We really need to get back to living life. It’s a new year!”