Marie Osmond has worn many hats throughout her singing and acting career, but that doesn’t mean she still doesn’t get a little nervous every now and then. The Talk alum revealed getting back into acting can be “pretty scary” following her debut in The Christmas Edition.

Marie Osmond's Gorgeous Transformation From Her Teenage Years to Now

“Someone asked me why I wanted to do movies and I said, ‘You know, I’ve been me for so long, it’s time to be someone else for a change!'” Marie, 61, jokingly wrote in a lengthy post via Instagram after the film’s premiere on Sunday, November 15.

“I admit, acting is pretty scary, but I like pushing myself,” the former Donny & Marie star continued. “And hey, if we don’t start checking our list off soon, we may never do it!”

Marie, who stars as the role of Melanie in the new Lifetime movie alongside actors Carly Hughes, Rob Mayes and Aloma Wright, said she was inspired to start acting again after she “listened to an interview” with Barbra Streisand. “[She] said she didn’t sing for 26 years because she was afraid to let people down,” Marie explained.

“Fear” is one of the “greatest [enemies],” the “Paper Roses” songstress noted, but she didn’t want to let that stand in the way of pursuing her dreams of being on the small screen.

“God tells us not to fear or bury our talents,” she insisted. “These passions are how we find ourselves, our uniqueness and our self-worth. But to have courage and put them out there can be scary. No one wants to fail, but fear of failure is worse than not trying!”

It’s been over a year since Marie last graced our TV screens in the 2019 film The Road Home for Christmas, but she’s certainly no stranger to acting and performing. Growing up, she starred alongside her brother Donny Osmond in their hit variety series, Donny & Marie, from 1975 to 1979. She’s also appeared in a handful of other TV shows and movies, including Goin’ Coconuts, Maybe This Time, A Gift of Love and more.

In addition to acting, Marie is a singer, TV host and author. The Marie alum performed with Donny, 62, for over 11 years at the time they had a residency at the Flamingo Hotel & Resort in Las Vegas. She also joined The Talk in September 2019 but announced her exit following one season just a year later in September 2020. 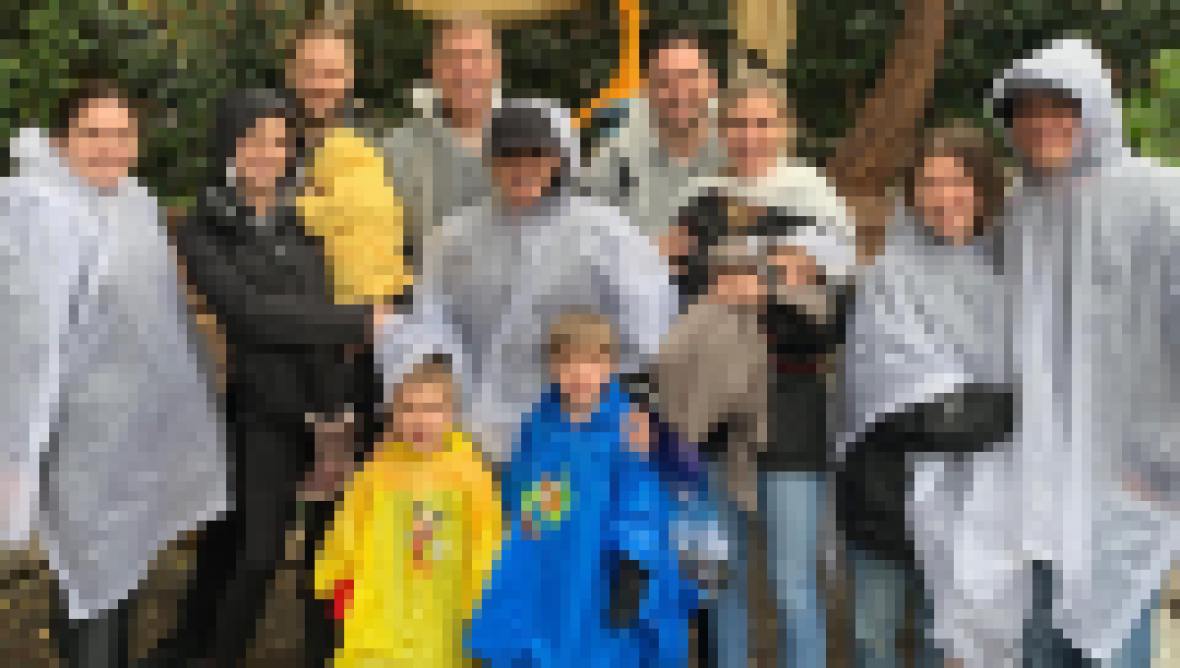 Throughout the years, Marie has accomplished more goals and dreams than she could have ever imagined. Even though she’s “done so many different things” over the length of her career, she can’t imagine retiring any time soon.

“I feel so blessed. I believe you always have something that you want to do,” she exclusively gushed to Closer Weekly in October 2019. “I probably will work until I’m dead just because it’s always been a safe place for me. When life brought lots of lemons, work was my lemonade.”

We can’t wait to see what Marie is up to next!