An unbreakable bond. Mackenzie Phillips‘ friendship with Hollywood icon Norman Lear is one that has impacted her life — and they’re so close that he was even at her milestone birthday.

The actress attended The Paley Honors: A Special Tribute to Television’s Comedy Legends on Thursday, November 21, and spoke about her longtime pal, 97, surprising her on her very special day. “I was, so moved. I’ve known him since I was 15. And I just turned 60. And he was at my party,” Mackenzie gushed exclusively to Closer Weekly. The TV writer even shared some words of wisdom while at the celebration.

“Here’s what Norman said he said, “’I f–king love Mackenzie Phillips and I don’t care who the f–k knows it.’” And he said that with a microphone in front of 100 people. Sorry, I don’t know if you can print that. I love Norman a lot,” the American Graffiti costar revealed. Mackenzie also spoke about an important life lesson that Norman once taught her.

“Family is everything to me,” Mackenzie said of the lesson, adding that she saw Norman live exactly that way.

“I mean, his closeness with his kids. You know, both sets of his kids, and his love of animals,” the Orange is the New Black alum explained. “He loves cats. And I love Norman. I mean, I was at his house last weekend and he was driving around in a golf cart and you know, he’s Norman! He’s magical. He’s a magical being.” So sweet! The duo most notably worked together on the original series One Day at a Time. 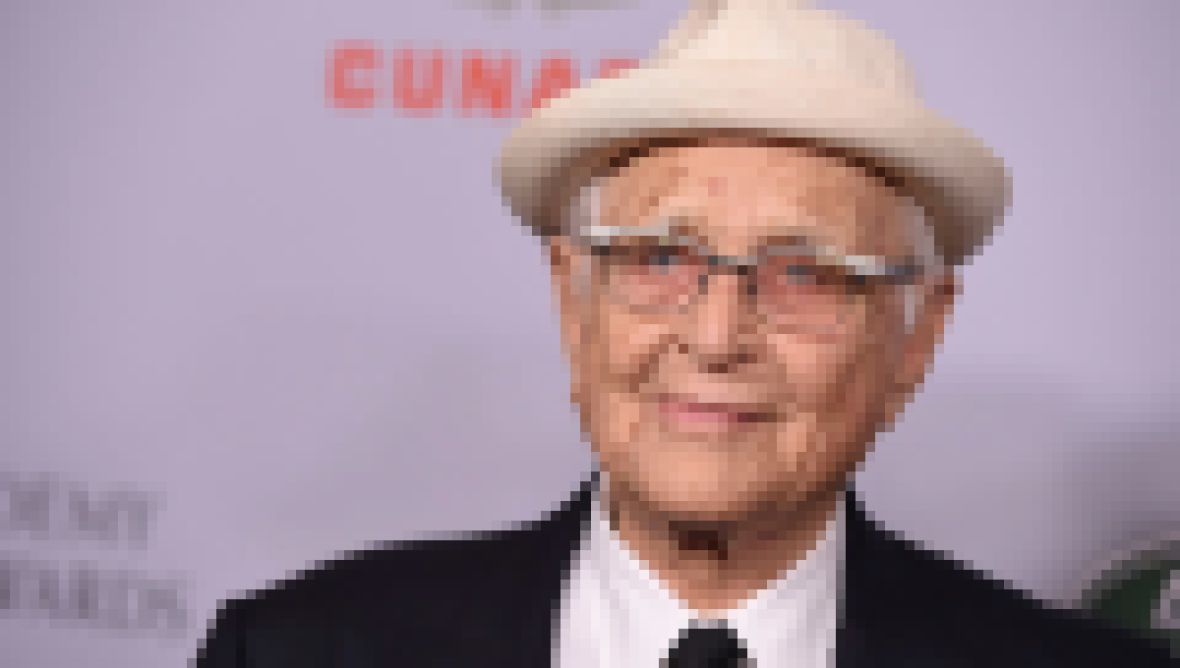 Mackenzie also knows that she has a lot to thank Norman for, especially for all of the success she obtained in her long acting career. “I got to learn at the feet of the master,” she said. Now that’s some high praise!