Making amends. Although Lori Loughlin is “happy to finally be back with her daughters” post-prison, “there’s still a lot to work through,” a source tells In Touch.

“The biggest hurdle for her is repairing her relationships with Bella and Olivia. That’s the priority,” the insider adds. “Lori feels that she’s a changed woman, and her girls have changed too. There’s a lot of work ahead. It’s going to take time.”

The source notes the siblings “are still coping with the scandal and the fallout” and that “forgiveness is a process.” 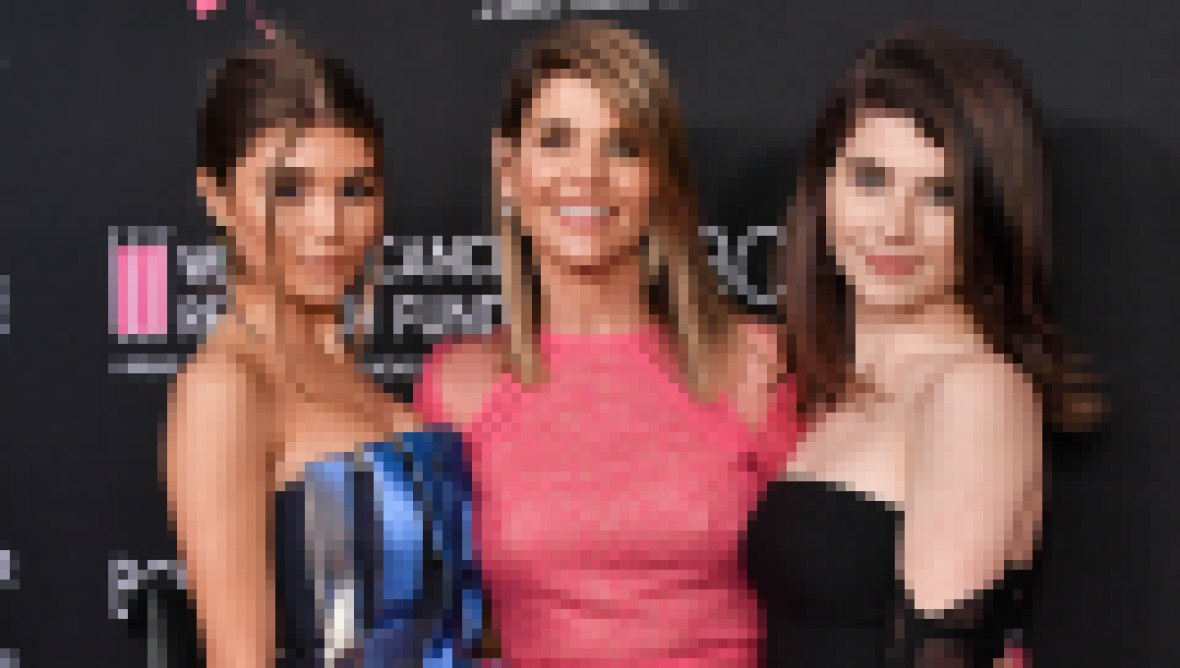 The Fuller House alum, 56, reunited with her girls — Isabella, 22, and Olivia Jade Giannulli, 21, — in December after serving nearly two months in federal prison for her involvement in the college admissions scandal.

“Lori passed her time in prison reading books,” the insider continues. “The time was spent reflecting on what she did, and she takes full responsibility for her part. She went through all the stages — anger, guilt, embarrassment and then accountability.”

The When Calls the Heart star and her husband, Mossimo Giannulli, admitted to paying $500,000 to get Isabella and Olivia accepted into the University of Southern California [USC] as members of the crew team, despite the fact the girls never participated in the sport. In the sentencing memo, prosecutors argued Giannulli was “the more active participant in the scheme,” while the mother of two “took a less active role, but was nonetheless fully complicit.”

The Hallmark actress and fashion designer, 57, were both required during their court hearing in August 2020 to begin serving their prison sentences by November 19. Loughlin pleaded guilty to one count of conspiracy to commit wire and mail fraud in May, while Giannulli pleaded guilty to the same charge, as well as honest services wire and mail fraud. 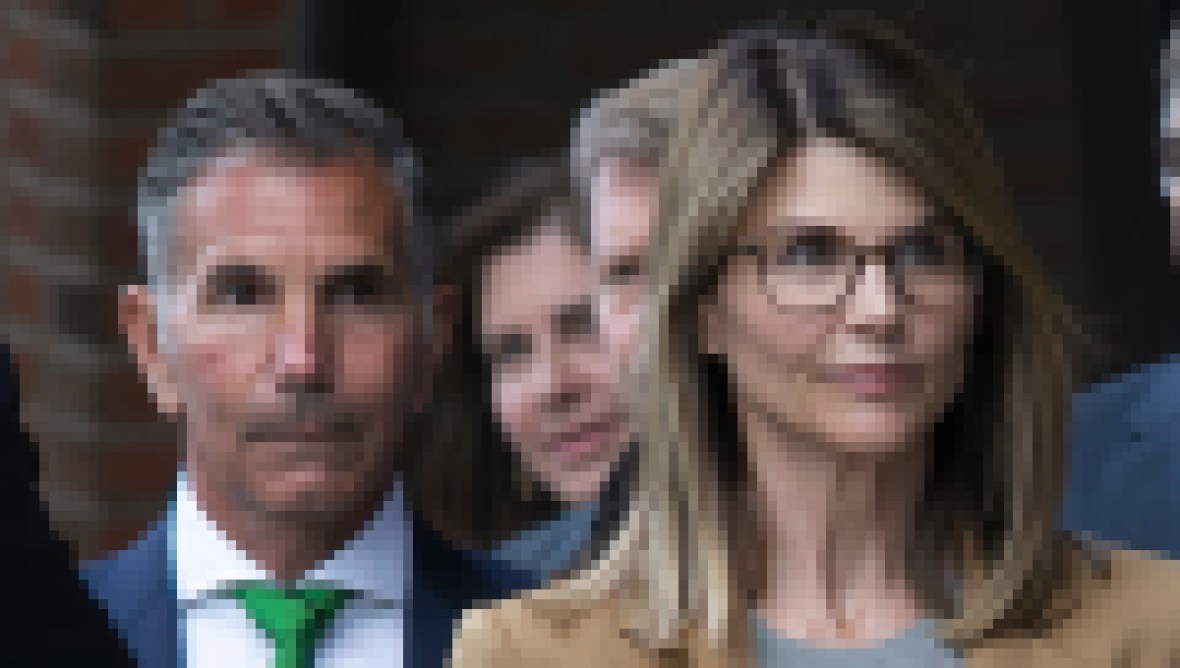 In December, Olivia divulged details about her relationship with her mom during a tell-all interview on the Red Table Talk.

“I’m super close with my parents, especially my mom,” the YouTuber told host Jada Pinkett Smith. “She’s like my best friend, so it’s definitely been really hard not being able to talk to her. But I know she’s strong and I know it’s a good reflection period. I’m trying to look at the positives. She’s in there right now, she gets to really rethink everything that happened, figure out what she wants to do with what she’s learned through all of this.”

Today, Loughlin is “humbled by the community service she’s going to do,” the insider dishes of the 90210 star’s future. “Of course she’s not looking forward to it, but she realized it’s part of the process. She says she’s paying her dues.”

As for whether or not Loughlin has talked to her husband, who is currently behind bars at FCI — Lompoc? “She has spoken to [him], but they avoid getting all heavy,” the source says. “They don’t go deep on the phone, it’s all about getting through this and moving on. That’s what they talk about. They’ll be plenty of time to discuss how they move forward when he gets home.”