When it come to parenthood, Laura Dern always strives to be the best mom she can be — but it doesn’t come without obstacles.

“It’s very hard as a working actor, and a single parent mostly, to call yourself a consistent parent,” the 52-year-old explained to Stella magazine during a sit-down. “That’s been my biggest struggle, how to be there and be their rock, when you have to leave a lot. Their father is a touring musician, so it’s not like I can turn to him and say, “Well, I can’t be there Thursday and Friday,” because [he] might be in Australia. It is tricky, but I have a few women, including my mother and my nanny, Imelda, who have deeply, deeply helped me to raise them with loads of love.”

The actress shares two children — son Ellery, 18, and daughter Jaya, 14 — with her ex-husband Ben Harper. The pair split in 2013 after almost 10 years of marriage. 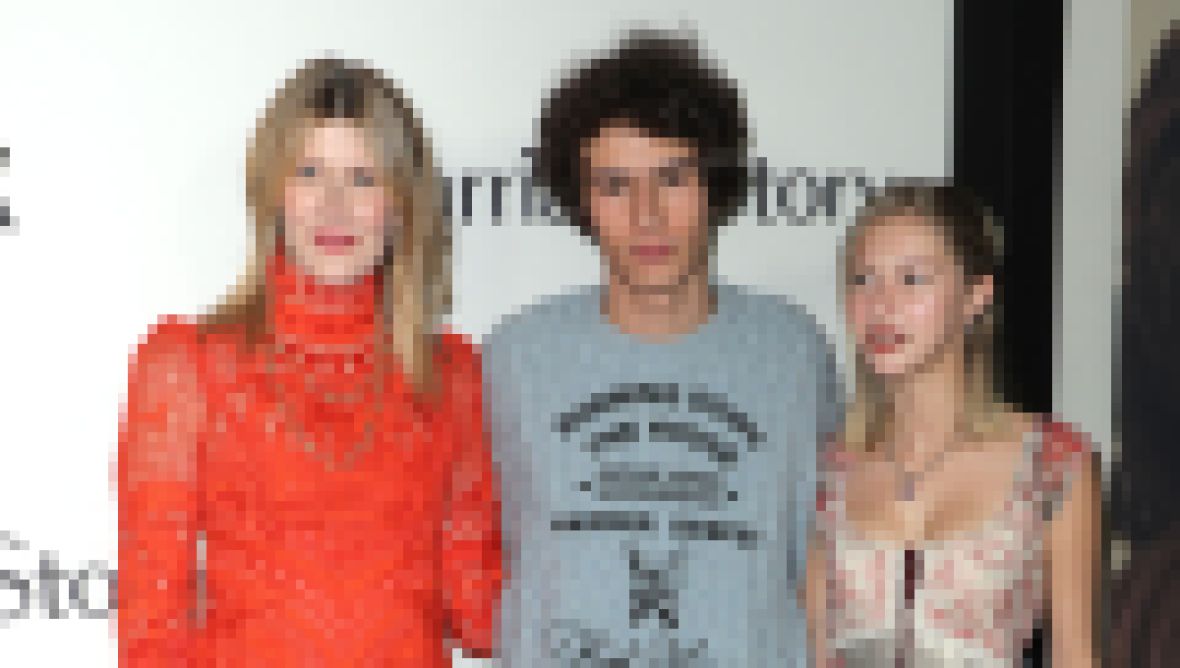 “I was a child of divorce. You want for your children that a family stays together. It’s devastating. Filled with heartbreak and the dissolution of a thing that you put all your belief in,” Laura explained. The Hollywood star is so determined to be a great parent that she took 18 months off work when her eldest child was born in order to pour all her energy into raising her baby boy.

Laura also revealed to the outlet that she notified her agent to keep scripts away from her for a few months so she can focus on helping Ellery get through his final year in school.

However, while she is all about her children first, Laura is still experiencing quite the year career-wise. Not only is she in the popular HBO show Big Little Lies, but she has roles in Little Women, Marriage Story and the upcoming Jurassic Park 3.

“I know I’m having more fun than I’ve ever had and I know directors are giving me the opportunity to play the most diverse characters I ever have so I’m having the time of my life,” Laura exclusively told Closer Weekly while attending the New York Film Festival premiere of her latest film.

It certainly seems like Laura continues to work hard as an actress, but more importantly, as a parent.