While everyone of course knows her from her iconic role as Samantha Jones in Sex and the City, Kim Cattrall‘s latest character is one that she truly relates to.

The 63-year-old plays Margaret Monreaux, a billionaire Christian-TV host in the Fox series Filthy Rich — and it’s a role that the actress is all about. “She’s in her 60s like I am. You’re starting to lose family members. You’re starting to lose friends. It brings up questions like, ‘What now?’ and ‘How much longer?’” she told Us Weekly in a recent interview. “I like to work things out in my work. I have those questions, and I think if I’m having them, maybe other people have them too.” 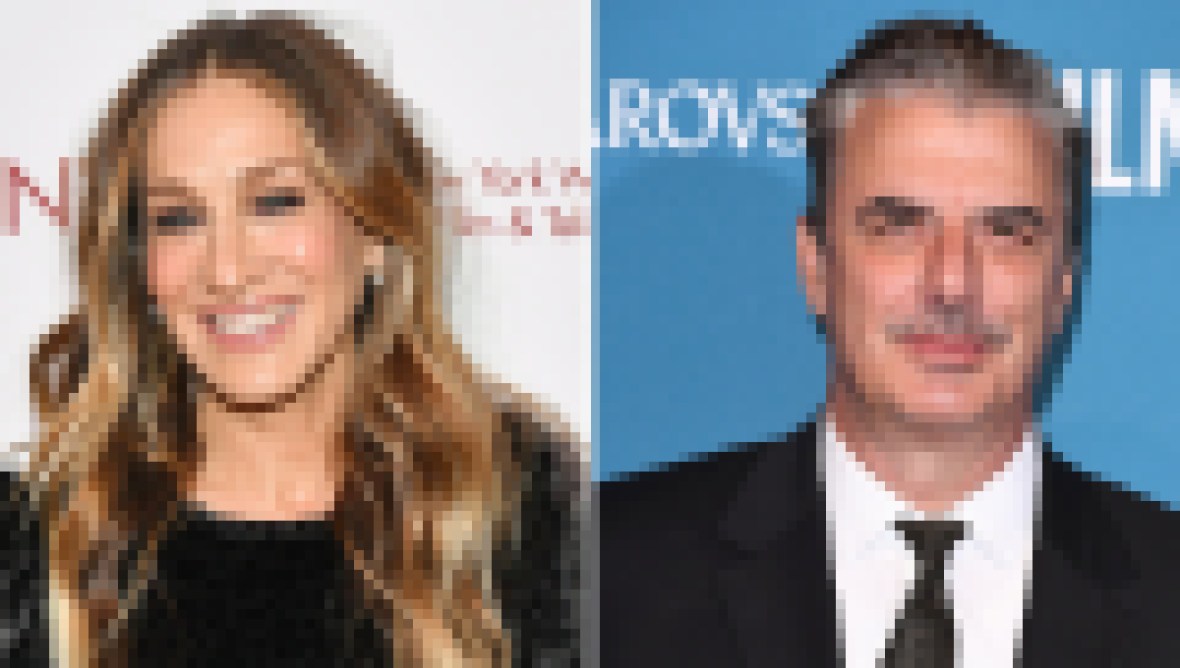 Exclusive: Sarah Jessica Parker and Chris Noth Are Still the Best of Friends After 'Sex and the City'

“I think the cross between those two characters is that there’s no judgment. It’s acceptance. That’s something easy to get behind,” the star continued. “There are many sides to Margaret: private Margaret, public Margaret, wife Margaret, confident Margaret and the Margaret who prays. As someone who doesn’t have a strong religious background, that was something I really wanted to explore — the practice of prayer, and how in those moments there’s so much vulnerability.” However, there was a lot more that came with taking this new role: Kim actually learned about faith and herself.

“I’ve been taught to have faith in myself, but as I get older, things are changing. I’m asking, ‘Why are we here?’ and ‘How can I get some peace and make sense of all the chaos in this world?’” she told the outlet. Kim of course has stayed strong to her faith, even through her ups and downs. She recently remembered her brother Christopher, two years after his passing.

“Happy Birthday to my little brother, Christopher aka ‘Topher’ or ‘Toe.’ A sweet & gentle soul. Miss you today and everyday. RIPx ,” Kim wrote via Instagram on January 2, alongside a throwback photo of the two.  The loss of her sibling also taught Kim something else.

“I think recently the thing that has taught me the most is loss,” she revealed to reporters at Fox’s TCA day. “I’ve lost two family members and I think what it teaches me, I’m not there yet, but to really enjoy what you do, your family, your friends, to really appreciate … when I say goodbye to somebody I’m not going to see for a while.” 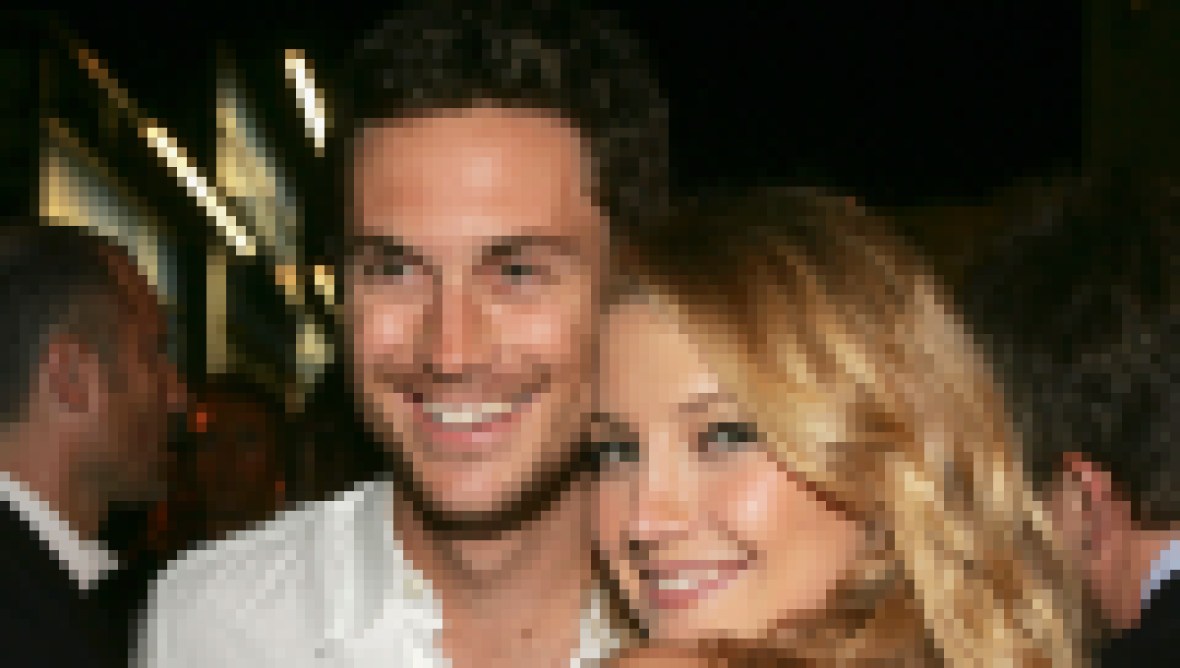 How Queen Elizabeth Is Preparing Kate Middleton for the Throne

Inside Hollywood Icon Kirk Douglas' Rise to Fame: 'He Was a Legend'