There’s a good reason why Kevin Costner looks so comfortable on a horse. “I never wanted to wear a tie in my life,” admits the star. “A Western is something I can crawl into much easier.”

Kevin has spent the last three years playing John Dutton, the patriarch of a Montana cattle ranching family, on the hit cable series Yellowstone. “Westerns are beloved to him, so it perfectly fits the Kevin Costner mode,” a friend of the actor exclusively tells Closer magazine in the latest issue, on newsstands now. “The show so satisfies him creatively that he doesn’t feel he needs to do the big movies now. And during the hiatus, he wants to spend time with his family.” 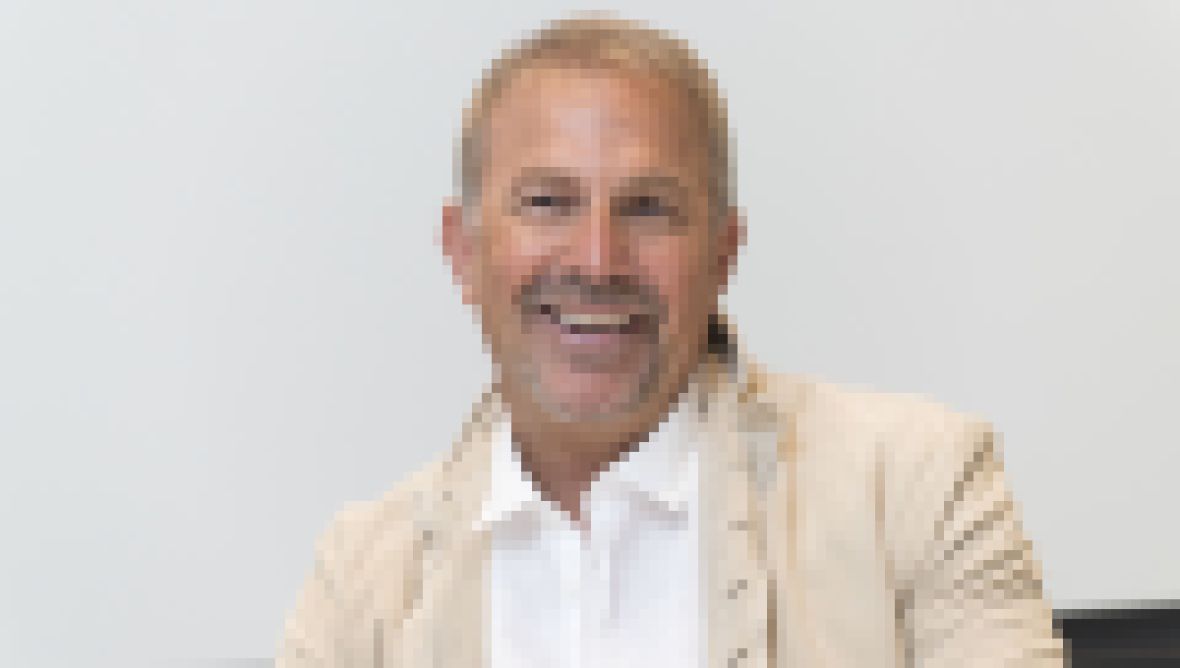 Kevin, 65, his second wife, Christine, 46, and their children, Cayden, 13, Hayes, 11, and Grace, 10, split their time between the actor’s homes in Santa Barbara, California and Colorado. The star also has four older children from previous relationships and cherishes the time they can all be together on his 160-acre ranch near Aspen. “It’s just beautiful, with three lakes and a river running through it,” he says. “My whole family spends some of our best times there.”

On his ranch, Kevin likes to work outdoors fixing the buildings on the property and building roads. But spending less time in Hollywood doesn’t mean he’s lost his creative spark. Kevin continues to make music with his band, Modern West, and still accepts occasional acting gigs. He is currently on the big screen in the gothic Western Let Him Go, with Diane Lane. 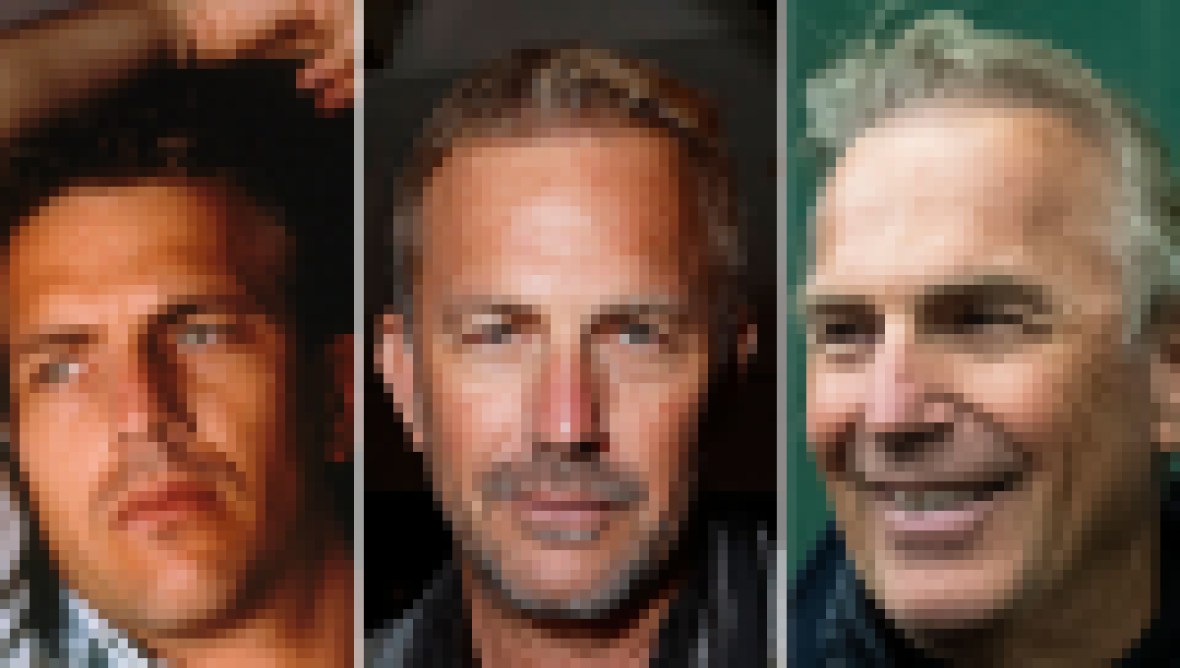 Kevin Costner Was Always a Hollywood Hunk! See His Transformation

Over the years, Kevin has repeatedly resisted offers to make sequels to hits like Dances With Wolves and Bull Durham, but he’s not ready to retire. “There are projects I still want to do. But my life is a lot more than movies,” he says. “I just periodically pop up in them. In between, I’m living my other life.”