SPOILER ALERT! As the November 13 episode of The Masked Singer came to a close on Wednesday night, the Ladybug singer was sent home and revealed to be Kelly Osbourne. Following her boot from season 2 of the beloved singing competition, the British star hilariously explained why she couldn’t tell her dad, Ozzy Osbourne, about her most recent gig. 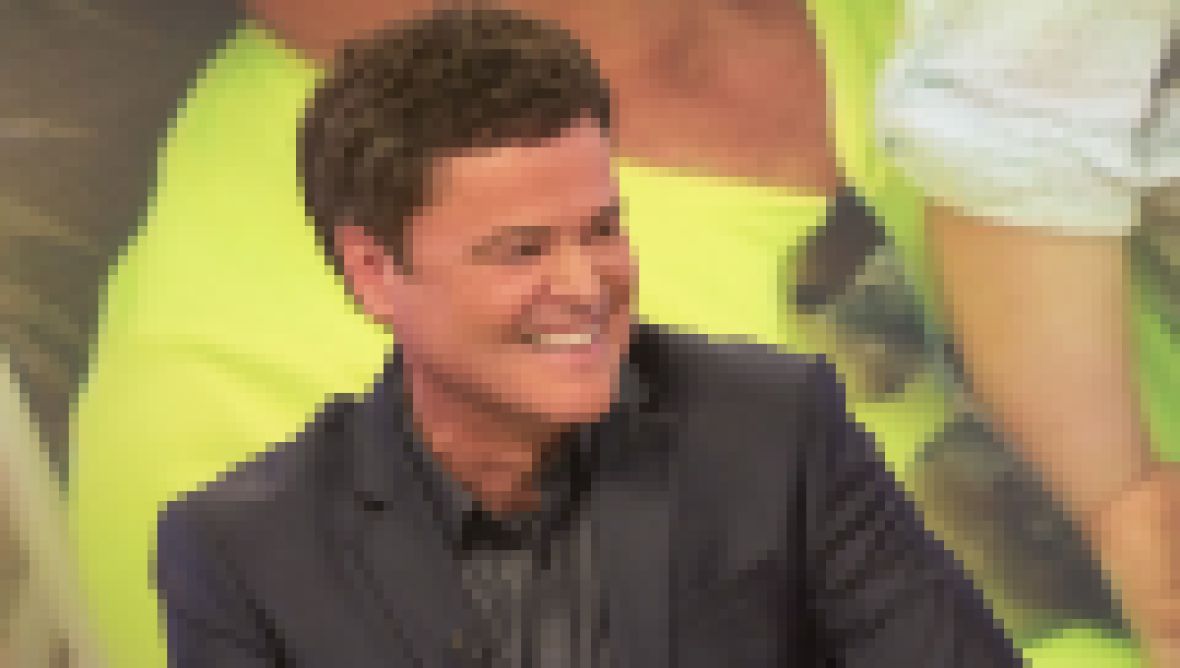 “We didn’t tell my dad at first because my dad is too proud of a father who would go around being like, ‘Did you see my daughter? Have you seen my daughter?'” the 35-year-old beauty adorably shared with Entertainment Weekly. “We couldn’t tell him because he is a gossip like that. He wants to brag.”

Kelly explained that she couldn’t take the risk with her big-mouthed father when it came to signing NDA forms. “So we were like, ‘We cannot tell dad,'” she continued, adding that mom Sharon Osbourne and brother Jack Osbourne were the only ones to really know. “That was it,” she said.

Get to Know Sharon and Ozzy Osbourne's 3 Kids: Meet Aimee, Jack and Kelly!

The Dancing With the Stars alum — who made her rise to international superstardom in the late 1990s thanks to her parents’ hit MTV reality show The Osbournes — also gushed about the incredible experience despite being sent home on the sixth week.

Nothing better then a cuddle from my Dadda!!! 💜

“I wanted to do it the first season, but it was my first year of sobriety, and I wasn’t ready to be in full swing again,” Kelly explained. The purple-haired beauty then reflected on her experience on The Masked Singer, which marked “the first thing” she’s accomplished since dedicating herself to living a sober life. She called the gig “100 percent” a stepping stone in her career.

“I just shot a pilot for Fox and fingers crossed that will go. I developed and wrote a scripted series that I am in the process of selling, a modern-day kind of Bridget Jones, with a social-media-influencer kind of vibe,” Kelly shared with the outlet. “Very funny. And just taking it slow. It’s all trial and error for me, figuring out what I want to do.”

Although the British fashion designer is eager to work on as many projects as she can, Kelly insisted that she’s making sure to focus on herself as well. “From 15 to 33, I worked constantly. I never took vacations, I never took time off. It was a rare thing if I ever had any downtime,” she explained. “To take these last two years and really find myself, figure out what I want to do, what makes me happy… there was a long time where I went, I’ve done TV. I don’t want to do this anymore. But then I enjoy it and it is what I like to do.”

We can’t wait to see what Kelly works on next — and we’re sure dad Ozzy can’t either!