Singer Kelly Clarkson has a brand new look! She cut her long blonde hair into a bob and debuted the hairstyle in a video she shared to Twitter on Wednesday, February 25.

In the clip, you can see the “Unbreakable” performer getting ready for her NBC show The Voice. While her makeup team applied her eyeshadow, Kelly jokingly trash-talked the other coaches. However, fans couldn’t help but notice her gorgeous new hairstyle.

“Kelly your hair is FABULOUS!!!!” one Twitter user wrote. Another said, “I love your hair cut.” A third added, “Looking as beautiful as ever. Love your make-up and hair. You are an amazing coach.”

Since Kelly won American Idol in 2002, she’s changed her look a lot. The “Stronger” performer used to have brown hair before she went blonde in 2012 and in June 2018, she also lost a little bit of weight by eating cleaner. 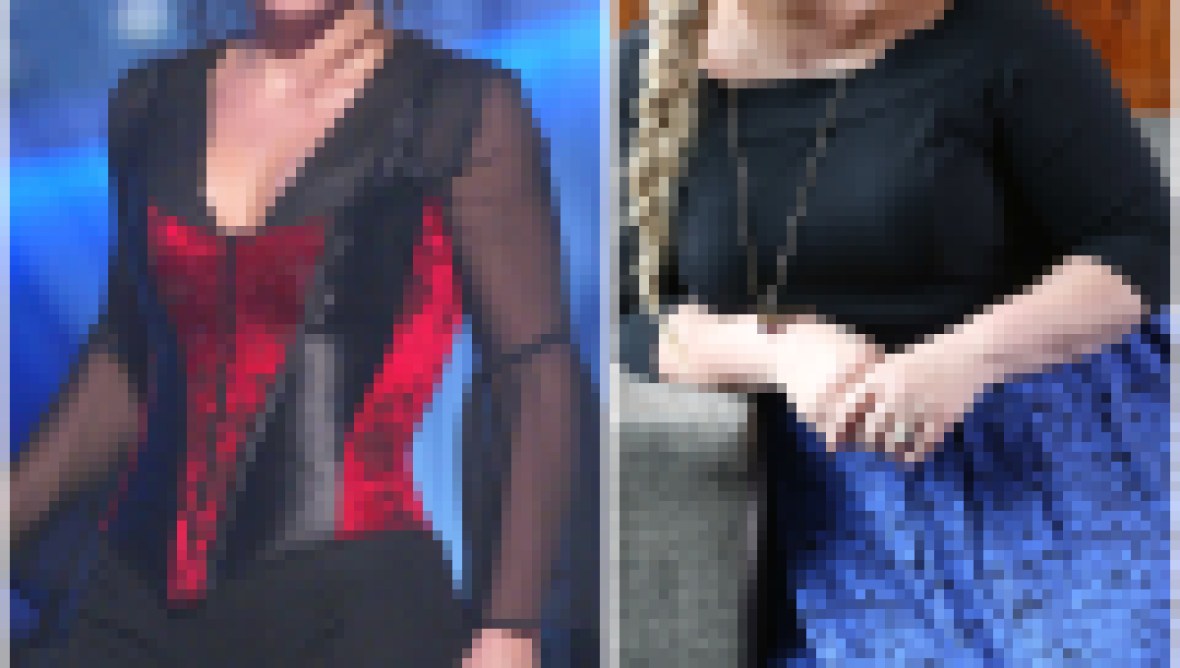 Kelly Clarkson’s ‘American Idol’ Audition From 2002 Is Quite the Throwback — Watch!

“I’m not working out! I think people think I’m working out and I’m like, ‘Don’t think I’m going to come play some sport!’” she revealed to Extra about how she keeps herself in shape. “I literally read this book, and I did it for this autoimmune disease that I had and I had a thyroid issue, and now all my levels are back up. I’m not on medicine anymore because of this book, it’s called The Plant Paradox [by Steven R. Gundry, MD].”

“It’s basically about how we cook our food, non-GMO, no pesticides, eating really organic. Literally, I haven’t worked out at all!” she continued.

Not only that, but Kelly’s new diet has made her feel so much better. “She feels like she can be an advocate for a healthier lifestyle. This isn’t something she did to get skinny. She did it for her family and for herself,” an insider told Life & Style in July 2018. “She really is in a great place.”