When the church bells peal outside her new home in Nashville, Kathie Lee Gifford often drops whatever she’s doing. “There is a church on every corner and the bells toll on the hour,” she told Closer at the Movieguide Awards Gala. “I like to stop and listen to them. I say, ‘I get to live here!’”

In 2018, Kathie Lee, 66, retired from her glamorous job in daytime television with the intention of finding a happier, more spiritual, more meaningful existence — and she hasn’t looked back once. “I want every moment of my life to count, and I’m more aware that I’m running out of time,” admits the performer, whose husband, NFL great Frank Gifford, passed away in 2015. “When you lose someone, you know that your time is also going to be up someday.” 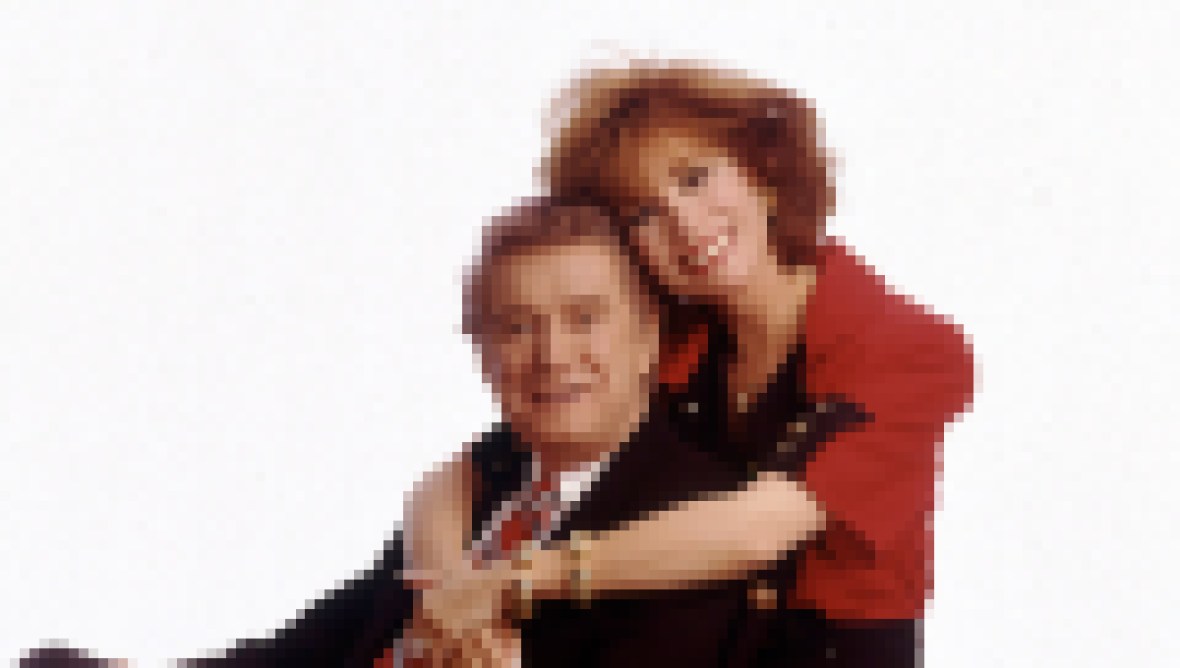 Leaving hectic New York City, where she spent most of her career on Today and Live With Regis and Kathie Lee, felt essential. She wanted to distance herself from the intolerant attitudes she began noticing in so much of America today. “People yell at one another instead of talking to each other. There is no honest debate — either you believe the way I do or get off my planet,” she says. “I don’t know how this instability came into our country, but I’ve had it with it.”

This longtime Christian, who has released several albums, found the gentler community she craved in Nashville. “They love God here. They love music, they love to dance, they love America,” Kathie Lee gushes. “Even if they don’t like our president, they pray for him. I haven’t met one person who is hateful.” Making new friends has been her greatest pleasure — she recently up graded to a bigger home to host parties.

“I love to entertain,” says Kathie Lee. “Some of the best writers in Nashville come over. I light a fire, they go into my wine cellar and I make them lunch.”

She’s also been dating, but the star is taking it slow. “Frank and I were friends for four years and married for almost 29,” she says. “That was the real deal and I am not going to settle for anything less.” Kathie Lee says she’s looking for someone who is “kind, generous and loves God more than he loves himself — and also who’s fun and sexy!”

If a new guy is lucky, he might receive an invitation to a wedding. Both of Kathie Lee’s children, Cassidy, 26, and Cody, 29, are getting married this summer. “I am writing an awful lot of checks for my daughter! Thank goodness I don’t have to pay for Cody’s [wedding] too!” laughs Kathie Lee, who is thrilled to see her kids settle down. “They’ve chosen beautiful people to start their lives with.” She’ll also attend.

Get to Know Kathie Lee Gifford&'s Kids Cassidy and Cody!

Today host Hoda Kotb’s nuptials this fall. “I know what weekend and I know where,” she teases. While Kathie Lee is looking forward to seeing her former Today colleagues at Hoda’s celebration, she has no regrets about leaving that life. “I worked very, very hard for 38 years in daytime television. It’s been a very good life,” she says, adding that she’s learned to count her blessings. “So many people moan and groan about everything, but they don’t stop long enough to thank God for what they actually have. Whatever is good in your life should be celebrated.”

For more on TK/your favorite stars, pick up the latest issue of Closer Weekly, on newsstands now — and be sure to sign up for our newsletter for more exclusive news!