Since Kathie Lee Gifford left Today this April, she’s moved onto bigger and better things! The 66-year-old TV personality dished about her new life when she visited the NBC show  — which she hosted with Hoda Kotb for 11 years. 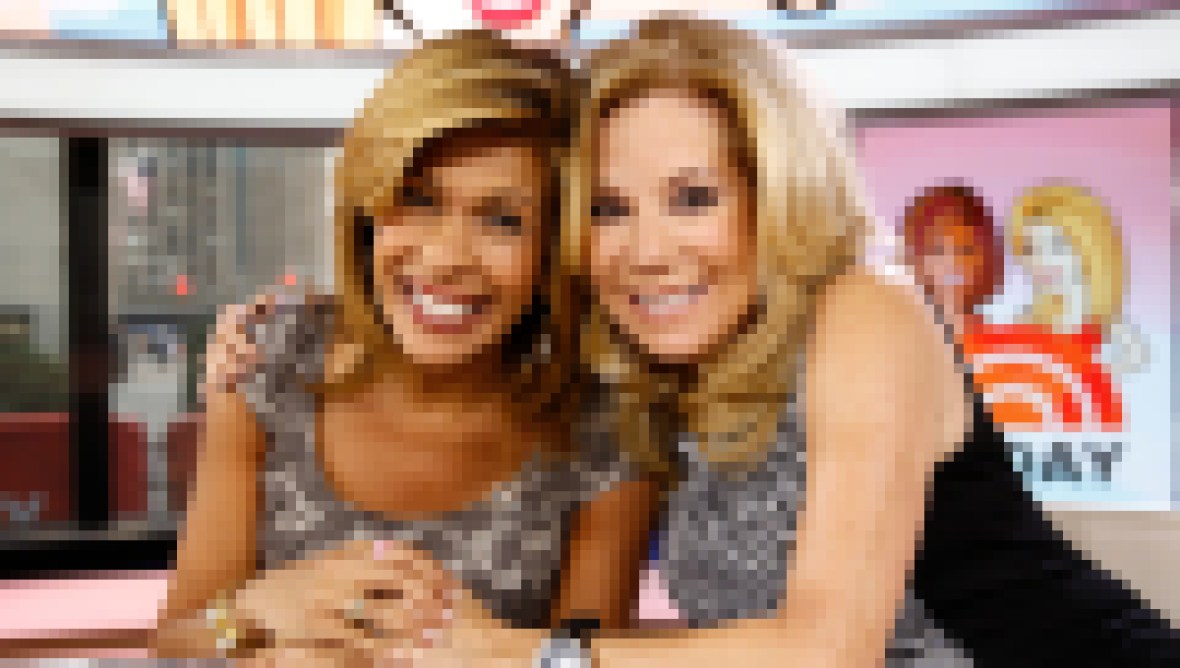 Kathie’s new life in Nashville is a lot more different than the one she had in Connecticut and New York City too. During the program, she revealed she went on her first date in 33 years and it was a lot of “fun.”

“I went out on a couple of dates,” she said. “I just went out with friends to a club to hear my favorite band down there. This sweet guy asked me to dance and I said OK. It was fun because I hadn’t been on a date in 33 years. It’s surreal. The world has changed so much. He was a gentleman. It was fine, it was fun.”

Since Kathie’s late husband, Frank Gifford, died in 2015 from natural causes, she hasn’t found anyone equally as special since. However, she says she been busy with work and adjusting to her new life in Nashville.

“There’s a different culture down there. It’s a culture of kindness in Nashville,” she gushed about the capital city of Tennessee. “They are authentically kind. They are joyful, they have so much fun.”

“I wake up and there are church bells ringing all around me,” she added. “It’s just a different attitude.”

Even though Frank’s death left Kathie heartbroken, she says she’s ready to find love again. “A girl can dream,” she previously told Closer about being with someone. “I’ll know it if happens again.”