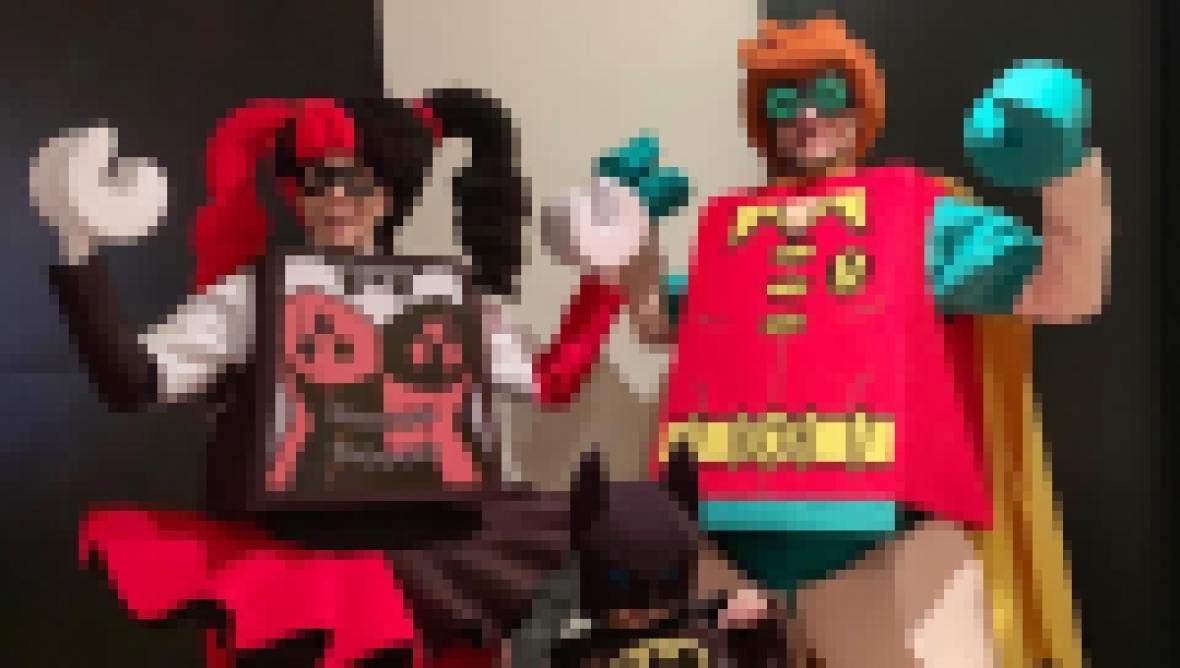 “They told very few people. This has really brought them closer together again. They’d just learned they were having baby No. 2,” an insider tells In Touch Weekly. “It was a very difficult few months for them, but they came out the other side, and now they have this beautiful little boy.”

This little man is 5 today! We’re at home, covered in legos and birthday cake right now… but I just found this pic on my phone from last summer and it made me so happy. To celebrate his big birthday, we’re supporting @savethechildren and @feedingamerica, who are doing so much good work to keep kids and families healthy and fed during this time ❤️ Scroll through your old pictures today and post something that brings you a little bit of joy! Sending lots of love to you all…

The proud parents, along with their 5-year-old son, Silas, are reportedly self-isolating with Jessica’s mother, Kimberly Biel, at their Big Sky, Montana residence. Kimberly has spent the past week with Justin, Jessica, Silas and their new addition.

Jessica, 38, and Justin, 39, have not been photographed in public since March. There have also been no photos posted of the brunette beauty from the waist down since then, with the exception being a snowy Instagram pic the singer took of his wife in the mountains on March 25. At that point, the Sinner star would have been approximately four months pregnant. 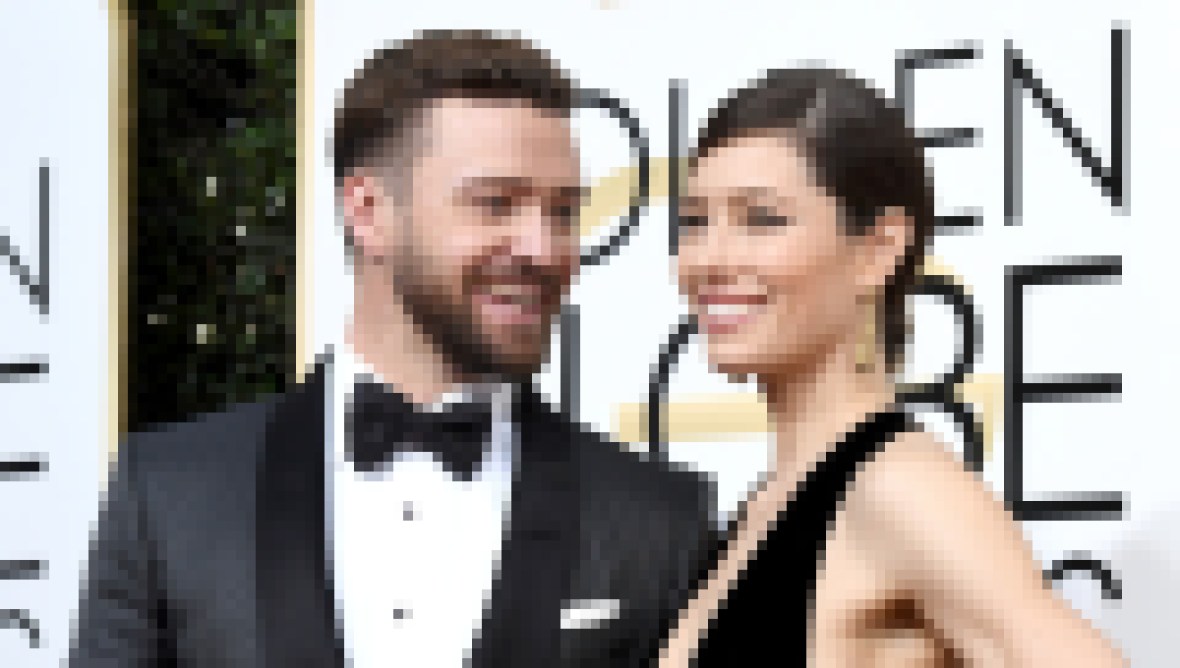 The birth of the couple’s second child comes eight months after Justin was caught getting flirty with Palmer costar Alisha Wainwright at a bar in New Orleans while working on the film in November 2019. The actress, 31, put her hand on the ‘NSync alum’s knee before he took her hand and held it, according to photos obtained by In Touch. The pair play lovers in the film, which has yet to be released.

Two weeks after the incident, Justin publicly apologized to his wife on Instagram where he admitted to overindulging in alcohol prior to the transgression.

To the dad who not only protects and provides but most importantly, PLAYS, and puts up with all our shenanigans. And teaches and guides and comforts and accepts and respects. Being a dad can sometimes be a thankless job, but today we hope you know how important you are in our lives. We love you forever and ever and a day. Love mom and Silas ❤️

“I stay away from gossip as much as I can, but for my family, I feel it is important to address recent rumors that are hurting the people I love,” he wrote on December 4. “A few weeks ago, I displayed a strong lapse in judgement — but let me be clear — nothing happened between me and my costar. I drank way too much that night and I regret my behavior. I should have known better. This is not the example I want to set for my son.”

He continued, “I want to apologize to my amazing wife and family for putting them through such an embarrassing situation and I am focused on being the best husband and father I can be. This was not that.”

The pair put on a united front after the scandal and even publicly gushed over one another on Instagram for their birthdays. In March, an insider told In Touch the couple was “in a good place.” Though Jessica had not forgotten the scandal, she had moved forward and wasn’t going to make Justin “suffer” for it.

Congratulations to the proud parents!

Daily Mail was the first to break the news about Jessica’s pregnancy.