Each and every one of us has a handful of moments we remember that truly changed our lives forever — and Julia Roberts is no different. The Steel Magnolias star has been through many ups and downs throughout her 52 years on this planet and all of them add up to who she is today. Scroll down to see five highlight’s about one of America’s most beloved actresses. 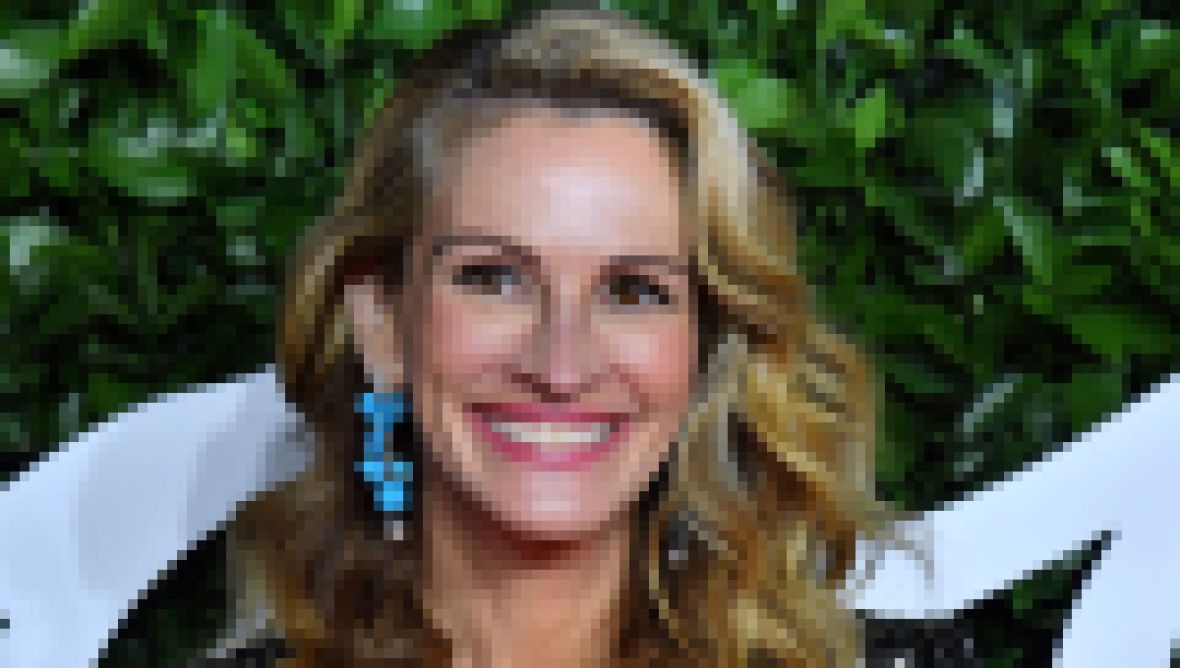 Julia and her cameraman husband met on the set of 2001’s The Mexican and wed a year later. “I think that first kind of real seismic shift was meeting Danny. That was the first, like, ‘my life will never be the same in the most incredible, indescribable way,’” Julia recalled on Gwyneth Paltrow‘s Goop podcast. “He’s the best decision I’ve ever made.”

Fun Night W My Fella . Congratulations to All! And to all a good ( burger) night. 🥰

After two previous nominations, Julia scored the Academy Award for best actress for 2000’s Erin Brockovich. “I thought Ellen Burstyn was going to win,” she confided to O, adding that she was genuinely shocked when her name was called. “I was happy — I mean, you know, hell, I just won the Academy Award. Never thought that was going to happen!” 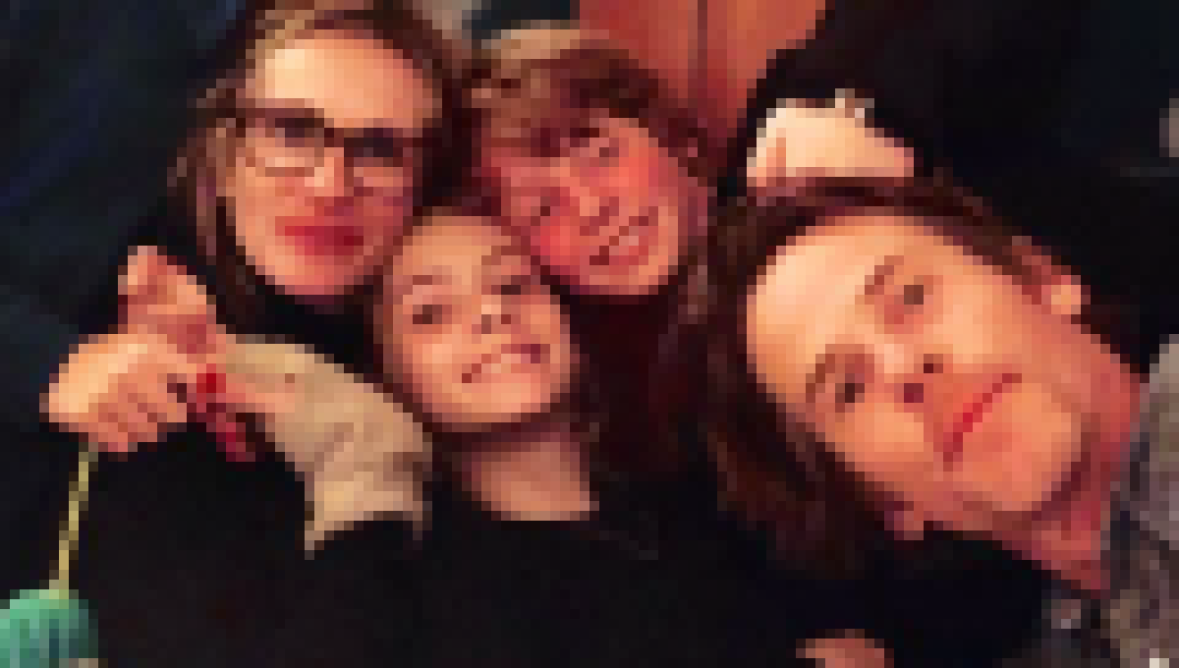 Julia Roberts and Danny Moder Have an Amazing Family — Meet Their 3 Kids!

Raising her kids — Phinnaeus, 15, Hazel, 15, and Henry, 12 — has made Julia’s life richer. “My life at home gives me absolute joy,” she gushed to the Hollywood Foreign Press Association (a.k.a. the HFPA). “I love being at home. I love cooking breakfast, lunch and dinner. I love doing laundry. It’s such a terrific trade-off. I don’t have time to get a pedicure, but I sure am happy. Who cares if your feet look bad?”

The passing of Betty Lou Bredemus after a long illness in 2015 devastated Julia, but deepened her gratitude. “My mom worked a full-time job and raised three girls pretty much on her own,” Julia recalled to People. “I think about her all the time. She just crosses my mind, and I’ll turn and I see something that says ‘Betty,’ just unexpectedly.” 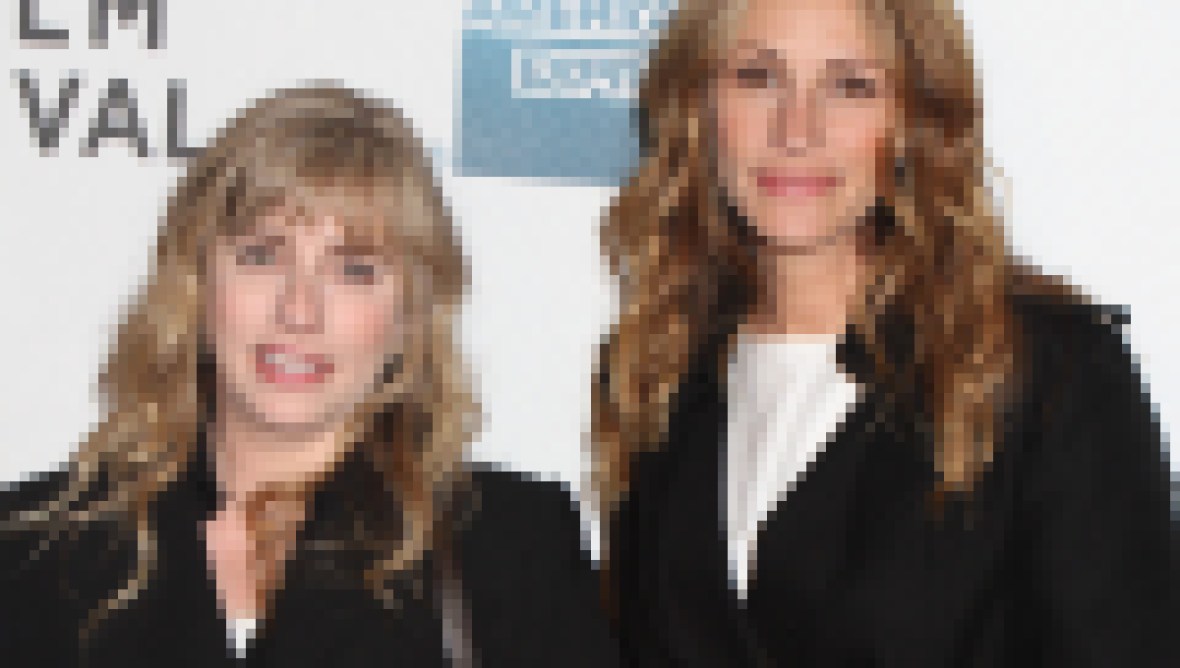 Last month on a trip to Vietnam with the former first lady, Julia grew teary after hearing the inspiring story of Tay Thi, who defied her parents to attend school and become a teacher. “It’s such a beautiful thing: She just never gave up,” Julia marveled to People. “I will never recover from that story.”