Ahead of the premiere of “The Killing of JonBenét: The Final Suspects,” executive producer Dylan Howard met up with the late JonBenét Ramsey’s father, John Ramsey, who participated in the highly anticipated podcast. 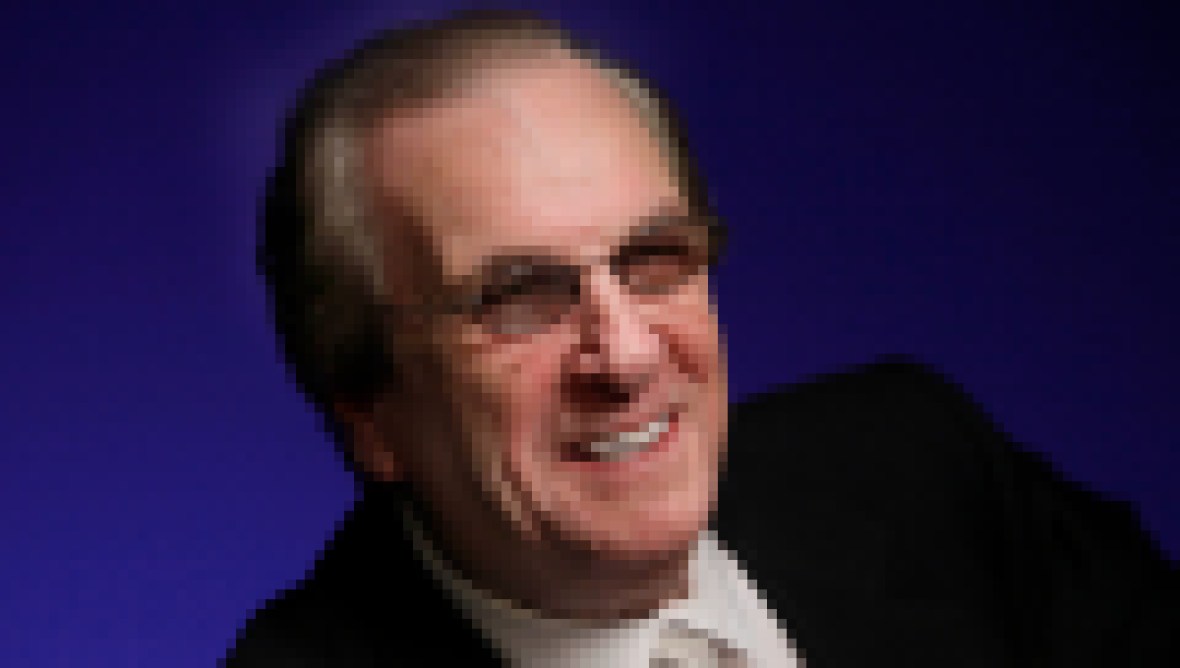 “He said something that was so heartbreaking,” Howard reveals in a special behind-the-scenes episode. “He said to me that JonBenét was killed because of him.”

The investigative journalist explains that John, 76, believes he and JonBenét were “targeted” ahead of her death in December 1996.

“He had just sold his business to a significant company that obviously gave him millions and millions of dollars. So someone may have been jealous of his success,” Howard speculates. “He said to me, ‘I live every day knowing that my daughter was killed, likely, because of me.’ And that broke my heart.”

Fellow executive producer Matt Sprouse notes that John is aware it may be “too late to get justice” in the unsolved case, but the businessman hopes “to get these answers for his children and his grandchildren.” 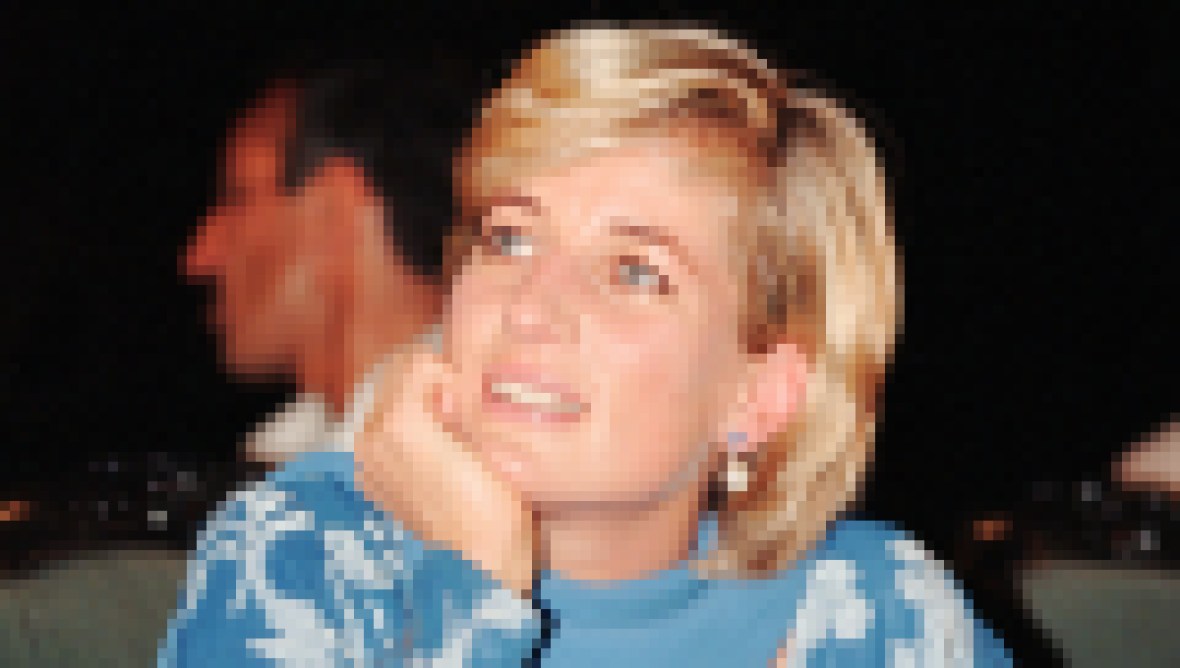 “He knows that it’s too late to get justice in some ways for JonBenét because someone has gotten away with this for 23 years, but at least he can go to his grave knowing that he found answers for his family,” Sprouse says.

JonBenét was found dead on Christmas Day at her family’s home in Boulder, Colorado. A handwritten ransom note was also infamously discovered in the house.

Initially, authorities suspected that John and his wife, Patsy Ramsey, were involved in the murder, but the couple, along with JonBenét’s brother, Burke Ramsey, were eventually cleared.

If you have information that could help investigators and the Ramseys identify JonBenét’s killer, please email tips@justiceforjonbenet.com.