When Jonathan Scott first crossed paths with Zooey Deschanel in August 2019, he knew there was an immediate connection. The HGTV star and the 500 Days of Summer actress opened up about how their hot and heavy romance kicked off from the very first moment they met on the set of The Late Late Show With James Corden. 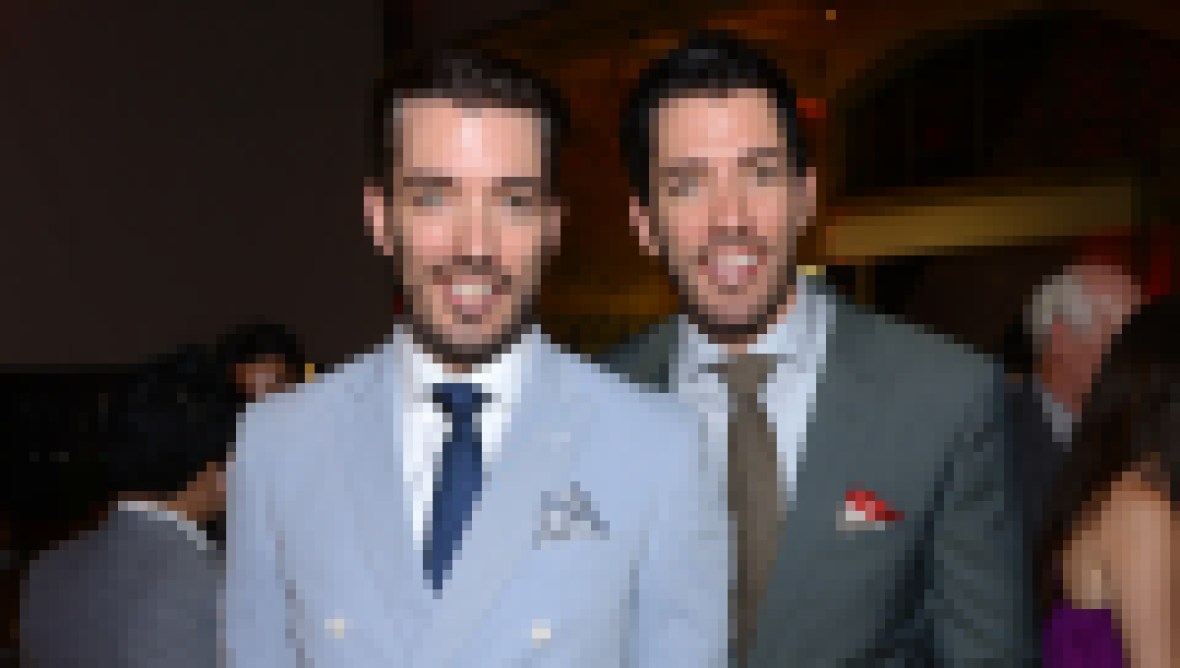 See How Much the 'Property Brothers' Stars Are Worth!

“When you first saw him on Carpool Karaoke — I want to know from your end — did you know he was flirting with you?” Jonathan’s twin brother, Drew Scott, asked Zooey, 40, during the April 28 episode of his weekly podcast series, At Home With Linda and Drew Scott. The happy couple sat down with Drew and his wife, Linda Phan, in honor of the twins’ 42nd birthday.

“Yes, yes,” the New Girl star sweetly admitted, noting she definitely reciprocated Jonathan’s amorous banter. “You were being very gentlemanly,” she said to her beau, “I actually asked my publicist, who is also one of my best friends, ‘Do you think he was flirting?’ And she was like, ‘Oh, yes.’”

Knowing he was everything but nonchalant when they hung out at The Late Late Show for the first time, Jonathan joked, “Whaaat? What was it? Was it when I picked you up for the photograph or when I sat across from you… .” LOL!

“You were like, ‘Lay on my lap,’” Zooey teased back. “And then you picked me up. It was all of it. It was the whole package.” 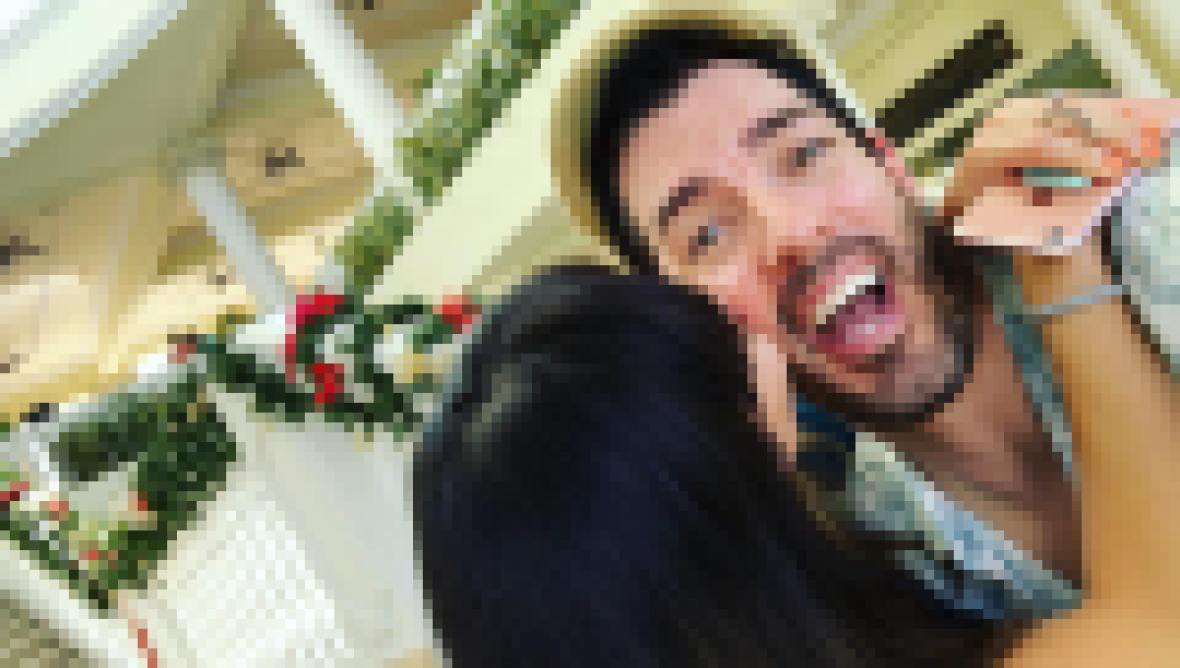 See What Your Favorite HGTV Stars Did Before Landing on TV

Drew, who was on set with his brother filming Carpool Karaoke, said he even noticed the instant spark between the Property Brothers star and the doting mom of two — who shares daughter Elsie, 4, and son Charlie, 3, with ex-husband Jacob Pechenik.

“When we saw the first cut [of the episode] from Corden’s gang there, I looked at it and was like yeah, she’s definitely flirting with Jonathan,” Drew dished.

Although Jonathan “thought [he] was playing it cool,” his playful remarks were obvious to almost everybody on set. “The producer said I was flirting so hard that they had to cut a bunch of it out,” he hilariously shared. So cute!

Considering it’s been nearly seven years since Jonathan called it quits with ex-wife Kelsy Ully after six years of marriage in 2013, we bet he couldn’t be happier to have found love with the award-winning actress.

The Canadian TV personality’s brother is especially over the moon about the new relationship. Drew even once revealed how Zooey passed his “approval process” for dating his twin.

“I have my ‘good for Jonathan’ checklist,” the real estate agent exclusively shared with Closer Weekly in October 2019. “[Zooey and Jonathan are] both amazing people, and I think it’s great. It’s exciting. It means I get to have Jon out here to spend more time with us in L.A.”

It sounds like Jonathan and Zooey were meant to be!