He has plenty of experience being a grandfather, and through all of these years Jon Voight has learned an important lesson in that particular role.

I think that every child is unique, this is no news to me, but it’s most wonderful each child is unique. And I know from observing myself as a young child, how much was going on when I was a baby,” the 81-year-old told Closer Weekly and other reporters at the Gold Meets Golden Pre-Golden Globes event on Saturday, January 4. “Growing up and I see so much, it’s just like an actor gets a good role, an actor is no good unless he gets a part that supports his particular talent.” 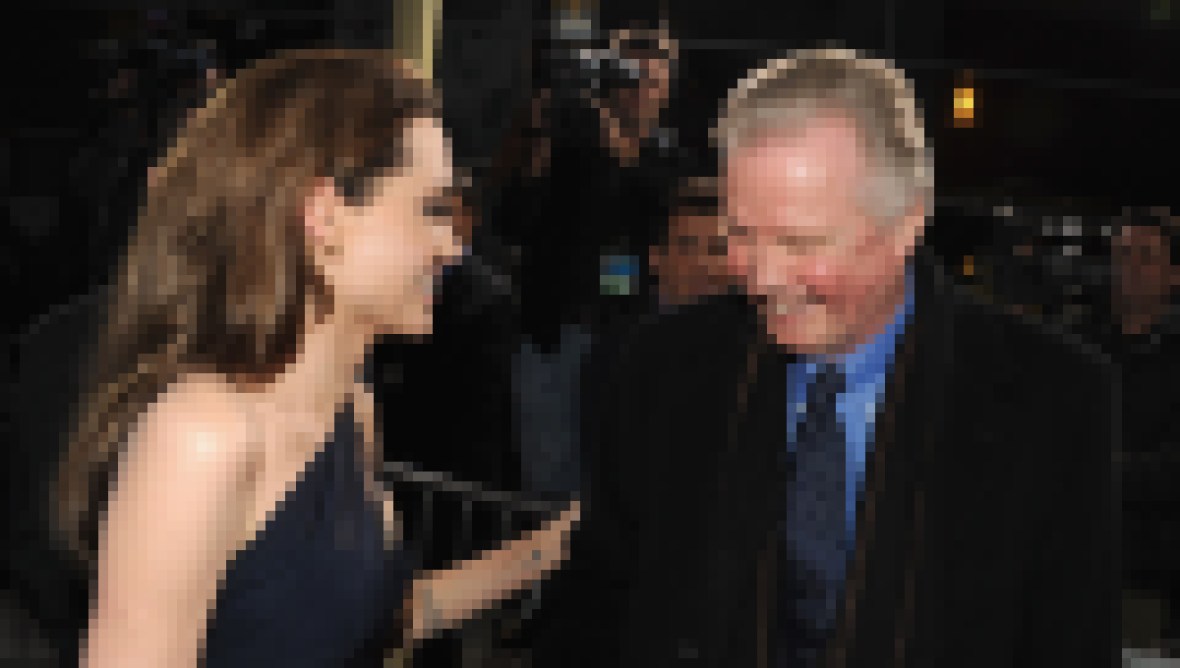 “If I get a good role — I got a role Mickey Donovan [on TV show Ray Donovan], who could be my role and it’s been very successful, because there’s something in me that is animated by that character,” the Oscar winner continued. “Well, each child is unique like that. They all have something special, and what you want to do is provide them with the tools to express that.”

The Hollywood star is a grandfather to his Angelina Jolie‘s six kids — Maddox, 18; Pax, 16; Zahara, 14; Shiloh, 13; and Vivienne and Knox, both 11. Jon goes to say that it is “wonderful” that his eldest grandchild is in college now.

“Maddox, his name is Duck Sue, they call him Duck Sue,” the Midnight Cowboy star revealed. “In South Korea, from their language, they have this idea, and it’s a perfect name for him, they call him Ducks. You’d have to ask a South Korean however they did it, but it’s a cute thing, isn’t it? If we had somebody from another country here, and we give them a name, we may come up with something clever.”

While Maddox is currently overseas studying, Jon doesn’t exactly know when he will see him again. “I’m not sure, I just seen him recently,” he said. “I don’t know if I’ll be able to get over to South Korea, I’d love to.” 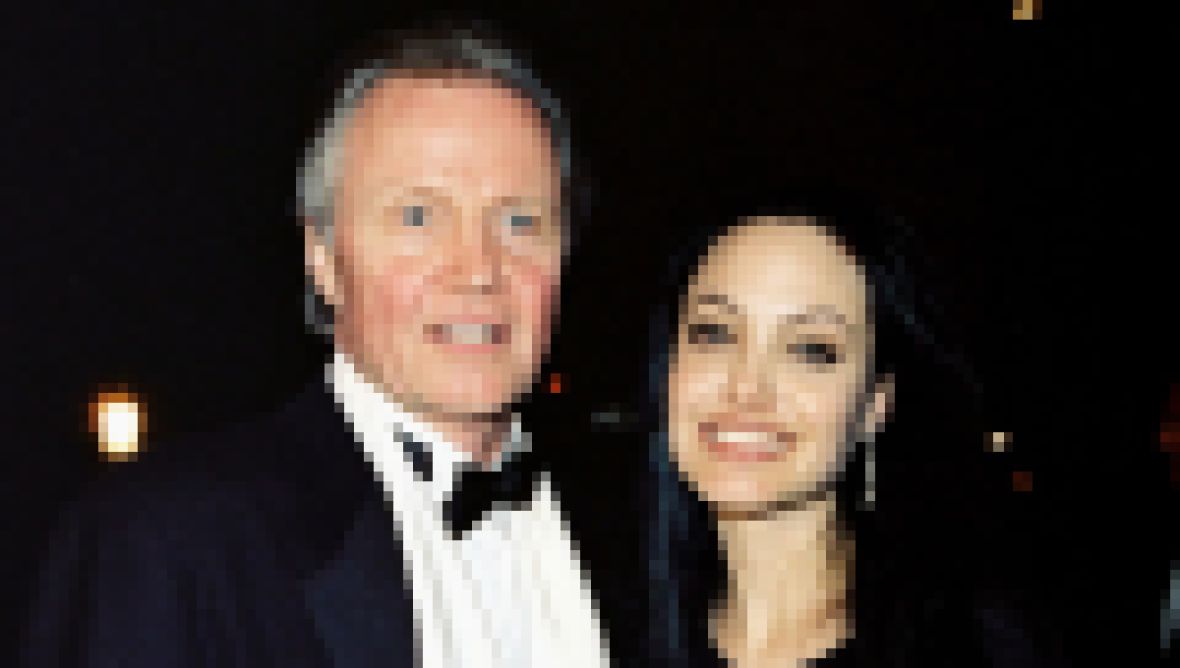 See Angelina Jolie Through the Years With Dad Jon Voight

This isn’t the first time Jon has gushed about his family. “It’s wonderful for me to spend time with Angie,” he told The Hollywood Reporter. “Any five minutes I get, I’m always appreciative, so this is great that I could come and hang out with her a little bit — and the kids too.” Sweet!