John Wayne‘s kids are defending their father’s legacy after the late actor said he believed in “white supremacy” during a 1971 interview with Playboy. 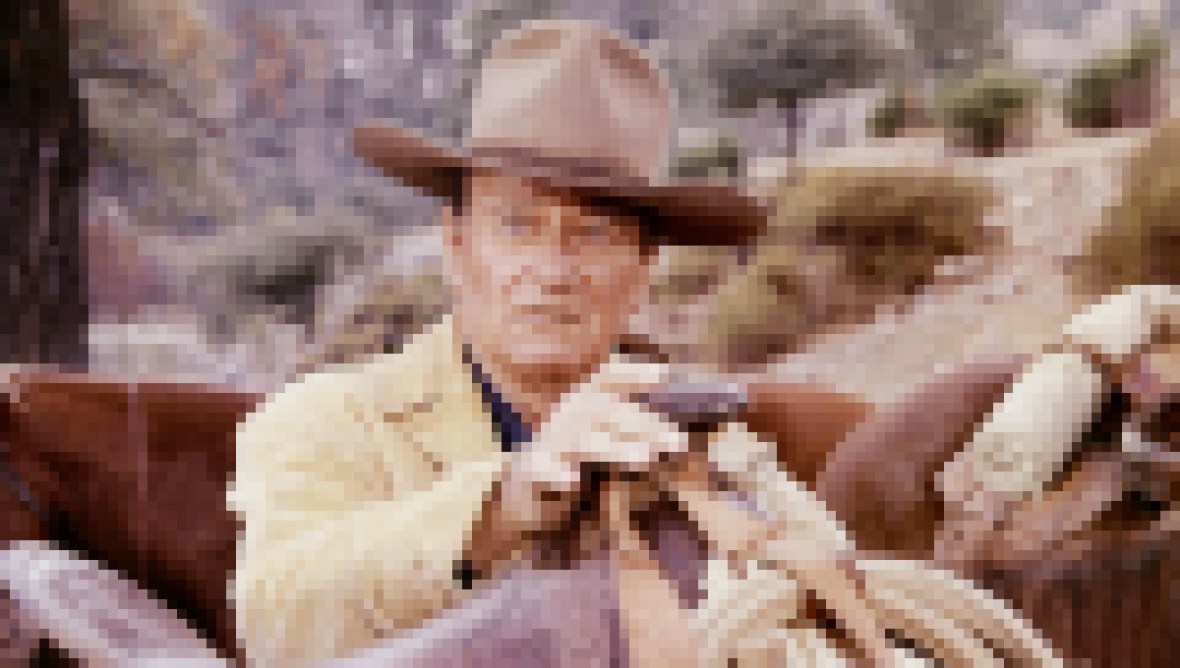 John Wayne: Getting to Know the Man Behind the Hollywood Legend

“He definitely had his opinions, but he respected you if you disagreed with him,” John’s 54-year-old daughter, Marisa Wayne, exclusively tells Closer Weekly in the magazine’s latest issue, on newsstands now. “He had an ability to see both sides of the story.” Marisa adds her father was not a “right-wing, hard ass” guy, but the University of California’s School of Cinematic Arts may beg to differ.

The educational facility agreed to remove a John Wayne tribute after months of protests from students and alumni. Not only that, but a movement was created in California’s Orange County to rename John Wayne Airport and remove his statue sitting out front. Although no headway has been made as of yet, the protestors say they disagree with the El Dorado star’s controversial comments. 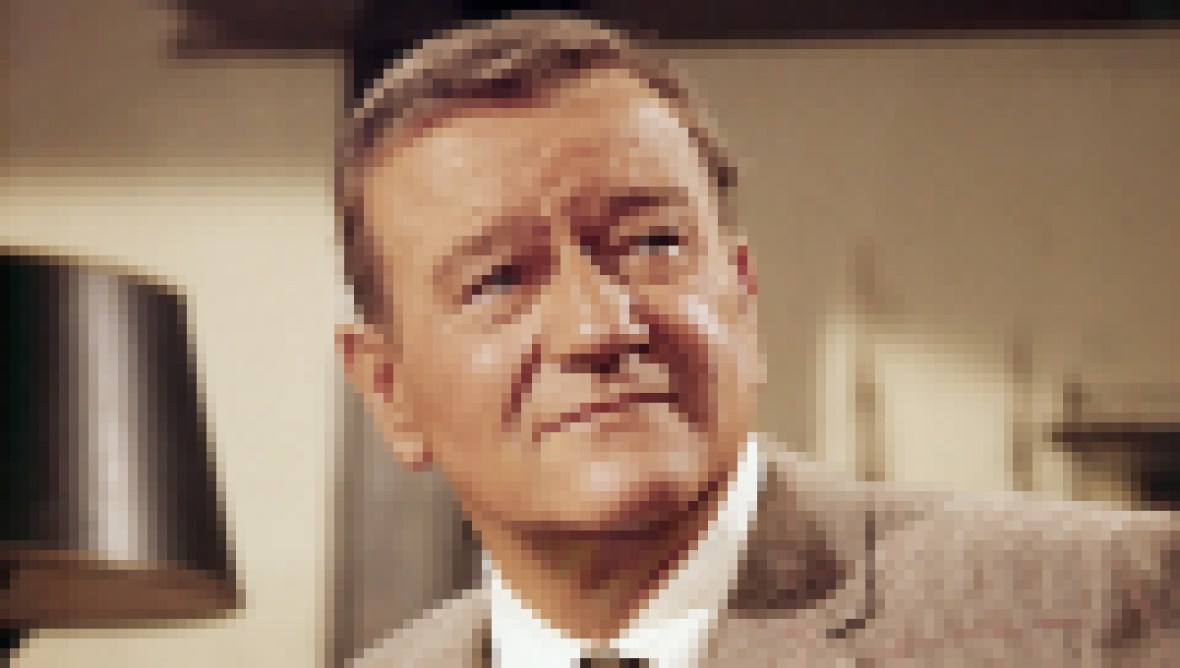 John Wayne's Children Share The Valuable Lessons They Learned From Him

“I believe in white supremacy until the blacks are educated to a point of responsibility,” John once told Playboy, adding he didn’t feel any remorse about Native Americans losing their homes. “Our so-called stealing of this country from them was a matter of survival. There were great numbers of people who needed new land, and the Indians were selfishly trying to keep it for themselves,” he said.

Although John’s comments have rubbed a lot of people the wrong way, his 64-year-old daughter, Aissa Wayne exclusively tells Closer her dad “loved people.” In fact, she says he was always a “people person.”

“He cared about his fellow human beings. I think that really was a big feature about him,” Aissa explains and her brother Ethan Wayne agrees.

“Let me make one thing clear — John Wayne was not a racist,” Ethan, 58, says in a statement obtained by Closer. “Those who knew him knew he judged everyone as an individual and believed everyone deserved an equal opportunity. He called out bigotry when he saw it. He hired and worked with people of all races, creeds and sexual orientations. John Wayne stood for the very best for all of us — a society that doesn’t discriminate against anyone seeking the American dream.”