Someone to count on. When John Tesh learned he was diagnosed with a rare form of pancreatic cancer in 2015, he said his wife, Connie Sellecca, and their daughter, Prima Tesh, were there for him every step of the way. 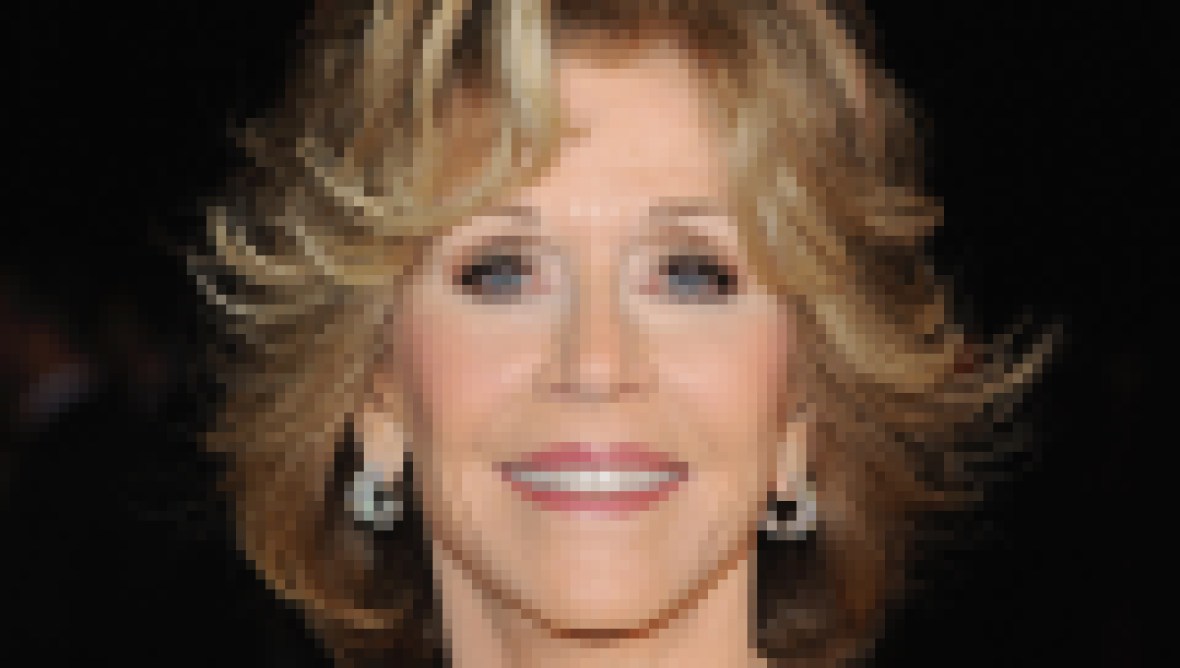 “They were great,” John, 67, explains in an exclusive interview with Closer Weekly. “My wife just, I mean she was by my side through the whole thing and there were times that I didn’t want to be around my kids because I didn’t want them to see me so sick, but they were incredibly supportive.”

The pianist, who is also a proud stepdad to Connie’s 38-year-old son, Gib, from a previous marriage, said he also felt a “great deal of guilt” because his family “dropped everything” to make sure he was OK. But after the former Entertainment Tonight host underwent multiple rounds of chemotherapy, he’s now completely cancer-free. Looking back, John says his cancer journey taught him a lot about “suffering.”

That's My Bestie! See Celebrity Kids Who Are Best Friends

“Like Jordan Peterson says, life is suffering and if you can’t embrace that and get to the other side of it, then you’ll really never be happy and you know whenever anything bad happened to me, I was always like, ‘Oh, why did this happen to me?’ Once you understand that suffering is a part of the gig, then you’re able to put it in its place and get on the other side of it,” he explains. “I think if I hadn’t gone through the three years of cancer treatments, I wouldn’t have that perspective.”

The pop music composer is not taking anything for granted. In April, he hosted a six-hour live Facebook fundraiser with Connie and Gib to support frontline workers during the coronavirus pandemic, and he says he has more things planned for the future. “We’ll probably go out and start touring again in September!” John gushes. But right now, he’s just enjoying the quality time he’s been spending with the Hotel actress in quarantine.

Since Connie is an “amazing Italian cook,” they’ve had countless date nights in the kitchen. “That’s how it’s changed for me — is that I have the greatest benefit of all of it!” John says. We’re glad things are looking up for the musician!