The one thing John Meyer will remember more than Judy Garland‘s tragic death was the first time he met her in 1968. At the time, John was a 28-year-old pianist and the A Star Is Born actress was 46, but their age difference but that didn’t drive them apart. It only brought them closer together. He won her attention once he played her a song titled “I Like to Hate Myself in the Morning and Raise a Little Hell Tonight.”

“She liked the song and she liked me,” he recently recalled to People about the moment they laid eyes on each other at a mutual friend’s NYC apartment. “When our friend left the room, she pointed to herself and then to me and mouthed the phrase, ‘I’m with you.’ Just like that.”

Just like that, John and Judy knew they were into each other and they met just a couple of months before the Wizard of Oz star died from an accidental overdose. During their time together, Judy was struggling financially as well as personally — but John stuck around. He wanted to help her in any way he could.

“I became her manager, her agent, her lover, her companion, the shoulder that she could lean on,” he said. “It was amazing. Her reality was that she would rely on the kindness of strangers.” 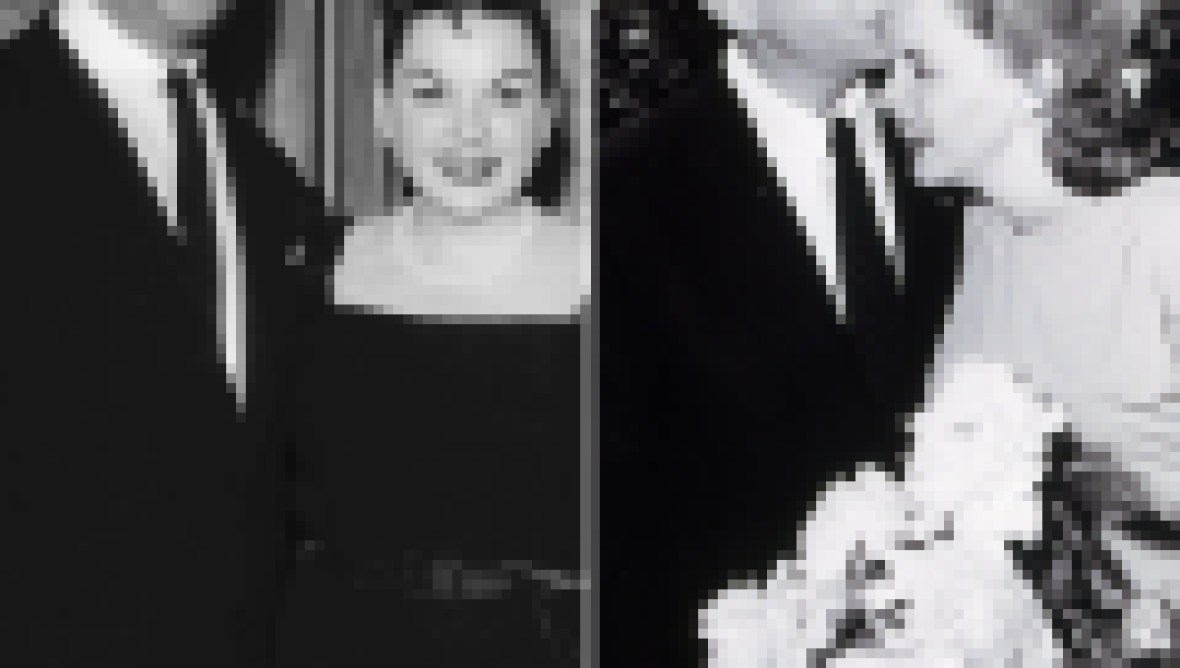 A Guide to Judy Garland's 5 Husbands — Inside Marriages to Sid Luft, Vincente Minnelli and More

John never once took Judy for granted. He understood her overwhelming need to be loved and tried to fill that void in her heart as much as he could.

“Her big overriding motivation was ‘love me,’” he explained. “And she made people prove it in all her relationships. She would escalate the levels of commitment, until you were staying up with her for 36 hours a day.”

“She’d keep moving the goal posts, until the person just had to drop and then she could say, ‘You deserted me, see,'” he added. But it didn’t matter how much John tried to save Judy. He soon learned that he wasn’t the man for the job after Judy left him days before she went to London for a gig.

“She was a compulsion, you know?” he said. “I realized that this mission of mine to restore Judy to her former greatness and be the guy who rescued her was not going to work.” 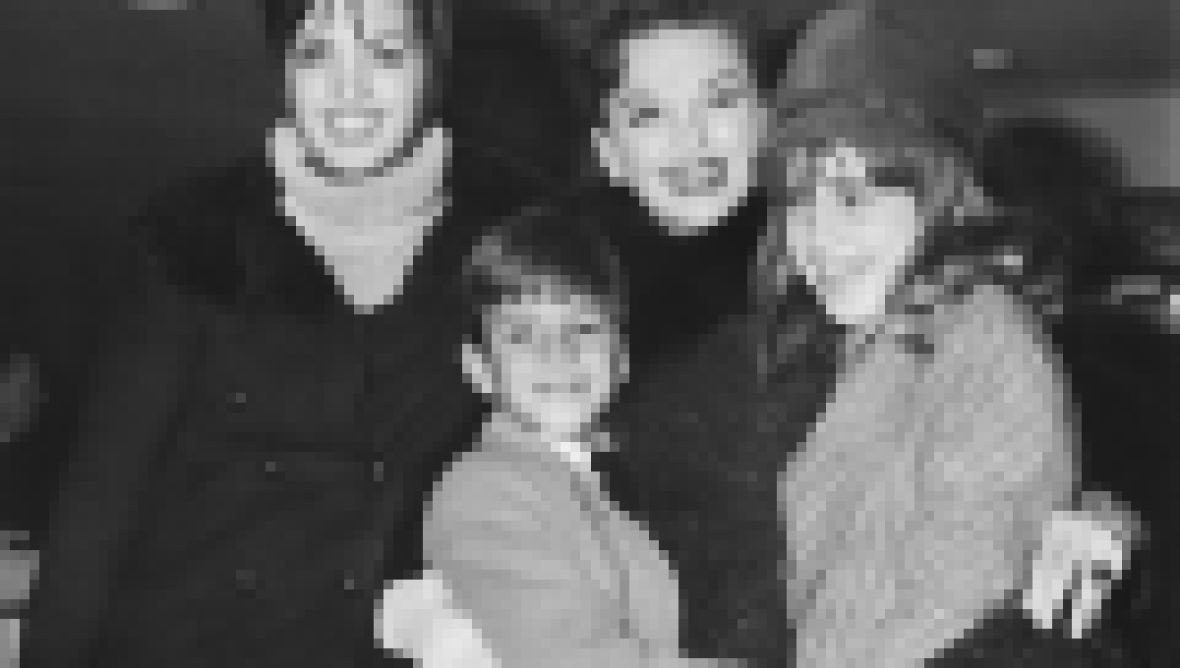 Judy Garland's Kids Loved Their Mom — Get to Know Liza, Lorna and Joey!

Even though John never succeeded in winning Judy’s heart back, he still thinks highly of her. “She thought her life was a gas, a ball,” he explained. “She didn’t think her life was painful. She was funny. She experienced joy. She loved sex. She didn’t love food. She loved to sing and she loved the attention.”