Joanna Gaines and Chip Gaines may have it all, but it took loads of hard work and dedication to get their now-massive Magnolia empire off the ground. The former HGTV stars revealed why they “never quit” their once-struggling business despite “years of hardship.”

“Chip and his family have always had this thing that Gaines never quit, so he’d say, ‘Jo, we’re not going to quit, we’re going to make it through this,’” Joanna, 42, shared while taking part in the Salesforce Presents Stories of Resilience: A Conversation With Chip and Joanna Gaines on Finding Inspiration event on Wednesday, July 1.

It’s a great day to be a @bayloruniversity bear!! Thanks for having us @collegegameday!

“I remember moments where Chip and I would look at each other and just think, ‘How are we going to make it?’ Not seeing the end — not understanding you could actually get through it,” the Magnolia Journal writer continued. “We would look at each other and say, ‘Do we just bail and get out?’ That seemed so much easier than having to figure out how [to] make it through this.”

In order to bring their dreams to life, Chip, 45, and Joanna — who tied the knot in 2003 and share five kids Drake, 15, Ella, 13, Duke, 12, Emmie, 10 and Crew, 2 — “leaned on each other’s strengths in those moments of weakness,” the proud mom explained, adding she “would typically only see the glass half-empty and Chip would see the glass half-full.” Joanna insisted her hubby’s positive attitude “really helped [her] go, ‘OK, I can do this.’” 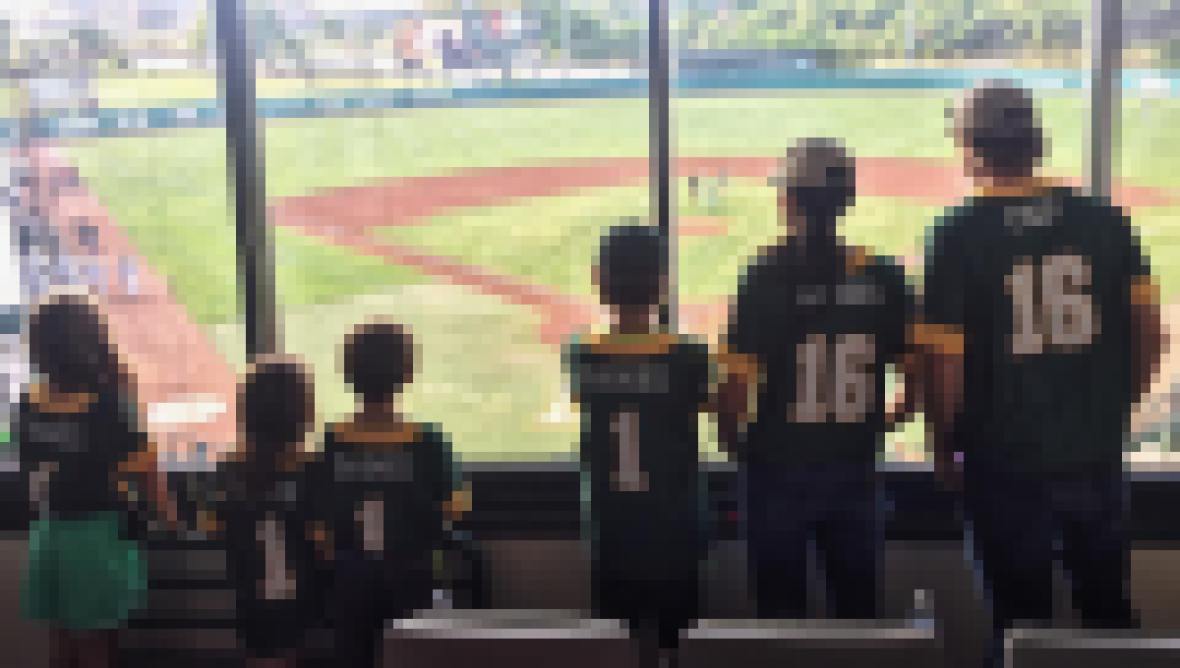 The We Are the Gardeners author also credited Chip for making sure the couple always kept their focus on plan A. “One thing we’ve always told people is even with that mentality shift, there is a lot of power in that,” she stated. “When you decide I’m not quitting, there isn’t a plan B, we’re going to make it through that, that shift changes the momentum of things.”

As for Chip, he noted his upbringing taught him a lot about being resilient. “There doesn’t need to be a plan B,” he shared. “It’s sort of like the old history lesson about the sailor or the explorer that literally decided to burn their boat so that they understood there’s no plan B, but I really learned that firsthand.”

However, Joanna pointed out their success didn’t come just because they changed their attitudes. In fact, the Fixer Upper alum said they struggled through “four or five more years of hardship” before they got a taste of success. The longtime pair’s Magnolia business now consists of Silos Baking Co., Magnolia Table, Magnolia Press coffee shop, a line at Target and more, including the launch of their future TV network.

“Even though we were, like, ‘We’re in it,’ it didn’t mean that all of a sudden everything was going to be easy and we were going to make it,” Joanna added, noting “it could be a decade before you actually see the other side.” 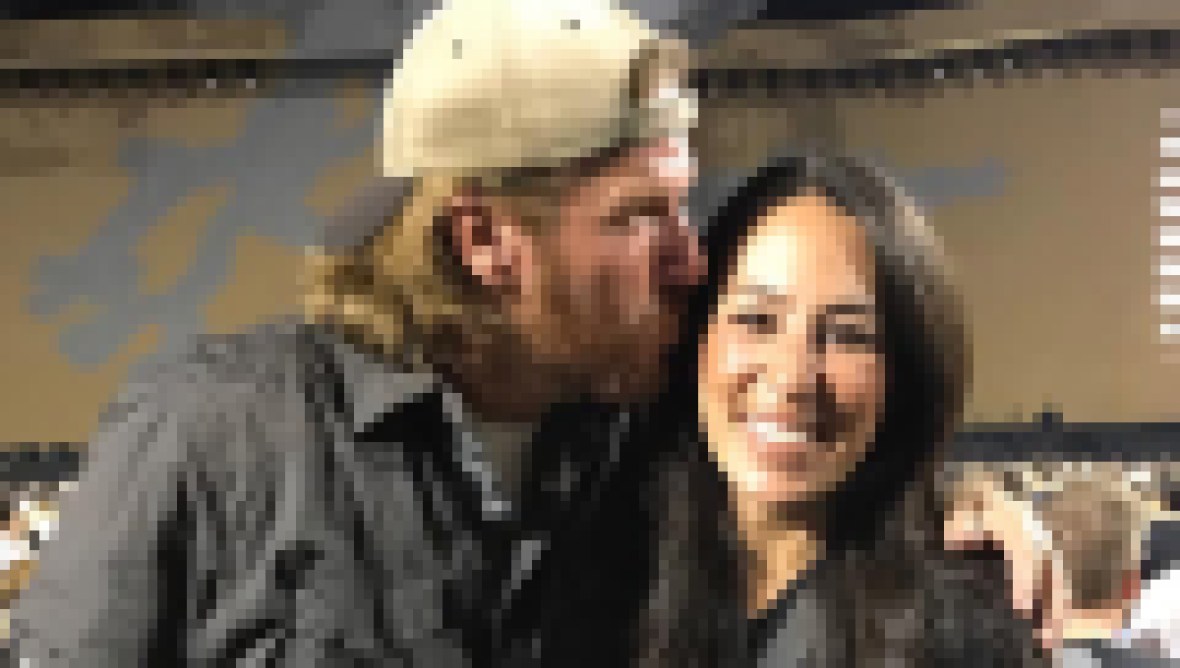 Despite days when they felt like giving up was their only choice, Joanna said she couldn’t be more “thankful” for the good and the bad times.

“There is something about the momentum and the thinking of, we’re going to make it through this, and who knows what it’s going to look like on the other side,” she gushed. “We would have missed a lot if we would have just pivoted and gone in another direction because it was easier.”