She’s got her back. Jessica Mulroney seemingly defended her longtime best friend Duchess Meghan (née Markle) amid the news she and husband Prince Harry are stepping down from their royal duties. In the wake of the royal family drama, the fashion stylist shared an inspiring quote on her Instagram page — and fans are convinced it was specifically meant for the Duchess of Sussex. 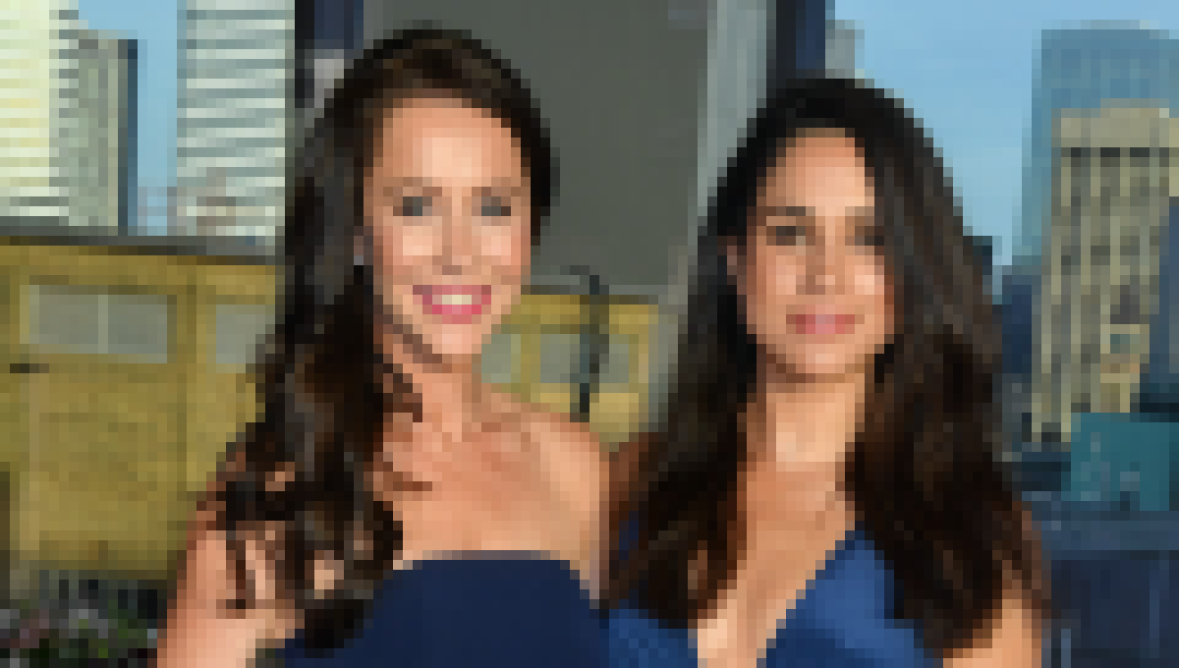 “A strong woman looks a challenge in the eye and gives it a wink. — Gina Carey,” read the quote Jessica, 40, posted to Instagram on Wednesday, January 8. The brunette beauty let the empowering message speak for itself as she turned off the comments and left the post without a caption.

Jessica’s supportive nod to Meghan, 38, came hours after the couple announced they were officially taking a step back as senior members of the royal family. The former Suits actress and Harry, 35, made the bombshell announcement in a lengthy message shared to their joint Instagram page.

“After many months of reflection and internal discussions, we have chosen to make a transition this year in starting to carve out a progressive new role within this institution,” the pair explained in their post. “We intend to step back as ‘senior’ members of the Royal Family and work to become financially independent, while continuing to fully support Her Majesty The Queen.”

They continued, “It is with your encouragement, particularly over the last few years, that we feel prepared to make this adjustment. We now plan to balance our time between the United Kingdom and North America, continuing to honor our duty to The Queen, the Commonwealth, and our patronages.”

While the duke and duchess have struggled with endless public scrutiny in the last year, the royal twosome said taking a step back would allow for more time with their 8-month-old son, Archie.

“This geographic balance will enable us to raise our son with an appreciation for the royal tradition into which he was born, while also providing our family with the space to focus on the next chapter, including the launch of our new charitable entity,” they concluded.

Now that Harry and Meghan have retreated from the royal spotlight, a source told Closer Weekly “moving to Canada is definitely an option,” noting their decision to step back made the move even more enticing. “They’d also be able to give Archie a more normal upbringing in Canada, away from the media circus in London, which is a priority for the royal couple,” the insider explained. “Archie is their No. 1 priority.”